For a minute I thought about making a new blog just for this subject but I realised, that just because a lot of my content is reviews in the 20 Question Format and my blog is called Anime Q and A, didn’t mean I couldn’t shake things up a little. So begins the blog posts under the ‘Listing Compulsive’ banner, they will be countdown style lists where I count down from 10 to 1 my best (or sometimes worst) things related to anime and manga. Also it should go without saying but like all lists these picks are subjective, we all have different tastes so if you don’t agree with me feel free to state why in the comments, it’s always interesting to read other people’s opinions!

The subject of this list, as you can no doubt tell is The 10 Best Anime OP’s of Winter 2018, and to make this list as comprehensive as possible I decided to listen to every anime opening credit song from this seasons crop of shows. Obviously I’ll try and divorce my opinions of the show from the ranking of these songs because it is solely about the music, not the visuals of the opening and certainly not the quality of the show attached to it. I’m also only listening to the version of the song as it plays over the credits, not the full-length song! Music is important, especially to anime, a single great song can inspire you to watch it, whether because of how much it pumps you up, or because how cute it sounds, or maybe it’s just an amazing song fullstop. All were the case with the songs that made it into this list and so with those parameters laid out let’s count down the 10 Best Anime OP’s of Winter 2018!

*Note: I tried to be as thorough as possible, however I may have missed some! Excluded from eligibility are shows that have a different opening every episode, or shows that have an opening 30 seconds or under.*

Number 10: “OVER” by Little Glee Monster from Boruto: Naruto Next Generations

I gotta be honest with you, I’ve never seen a single episode of Naruto, or Naruto: Shippuden or whatever the hell Boruto is. But this song is a straight up toe-tapper! It’s captures the kind of wonder and spirit of adventure that a lot of great Shonen theme songs have.

As much as I tried and I mean tried to make this list impartial and not influenced by the show itself, I admit this pick and the number two pick I couldn’t separate from the show. But it’s hard when you have the voice actresses singing the song and so you remember all the good times from the show and you can even begin to pick out their personalities in the lyrics.

The beat in this song is so damn infectious, and then when the chorus hits, just magic!

Number 7: “KISS OF DEATH” by Mika Nakashima x Hyde from Darling in the FranXX

Proof of the power of a great song, I dislike the show immensely but absolutely LOVE this song; it’s like a James Bond opening from the future! It’s sexy and stylish and just plain cool.

Even if the opening few seconds are a bit too close to sounding like a Jackson 5 song the rest of it is pure joy and happiness, it just makes me smile!

It’s not as much as an earworm as some shows on the list; you won’t be humming it in the shower like SHINY DAYS, but while you’re listening to it is quite literally a high. It’s high speed, high intensity and high fun!

Number 4: “The Girls Are Alright” by saya from A Place Further Than The Universe

I love the progression in this song, the fact that manages to fit such a quiet, almost contemplative opening, then build, then build then finally explode into that addictive chorus is pure art.

Number 3: “Flashback” by MIYAVI vs. KenKen from Kokkoku.

Such is the power of this particular song that it made me buy an Amazon Video subscription just so I can watch the show that this cool, head bopping song came from. Maybe the show will actually be good too? Either way the song still rocks. Also, the fact that it doesn’t sound like any other opening this year is also a massive point in its favour.

Yup! I’m a sucker for songs sung by the show’s voice cast, whether it’s cute girls like in Yuru Yuri or the whole damn class like in Assassination Classroom, I just think they’re so fun, and this is among the most fun this season! Also, hearing Kamuri sing her parts is just too precious for words!

Before the winner is announced here’s a couple of Honourable Mentions:

Catchy as hell song, plus I really like the vocalists more rough sound, nice change from all the higher pitched cute girl songs.

I don’t watch this show, but I will (pervert, etc), though I admit I didn’t expect death metal for an opening to an ecchi show. I have a soft spot for death metal because of my youth. Also it technically is ineligible because it’s only 30 seconds long, hence why it’s in the honourable mentions.

I’m not sure what boy band this song reminded me of, but I had a good time listening to it all the same, which is strange because I don’t like boy band music, must be because I don’t know what they’re saying that I enjoyed it more. This and “Azalea” just missed out of the top 10 but were worth highlighting all the same.

And now, my favourite favourite Anime OP of Winter 2018 is: 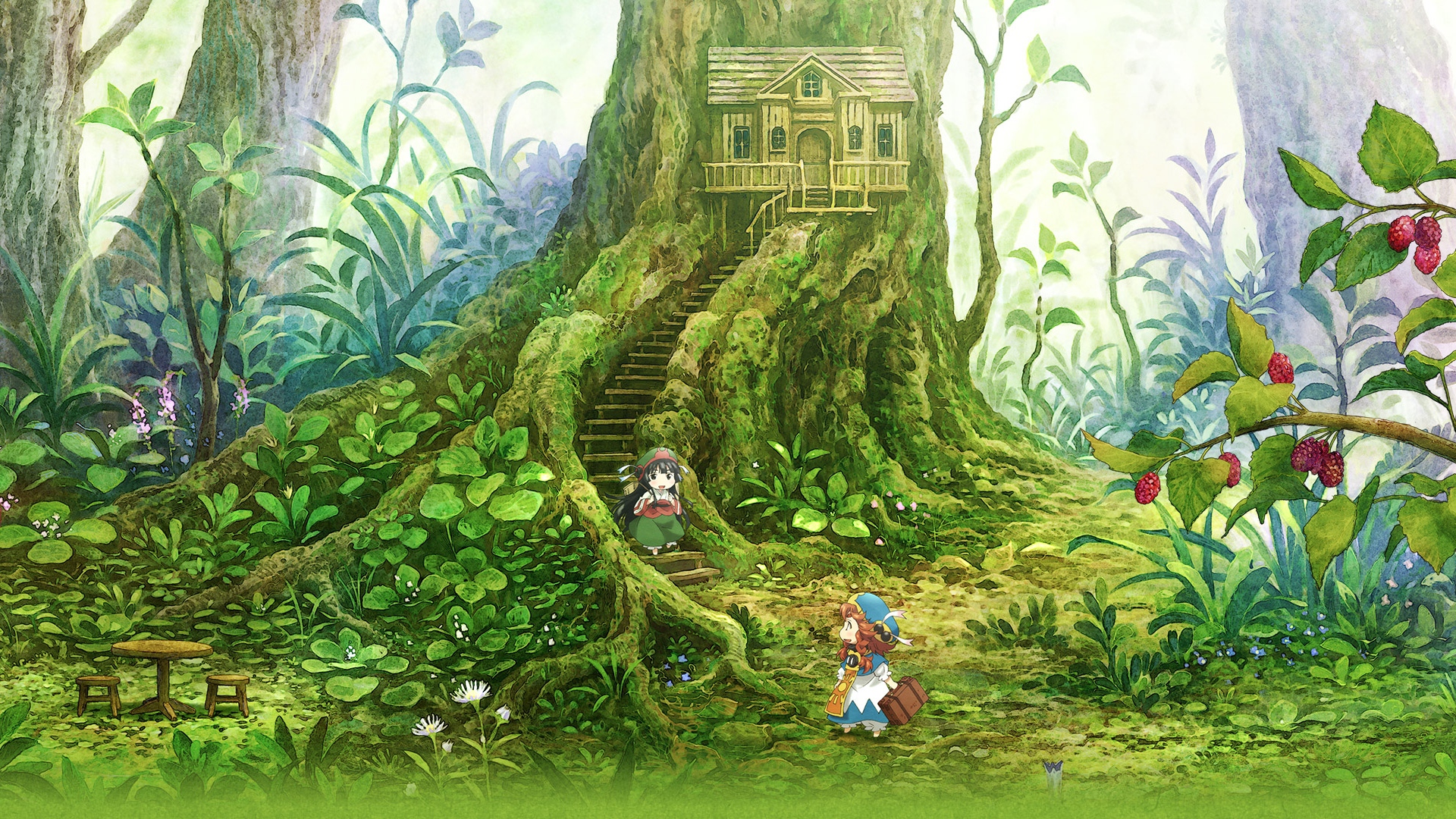 When I decided to do this list, even though I said to myself I would be open to songs from shows I wasn’t watching, I didn’t ever think that one would make it to the number one spot. That should go a long way to selling you on the strength of this particular track. I’ve never watched the show and yet it’s OP is Number 1! It’s whimsical but it has a mysterious dark edge to it that I find irresistible. There were parts of the song that reminded me of my favourite band Radiohead, at other times my favourite live action US TV-show Twin Peaks (composed by Angelo Badalamenti) but even without those musical parallels it’s just such a beautiful song, that honestly made me feel something, even though I had no idea what the song or the show it is attached to is about. But that’s the power of music, to be able to forge connections by sound alone.

And that’s the list, but stay tuned because while it is indeed a great season filled with great songs, there’s also 10 more songs to talk about, the worst OP’s of Winter 2018 coming soon!