Generally speaking, I don’t like to be negative about the things people like, at least not without consideration and cause, I mean why would I want to make people feel bad for something they like. But I already did a lot of work compiling my personal 10 Best Anime OP’s of the 2018 Winter season, so why not countdown the ten worst anime opening songs of this season! And remember like the previous list, only the music was listened to, the visuals of the opening are not taken into consideration; this list is solely about the individual song and not the show.

Number 10: “Error” by GARNiDELiA from Beatless 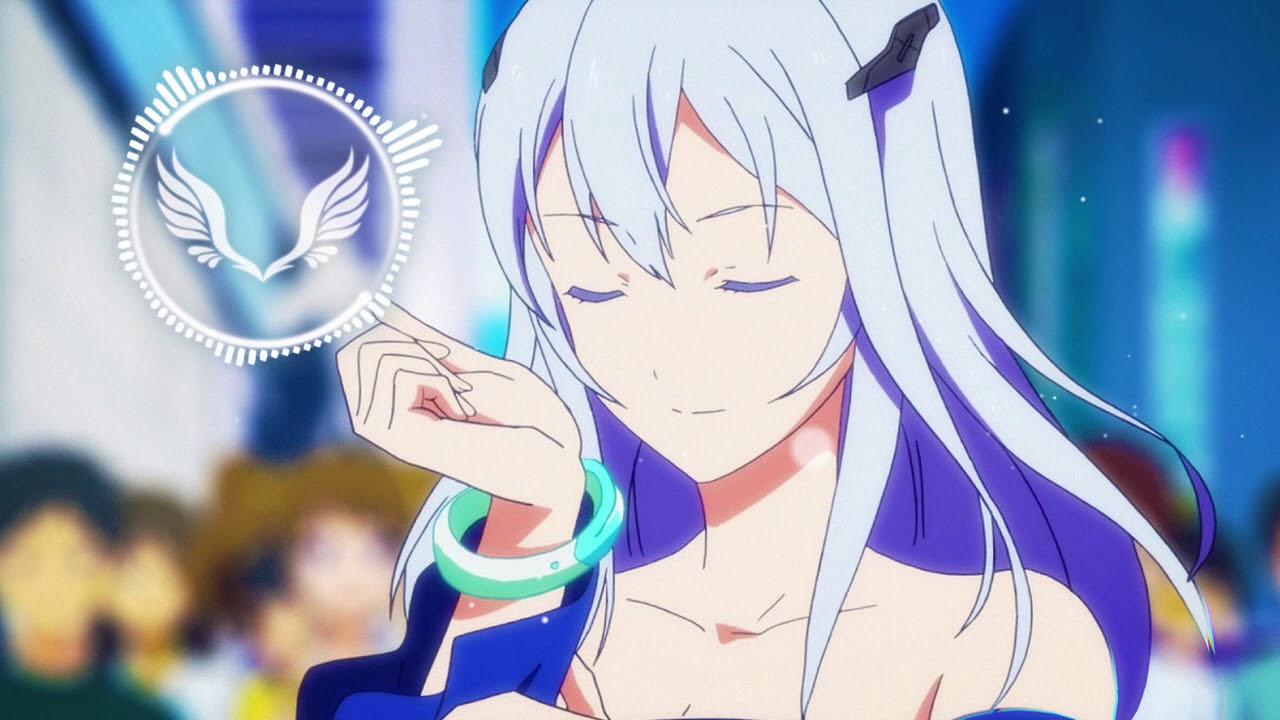 It kind of reminded me of the Pop Team Epic opening, except nowhere near as fun. Not a terrible song, just not terribly interesting. I expect better from GARNiDELiA!

I’m sorry, was the singer recovering from the flu? He sounds seriously congested in the nose. Plus it’s just a dull song.

This must be how all J-Pop sounds to people who hate it. (Because I usually love it) This is just obnoxious and grating and not in any way charming or cute.

Number 7: “Keep the Heat and Fire Yourself Up” by Fear and Loathing in Las Vegas from Hakyu Hoshin Engi

Autotune can work if used sparingly; hear it should be credited as a featured vocalist because that’s all I hear. Also the song doesn’t have enough variation, it’s just like someone clipped a random part of the song without any consideration. 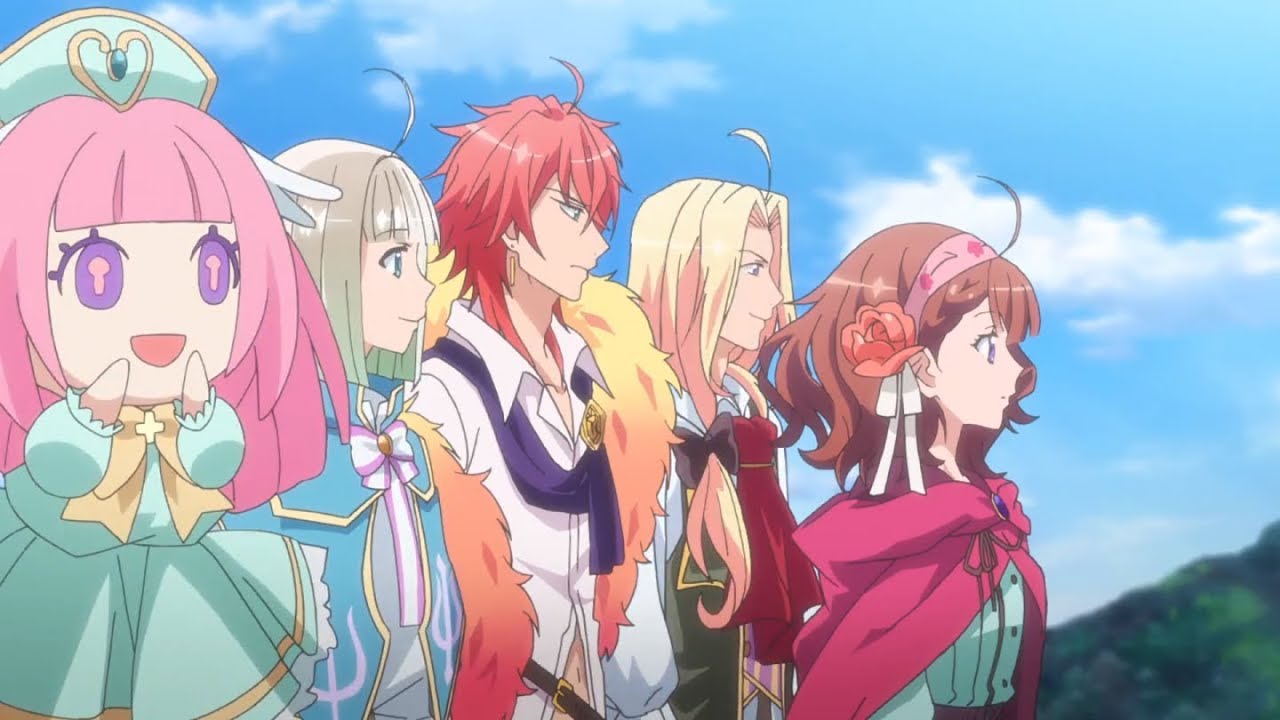 I swear I’ve heard this song before, and that’s not a compliment, like this is just forgettable and thoroughly mediocre.

Number 5: “Schichiten Battou no Blues” by THE PINBALLS from Junji Ito Collection

“Should we go for another take guys?”
“Nah, I totally nailed it first time.”
“But it’s a bit rough isn’t it, kind of sounds like a demo…”
“I said it’s FINE!”

I feel like there’s a decent song in there somewhere, but it’s buried by a very messy and probably hurried production. Just lazy.

Number 3: “Hope” by Namie Amuro from One Piece

As good as some shonen openings can be, there can also be some real turkey’s out there, serve this one up for Thanksgiving.

Originally I was going to put this in my dishonourable mention section. But then I was like, why? Why should it be let off the hook just because it has (almost) no vocals, and is more like a dance track then a traditional song. It’s still an anime, it’s still an OP, it should be judged with the others! And it sucks.

And there it is my Worst 10 Anime OP’s of the Winter 2018 season, agree/disagree leave a comment with your worst below! Thanks for reading!