Hello and welcome back to Listing Compulsive, this weekly countdown blog I’ve got going! Well I’ve already covered my 10 best and 10 worst opening (OP) songs for the Winter 2018 anime season, might as well get the ending (ED) songs one’s done before the Spring season starts and I do it all over again! Listening to the many ending songs one thing was abundantly clear; the ending songs from this season were far more consistently better than the openings, by a wide margin in fact! Which as you can imagine made compiling both lists a lot more difficult!

As per the previous lists, I listened to every available ED track from the current anime season, but refrained from looking at the visuals, as this is a list ranked on audio alone. Also, while it may seem unfair, I have excluded any show that has a different ending song for every episode (or more than 3 in the space of a short run). So without further ado here are what I consider to be the 10 best anime ED’s of Winter 2018!

‘There’s something super funky, and effortlessly cool about this track, kind of like something from Cowboy Bebop’s soundtrack.’

‘While not anywhere near as moving and sublime as the opening proved to be (it ended up at number 1 of my OP list despite never having watched the show!) it’s still a sweet and charming tune.’

‘There’s a fine line between meditative and boring, but somehow no matter how many times I hear this track I’m never bored.’ 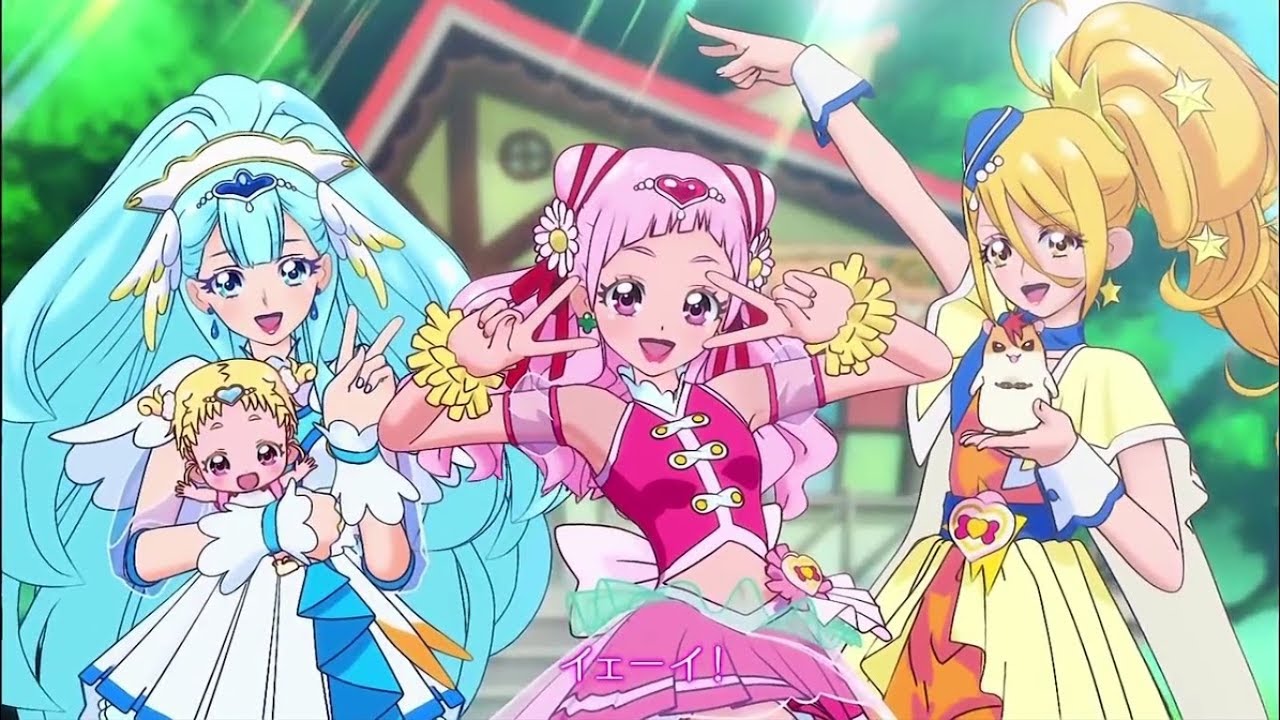 ‘Imagine my surprise when a show I’ve never even heard of delivers such a bangin’ tune! High energy, high fun, what’s not to love?!’

Number 6: “I AM STANDING” by RUANN from March Comes In Like A Lion 2nd Season ‘I don’t know, is it just me or does this singer sound a lot like Sporty Spice? Weird thought I know, but I do enjoy this song a great deal, it’s different enough for me to take notice but weirdly nostalgic in a lot of unexpected ways.’

‘Remember in my best of list where I said I can’t resist anime songs that feature the voice cast? Well, ditto☆.’

Number 4: “Ref:rain” by Aimer from Koi wa Ameagari no You ni 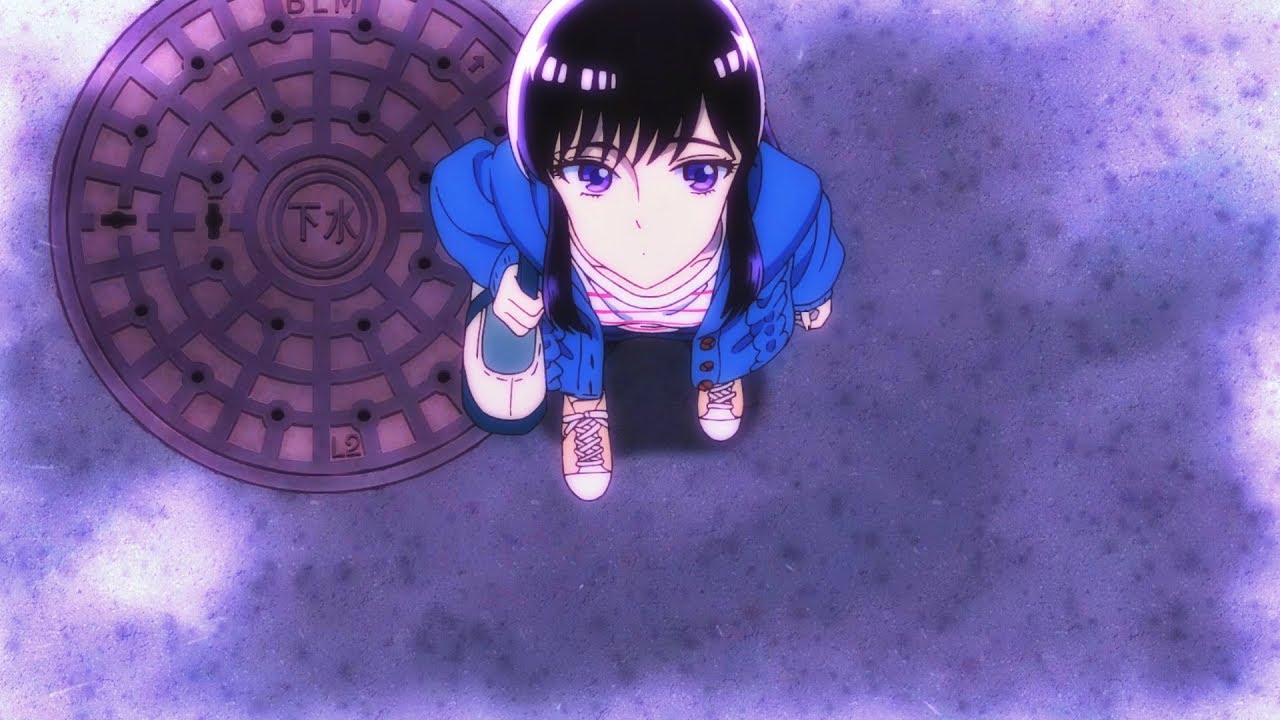 ‘It’s Aimer, what else did you expect but a beautifully sung piece of music?’

Number 3: “PRIMALove” by ClariS from Beatless.

‘Another popular and reliable name in anime music, aside from the top tier vocals the beat is infectious and there’s a great sense of progression to the song, captured in such a short period of time. Hard to fault, really.’ 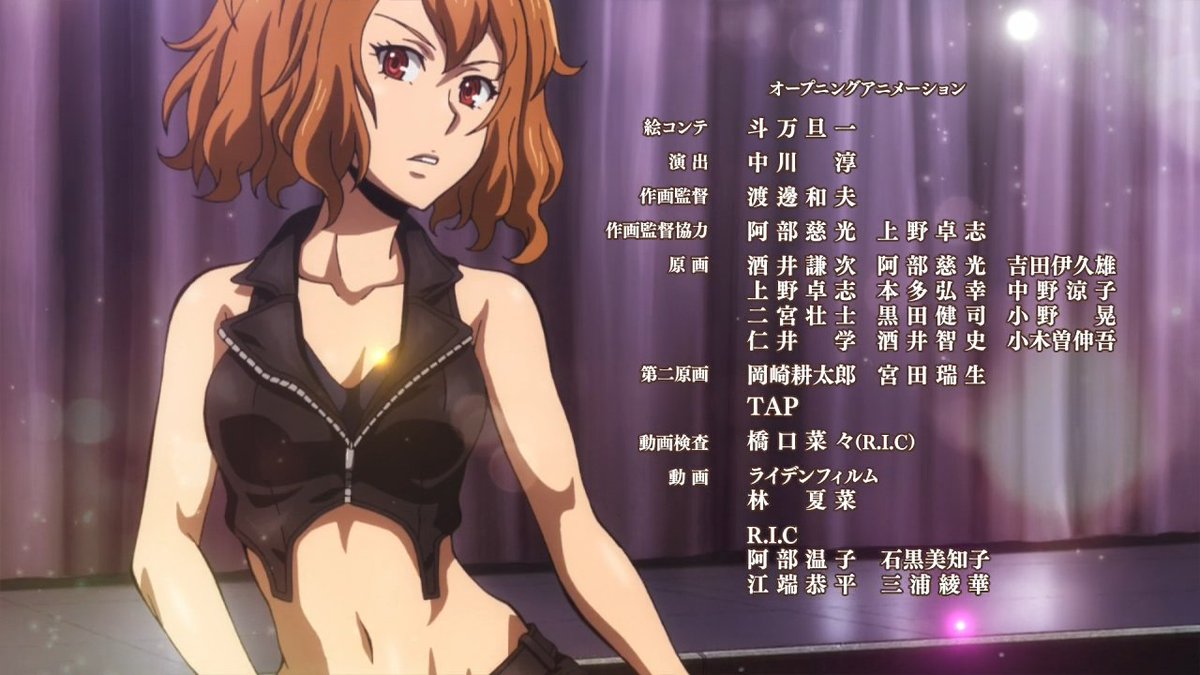 ‘You ever listen to an ending song and wonder why it wasn’t made the opening instead? Yeah, well this 100%. Also, I don’t know why but for some reason the song reminds me of High School of the Dead’s opening and Daria(!?)’s ending song. Yeah I don’t know…’

Before we get to the number one pick, here is an honourable mention!

Honourable Mention: “The Perfect World” by Marty Friedman from B: The Beginning

‘This is a really great song, and maybe it should be number one! But you know what stops it from being number one and the reason is going to sound really dumb, but it’s because the lyrics are too good. Namely, I can understand them because they’re all in English… I know I know! That shouldn’t disqualify a song, but for me it almost felt unfair, like here were all these Japanese language tracks and then suddenly BOOM, English lyrics and good ones too! Talk about playing dirty, but I guess it makes sense since it’s from a Netflix anime…’

And now the number one anime ED of Winter 2018 is!

Number One: “Suki no Skill” by Wake Up, Girls! from Death March to the Parallel World Rhapsody

‘I’ve heard mixed to bad things about this show, but when ‘Wake Up, Girls’ are on form, it almost doesn’t matter! Okay that’s probably not true, I haven’t seen this show but I just really dig this song! It’s not even that unique of a track, it doesn’t do anything particularly groundbreaking, it just does everything right it’s probably what I would call the ‘perfect example’ of an ending song, and that’s why it’s number one. Also it just sounds as cute as all heck!’

And that’s my 10 best anime ED’s of Winter 2018, but stay tuned because soon comes a list that was almost impossible to forge, the  5 worst anime ED’s! Thanks for reading!