Following on from the previous lists: 10 Best Anime OP’s, 10 Worst Anime OP’s and most recently 10 Best Anime ED’s, we have the final anime music related list of the Winter 2018 season, the 5 Worst ED’s! You’ll notice it’s 5 and not 10 because, like I said in the previous blog regarding the best ending songs, this season was particularly good when it came to ending songs, and while I could have technically listed 10, I didn’t feel right doing so as the other 5 that would have made up the back end of the list were perfectly fine songs. So without further delay here is the 5 Worst Anime ED’s of Winter 2018! 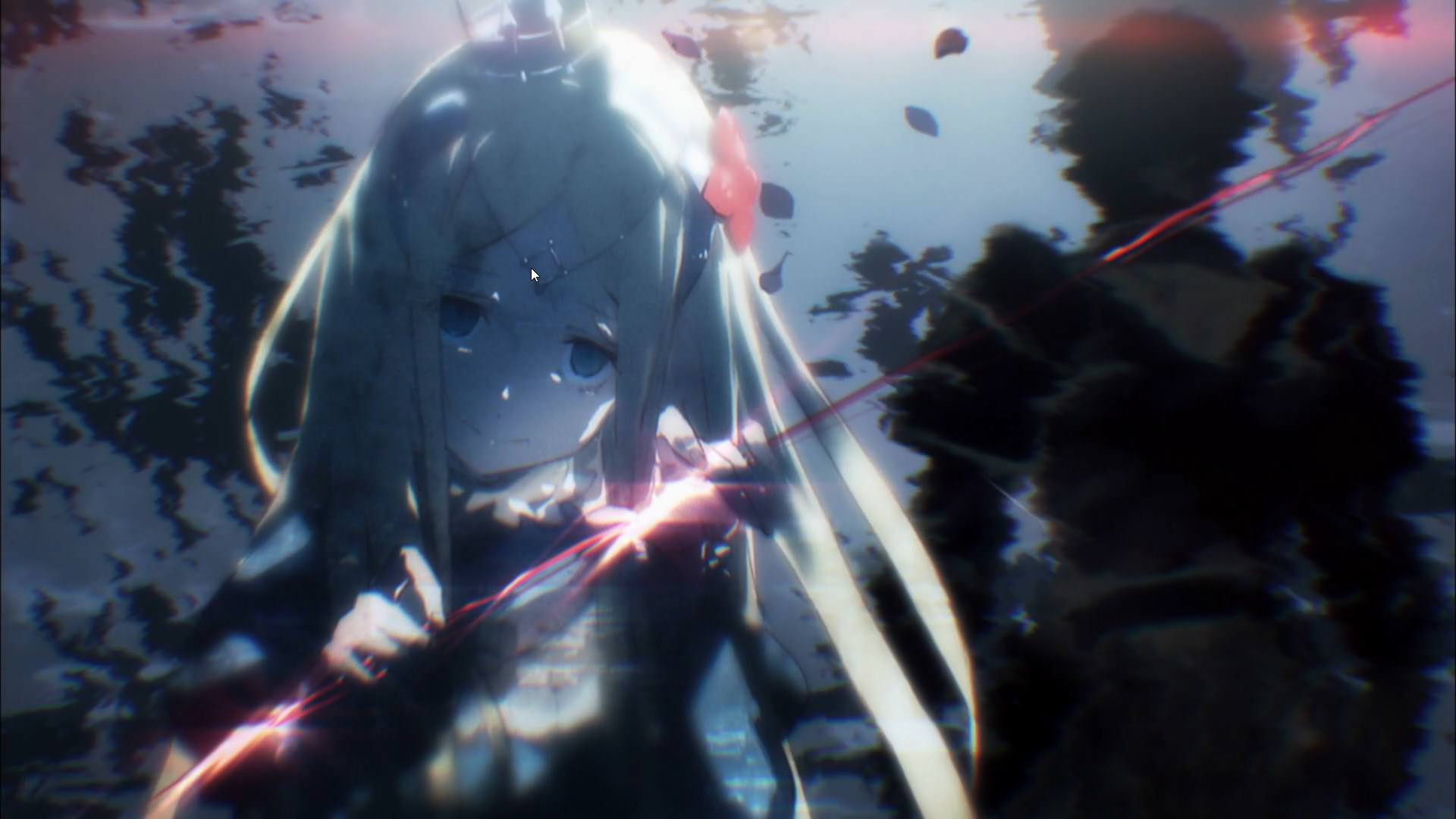 ‘For a song and artist with such an abundant usage of CAPS they sure are boring. I’m all for relaxing ending songs, but this is just dull.’ 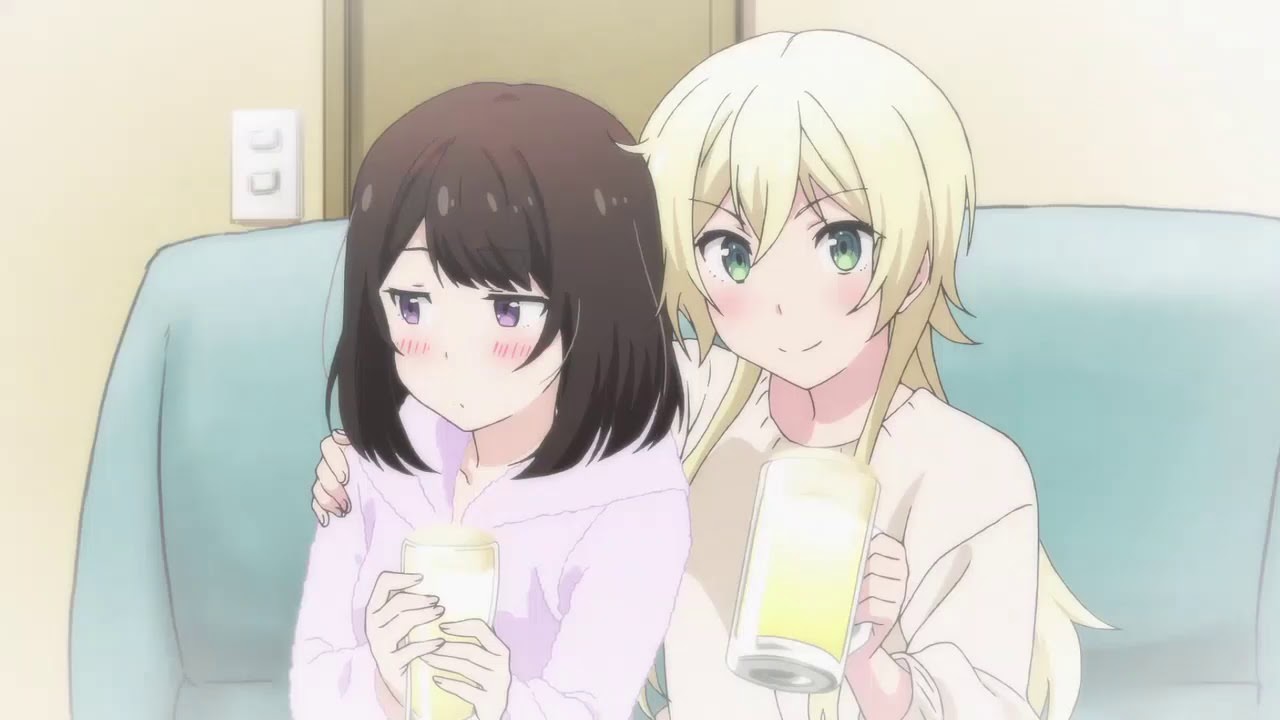 ‘Like a lot of the ED songs of this season, this isn’t a bad song it just suffers from being stacked against heavy competition, if I’m being picky there’s a weird sound that carries through the song that rubs me the wrong way and I hate the vocal inflection the singer ends on.’

Number 3: “Kaze no Koe wo Kikinagara” by Sangatsu no Phantasia from Slow Start. 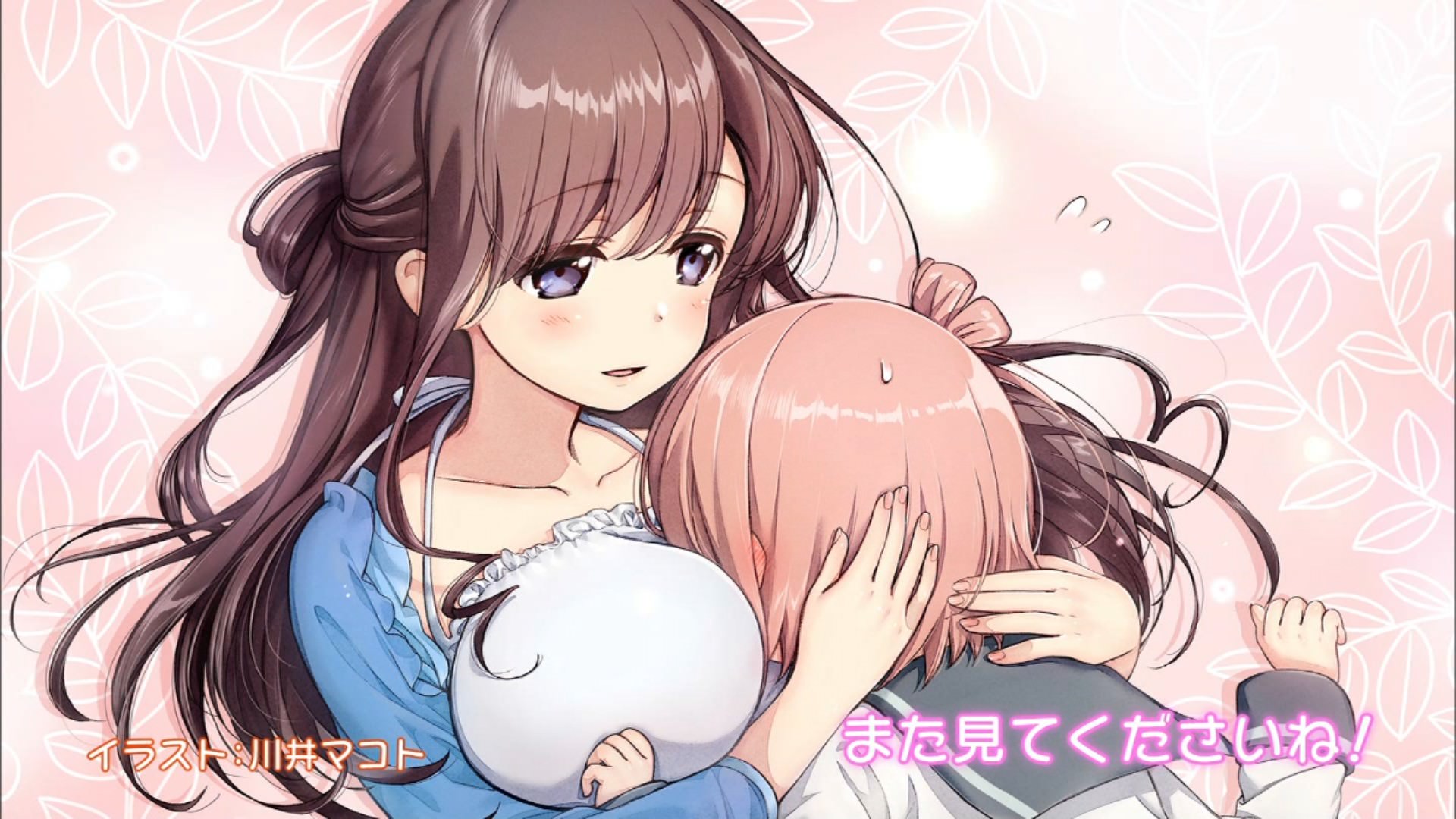 ‘*sigh* Slow Start had one of the BEST opening songs (it was a song sung by the character voice actors which I’m a total sucker for) but then they go and have an ending song by this person! And it’s so mediocre! And to add insult to injury the final episode has a different ending song by the actual voice actors! I get they were saving it because they wanted it to be special, but that song would have been perfect as an ending song! /rant.’‘ 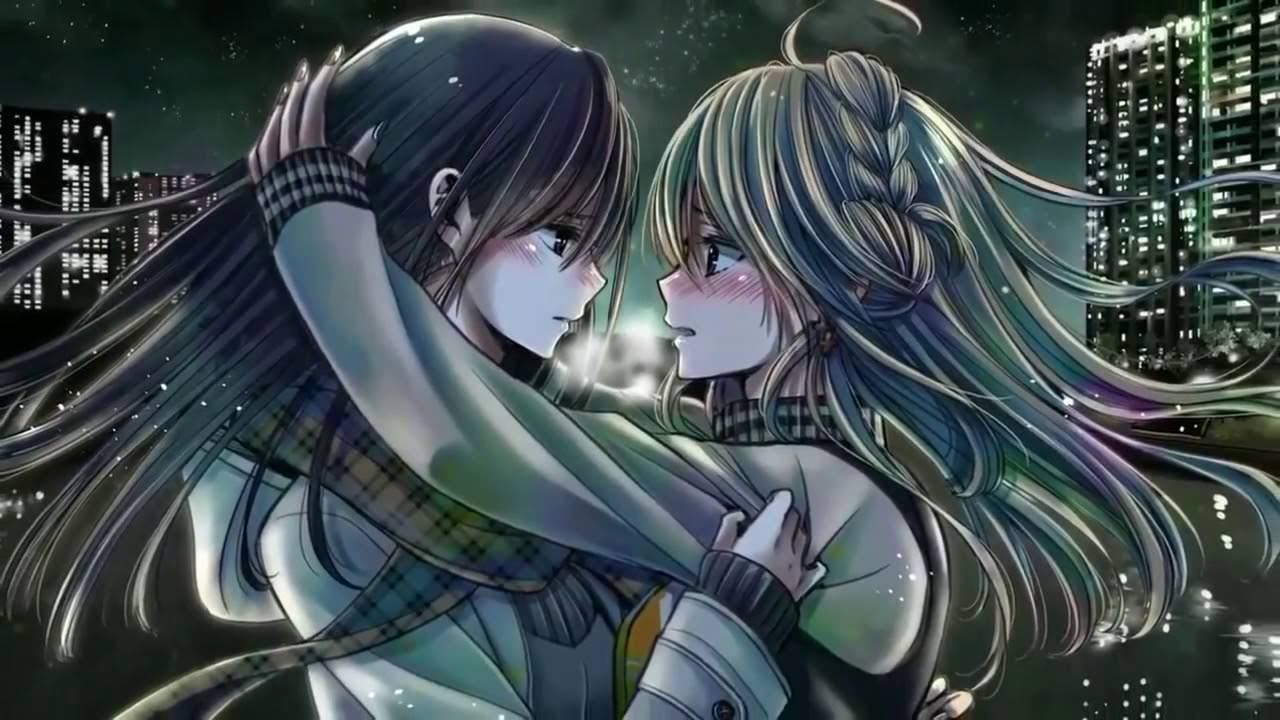 ‘Sometimes cheesy is good, it can be fun and light, but sometimes cheesy can just be cringe inducing, as is the case with this song. It feels like a one-hit wonder that no-one would sing at karaoke.’ ‘This songs so painfully sugary sweet that I think I need to visit a dentist. Maybe that fits the aesthetic of the show, but judging it as a song alone (and remember that’s what this list is supposed to be about) it’s just obnoxious and irritating to listen to.’

And that’s it for the 5 worst ED anime songs of Winter 2018! I hope you enjoyed reading these, feel free to discuss your picks for best and worst in the comments and look forward to a whole bunch more lists in the future!