An Anime QandA review for PERSONA 5 the Animation Episode 1. 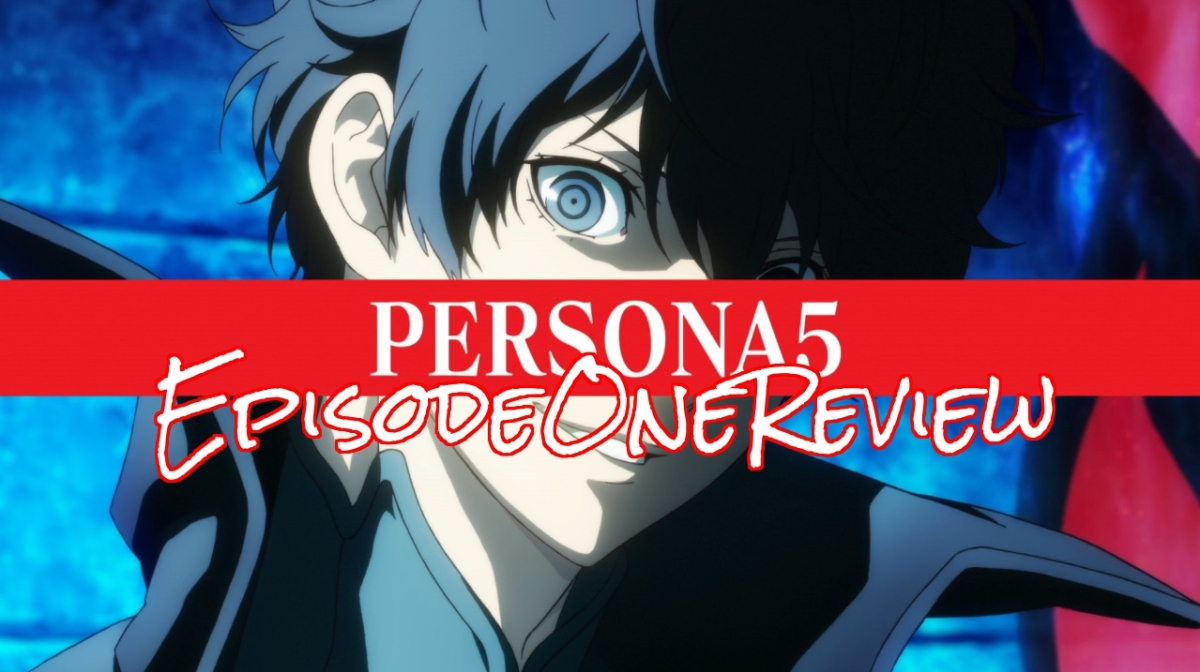 Oh, ‘the Animation’ that means it’s based on a video game doesn’t it? Indeed, and I’ve even played the video game this is based on!

So you already know all about the plot and characters and where it’s going, huh? Sure do! 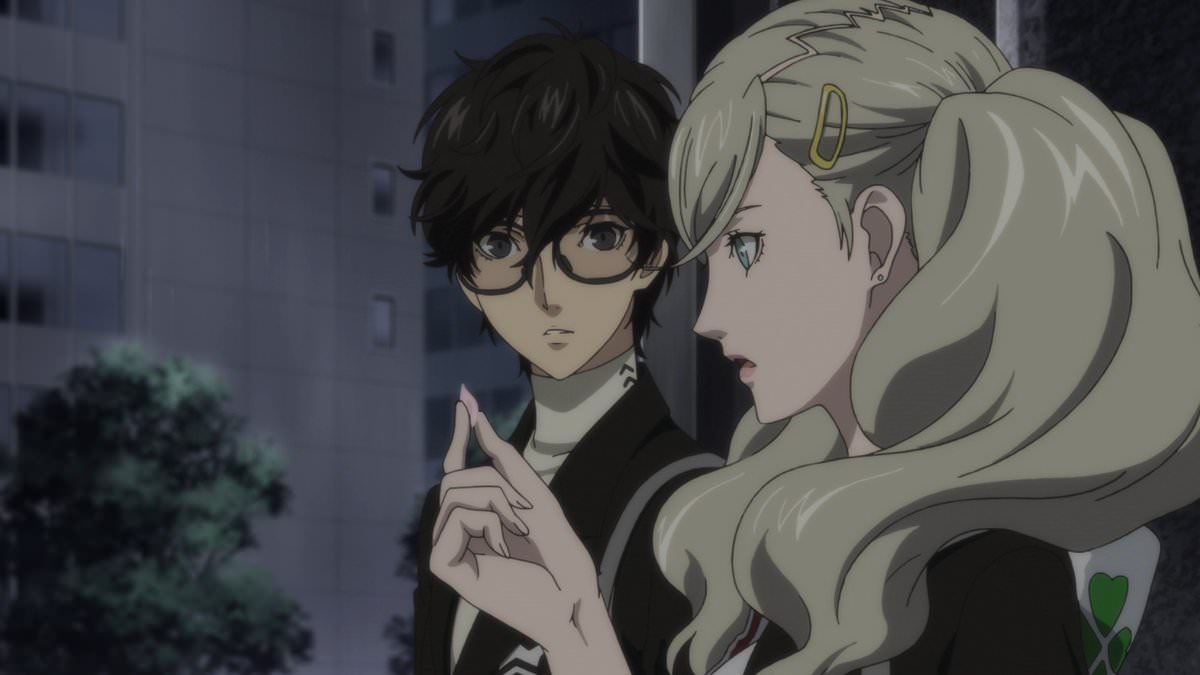 No spoilers! I’m not an asshole, of course no spoilers.

So what’s the show about? Well broadly it’s about The Phantom Thieves, a group of social justice vigilantes who seek to undo the wrongs did my ‘shitty adults’ by entering their “palaces” and “changing their hearts”. 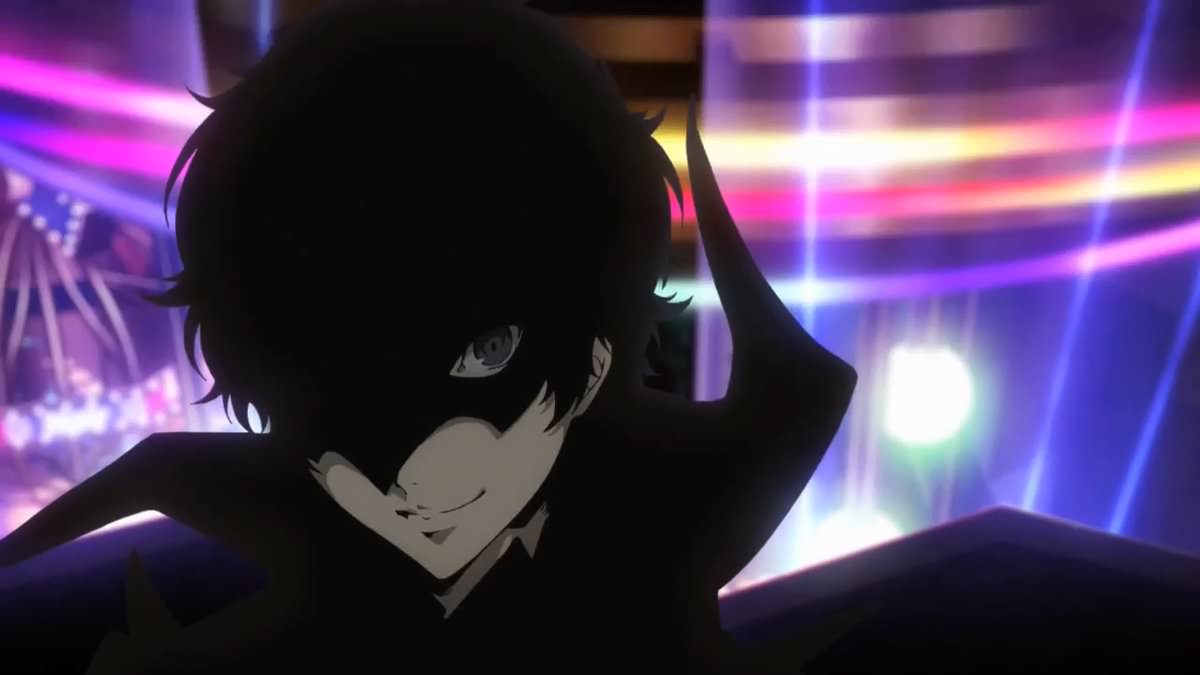 Huh? “Palaces”, “Changing Hearts”, what’s all that about? Well it’ll be explained in future episodes so I don’t want to go into too much detail but basically our protagonist Ren Amamiya discovers a magical app on his phone that allows him to enter people’s ‘palaces’ which is like their cognitive world manifested as a hyper stylised fortress filled with enemies which reflect the worst aspects of their personality. Inside these palaces are a treasure, which if obtained makes the person have a ‘change of heart’. 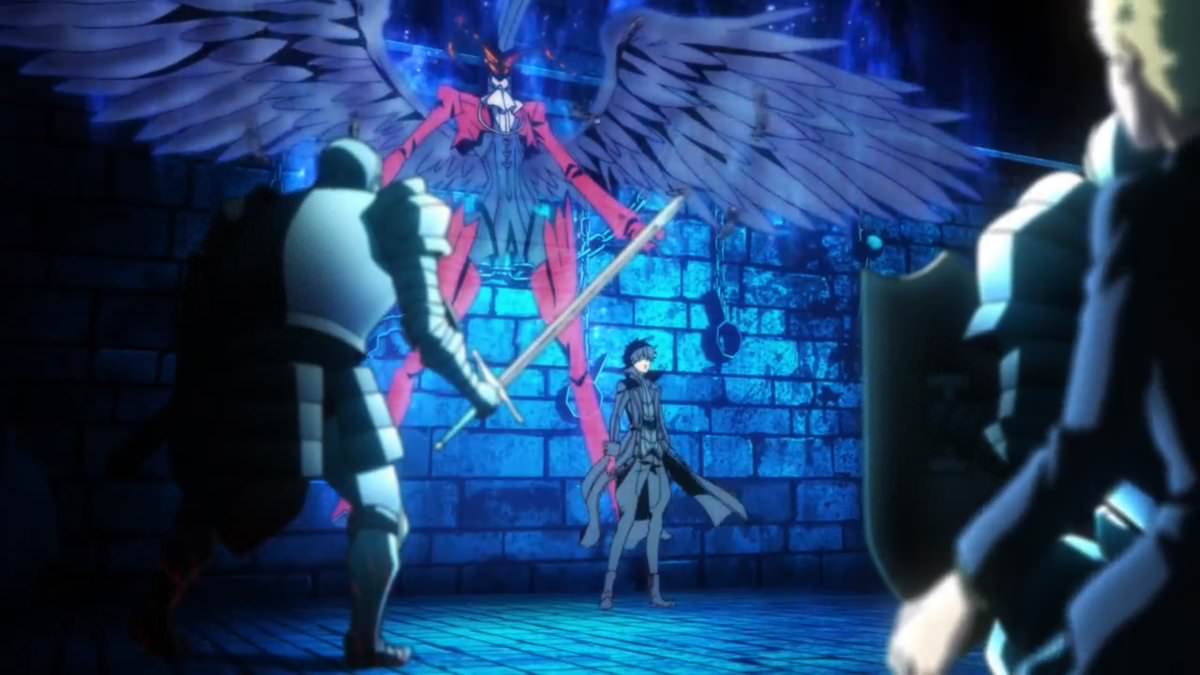 I feel like you probably spoiled more than you should have… Maybe, I mean if I had to guess you’d probably find out most of this within the next 3 to 4 episodes, but there’s a lot more to this show than its central premise.

So having played the game does that make your viewing experience different? Absolutely, because it’s so faithful it does kind of feel a little bit boring to watch. But that’s because I only finished the game in February of this year so it’s still fresh in my mind. But the story and the characters were the best part of the game so I’m still happy to watch it all unfold in an animated form. 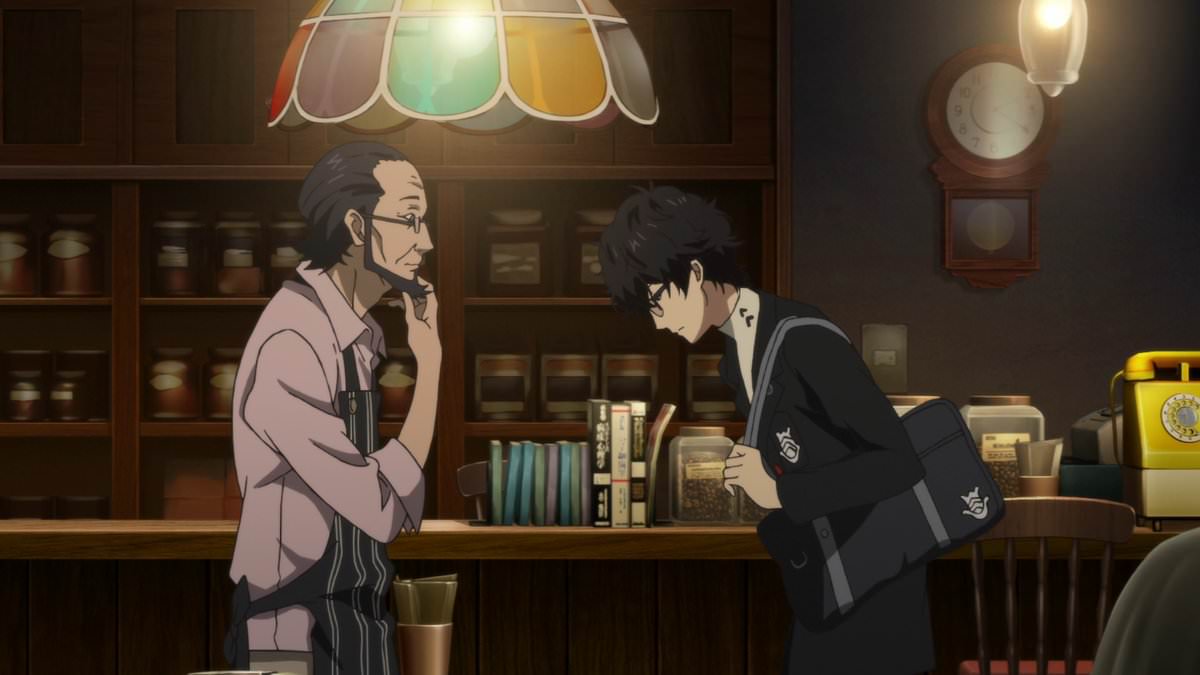 And how does it compare so far? Well as I said it’s very faithful so far, and it looks great and has some great audio cues from the game but I played the game with the English voice acting so hearing all these characters in Japanese is a little jarring, especially since I put like 80 hours into the game so I’m very used to the English voices. Having said that, Sojiro’s voice acting is great and it’s good to have a voice to the protagonist who was mostly voiceless in the game, but I already can’t stand Ryuji’s voice actor. Everyone else sounds pretty similar to their English counterparts, but Ryuji sounds so different it might be hard to get used to. But that’s entirely my problem and not a problem of the show. 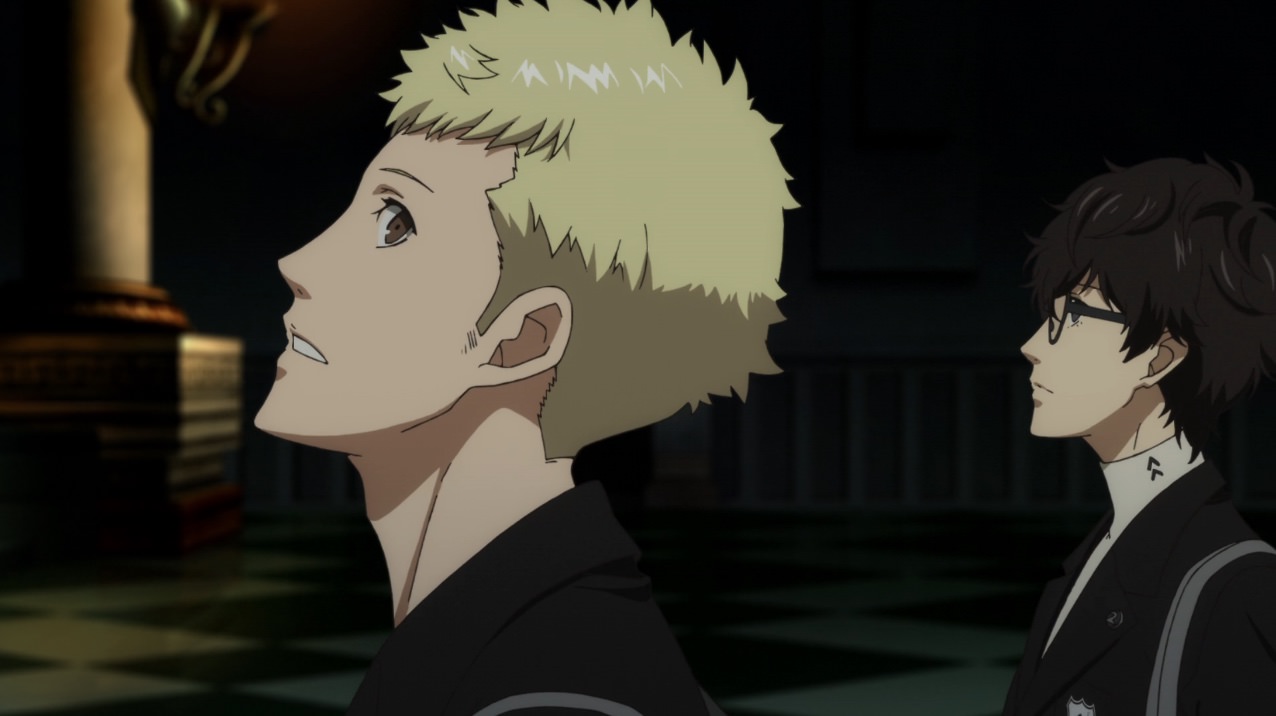 Fair enough, so what’s the final word on episode one? If you haven’t played Persona 5 I recommend the show, it might seem confusing and dense but this is definitely a show where you need to see more of it to fully appreciate the stories and characters, all of which are great. I can’t wait til the show introduces Makoto and Futaba, my two favourite characters in the game, and of course Morgana who we got a glimpse of at the end of episode one. I’ll be interested to know what people who haven’t played the game think and those who have how do you think it fairs so far as an adaptation.