So how are things in the world of Spirits? Messy.

Oh. Messy good or messy bad? Messy entertaining. Like this episode was all over the place plot wise but I appreciate that more than it being boring. A lot happened in this episode, but nothing that’s going to pay off for a while. 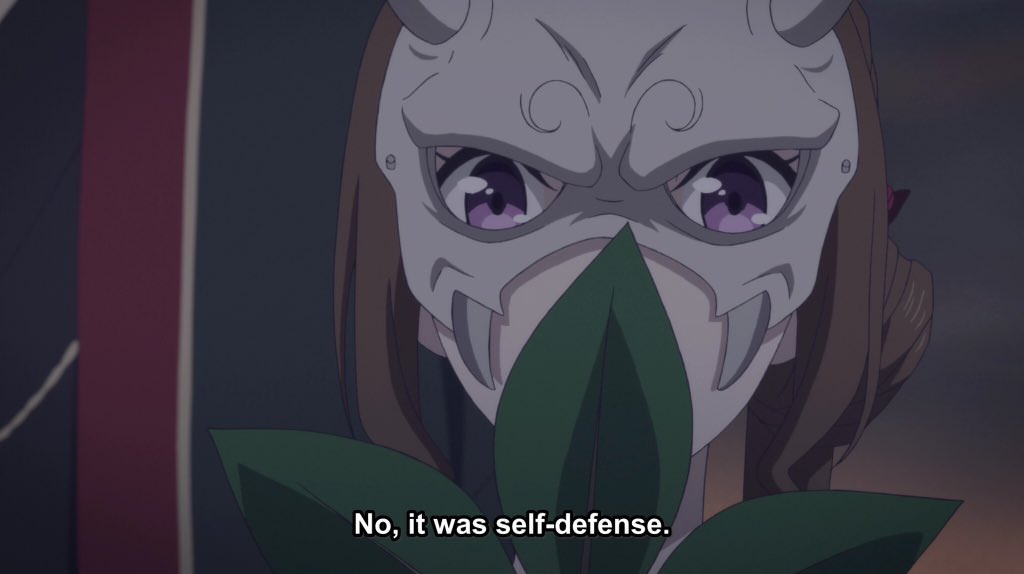 Care to elaborate? Well, Aoi goes on a date to the capital city with Oni Depp, is almost assassinated by Oryo the frosty snow woman who stowed away on their flying boat against his wishes. They rescue a geisha called Suzuran who is the sister of some guy back at the inn who’s had like two lines of dialogue. Suzuran was about to be sold to some seedy looking Legolas dude but that doesn’t fly with Odanna, he admonishes the horny kimono heir for forcing someone to marry him without their consent, unaware of the irony of his statement. Thankfully the show is self aware enough to have Aoi call him out on this not a second later. The kimono heir and his cronies try and attack the flying ship but Aoi uses her deus ex Tengu fan and it blows the bad guys away. Back at the inn, Oryo gets Shrek’d by Odanna for being so irresponsible as to leave her post at the inn—oh and also for the whole attempted assassination of Aoi—and is sent to her room. The episode ends with Aoi and Genji discussing the eatery’s menu when Oryo is brought in by Kasuga (the cute fox girl from the previous episode) as Oryo looks like she’s got a fever. 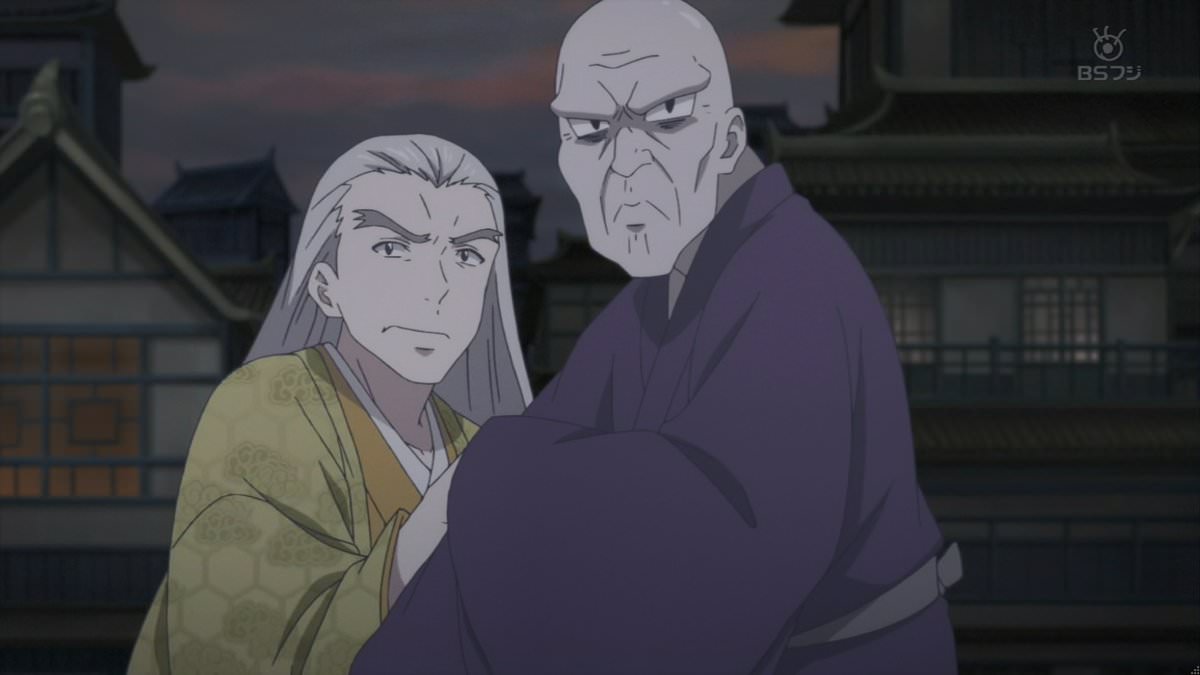 Right… And that’s not even everything that happened in the episode! We get an elaborated flashback to the Ayakashi who helped her out as a child, I don’t think it’s a spoiler to say it was probably Genji, which I’m glad for as I first thought it might be Odanna, and the last thing I wanted was that douche to come off as more sympathetic. 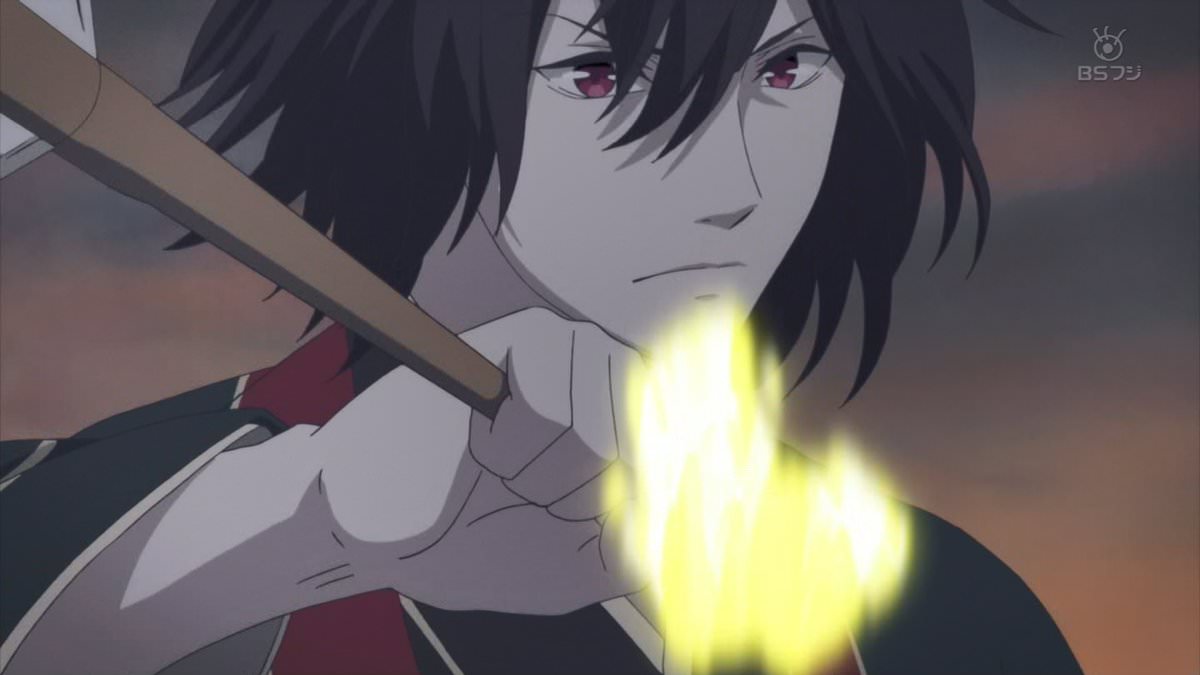 Sounds like you’re kinda getting into the show. I don’t know, maybe? Like I don’t care for this genre of anime (romance?), and I don’t know how they intend to stretch this out as long as they are planning (26 episodes) but this episode had so much going on that I definitely wasn’t bored. It was certainly better than the previous two episodes, but not better quality just better to watch. Also I do like Aoi as a character, especially when she’s being all strong and independent so I want to keep watching in the vain hope that she makes the right decision for herself with regard to who she will choose to be with. I much prefer this kind of romance(?) where there’s an element of ~mystery~ to who she will end up with.

Who do you want her to end up with then? I mean forget the dudes, she and Oryo should come to their senses and realise that the only way forward is with each other and not Odanna possessive creep. 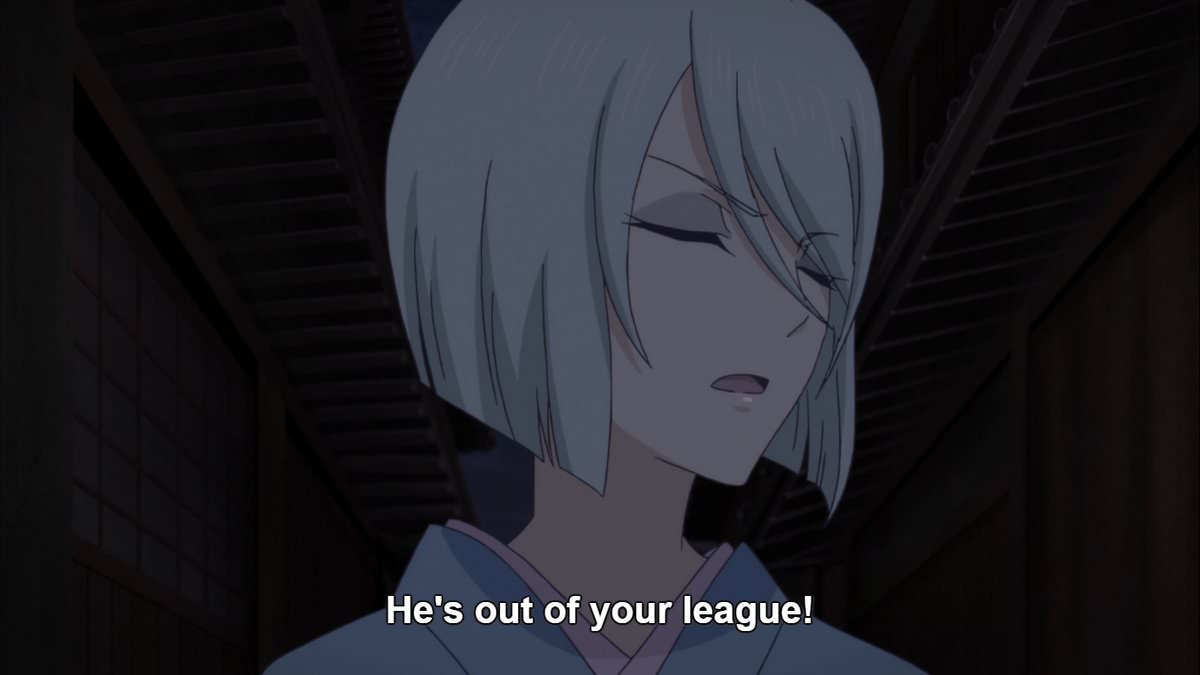 Why am I not surprised you’d say that. Anyway so I guess I don’t need to ask if you recommend this, we kind of did this review out of order… You could say this review was as messy as this episode was! Almost like it was intentional! Hehehe!

It wasn’t intentional was it? No… no… I’m just lazy… 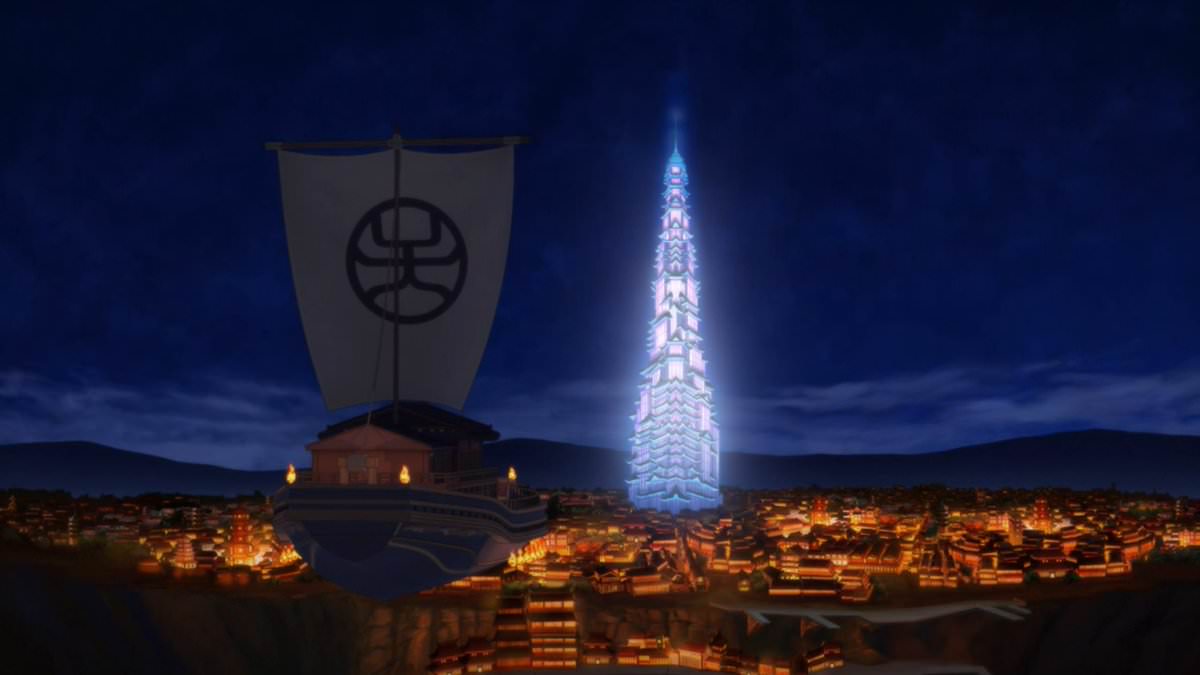