An Anime QandA review for The Legend of the Galactic Heroes: Die Neue These Episode 2 & 3.

What’s the show? The Legend of the Galactic Heroes: Die Neue These, Episode 2 & 3.

So didn’t have enough to talk about during episode 2 for a seperate post. Yeah, episode 2 was kind of ‘more of the same just from the opposite side’s perspective’ which didn’t make for terribly compelling viewing or reviewing. The space battles still looked great and Yang Wen-Li who’s our protagonist on the Free Galaxy Alliance side is an interesting and well written character. But other than that not much to talk about. 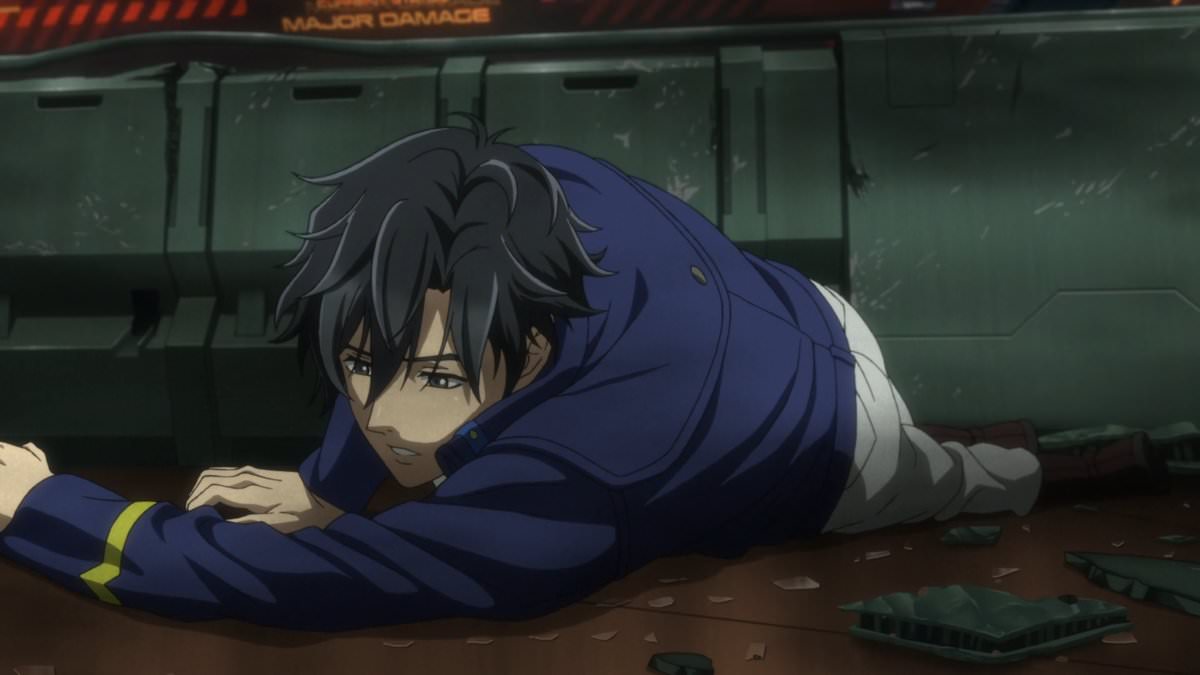 Episode 3 is different then? Oh yeah. Like I was at first a bit concerned when the episode started going into flashbacks for Siegfried Kircheis’ childhood, I was like “does this epic space battle anime really have time for trips down memory lane” but episode 3 is genuinely great, we finally have a proper plot that was only vaguely hinted at previously. 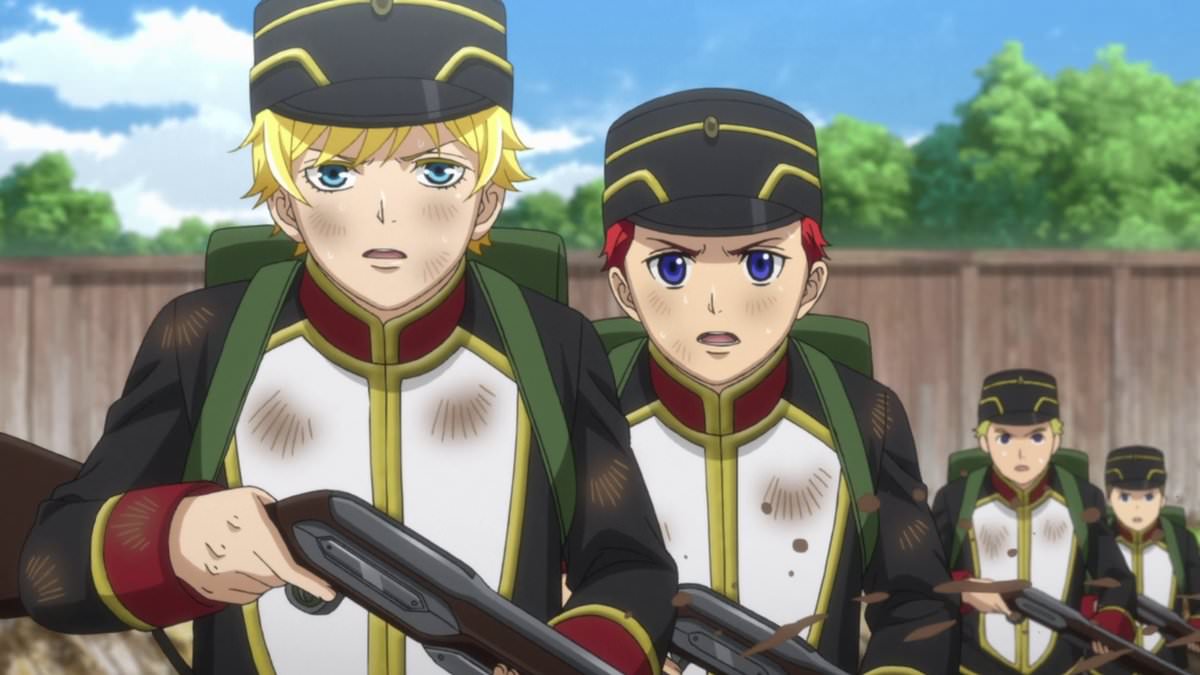 What is it? Reinhard von Lohengramm, the blonde haired space captain who’s heading up half the space fleet of the autocratic ‘Galactic Empire’ had his older sister sold to the Kaiser when he was just a boy. Being that he lives under an autocracy there’s not much he can do to save his sister from allotment in life… short of rising through the ranks of the military and becoming leader of the Galactic Empire himself!

Wow! That’s… certainly ambitious! I’ll say, I mean as much as the large scale space battles were an impressive sight to behold, I’m far more interested in watching how Reinhard intends to succeed a dictator and became ruler of this powerful galactic wide empire! 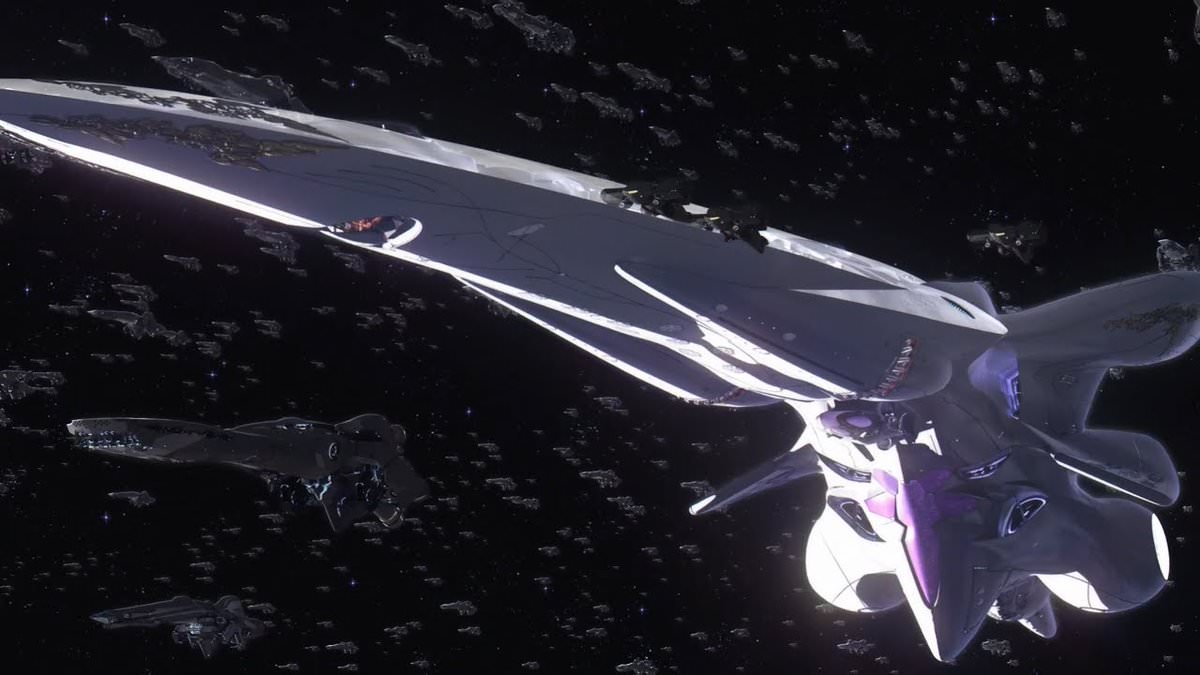 Cool, so…uh… how about the err… homoerotic elements? Does it really matter if there are or there aren’t any such scenes? It shouldn’t matter what sexuality the protagonist(s) is or isn’t?

Yeah but some people may be watching the show for that specifically? Nothing but the occasional longing look and coyly titled head. 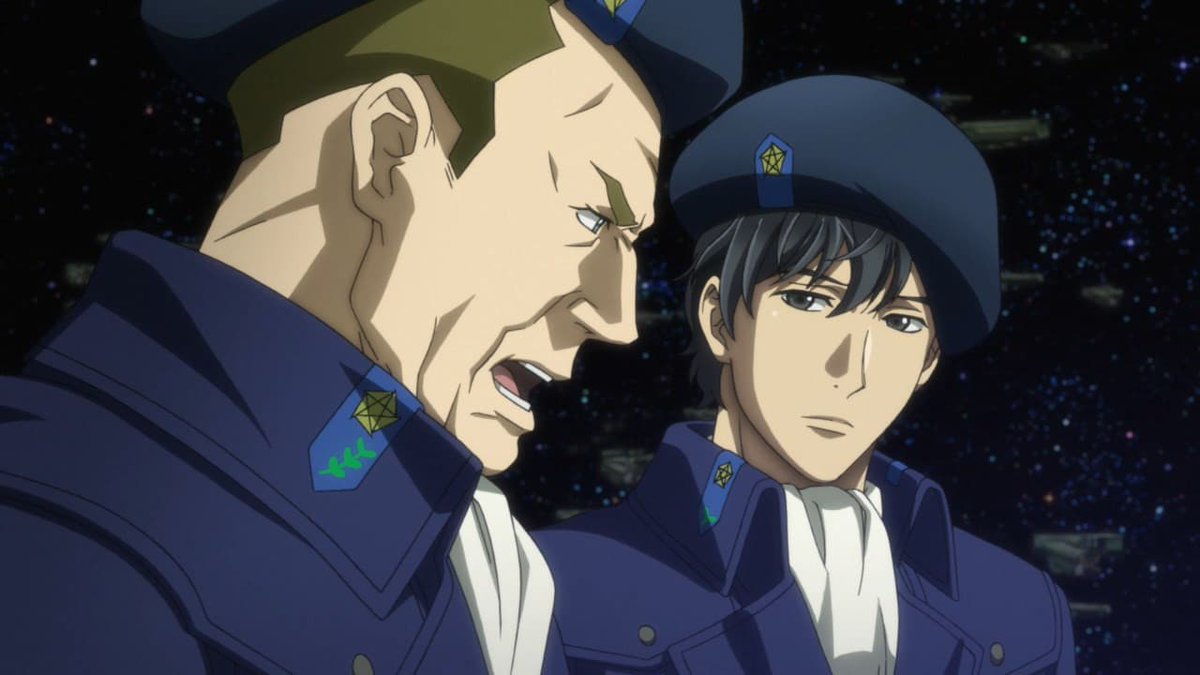 Right, so we’re a quarter of the way through this season? Do you think there’s any chance of it wrapping up neatly by episode 12? It’s hard to say, like the pace does feel oddly slow for a show that seemingly wants to do so much. I’ve heard word (which is to say I read it one someone else’s blog) that the story is going to continue after the 12 episodes and be concluded in two movies, which if true is slightly annoying as it’ll be a lot harder to get hold of these movies as I very much doubt Crunchyroll will bother to put them up on their streaming service but who knows, maybe the end of episode 12 will be satisfying enough of a conclusion. Or maybe it’ll crash and burn like so many spaceships in this pointless intergalactic war. Either way, I’m still going to watch to the end, just out of curiosity. 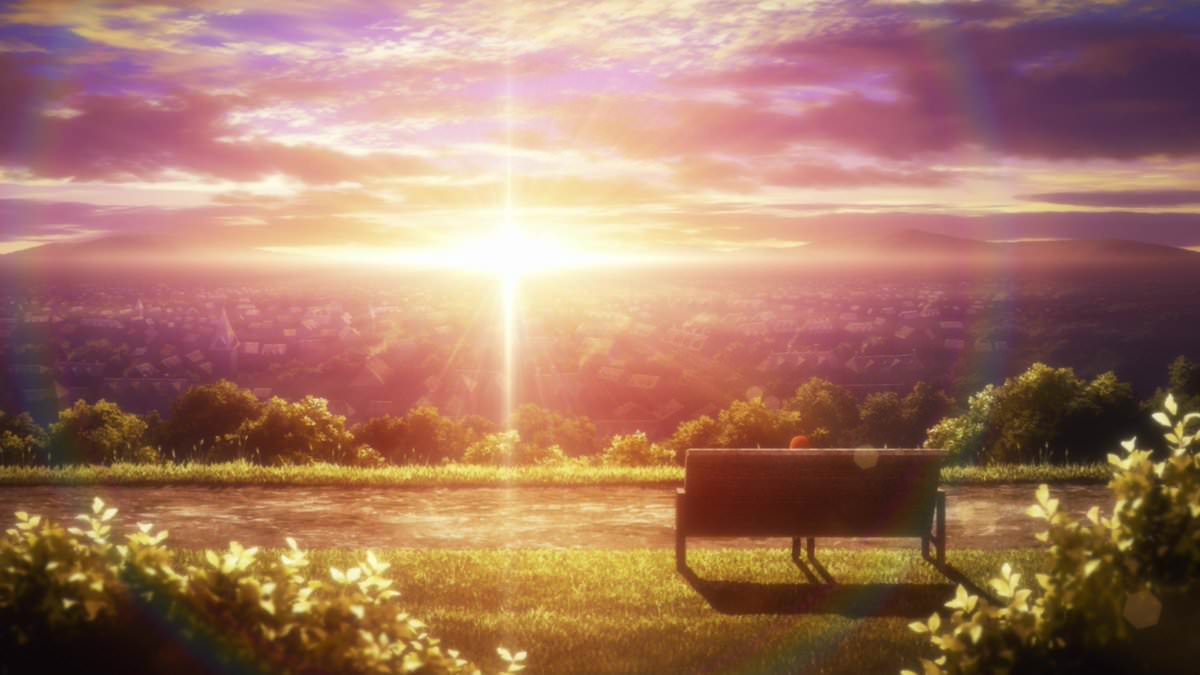 3 thoughts on “The Legend of the Galactic Heroes: Die Neue These Episode 2 & 3 – Anime QandA Review”