Well now that all(?) of the Anime for Spring 2018 have at least aired an episode likewise all the Opening Songs have been released and I have listened to ALL of them in preparation for these lists. The first list is for my 10 best Anime OP’s of Spring 2018! Like with the group of lists I did previously regarding the Winter 2018 OP‘s and ED’s there’s a few stipulations about song eligibility. First of all only OP songs that are 1 minute 30 seconds long are eligible, so no songs from short anime (unless of course they have full length openings). Also these choices are based solely on the quality of the song, not the anime or the animation during or any other factors. So with that in mind, let’s count down my 10 Best Anime OP’s of Spring 2018!

It’s cool and fresh and hip and all those other kinds of words kids don’t use anymore. The fact it can go through so many different musical moments in such a short span of time and not feel disjointed is a testament to the song’s quality! 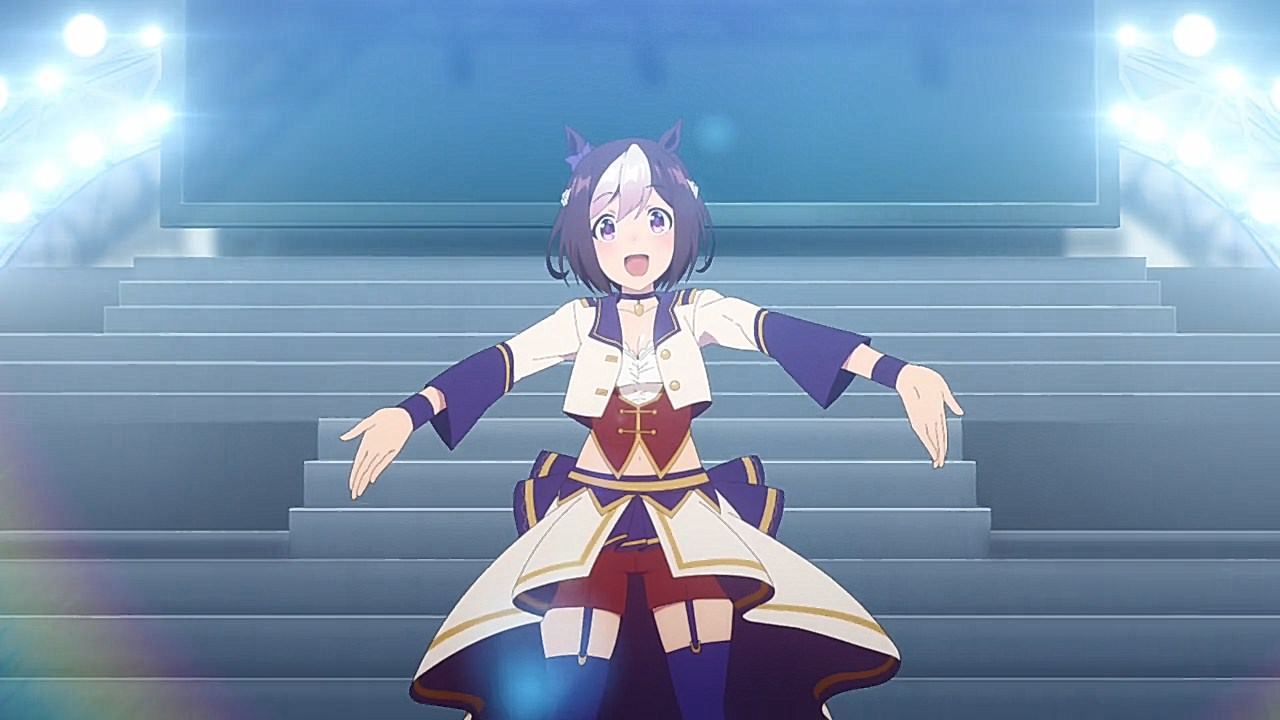 If you’ve read my other lists you already know I’m a sucker for songs sung by the voice actors, and this is certainly no exception. It’s just fun from beginning to end!

Number 8: “Winding Road” by MAN WITH A MISSION from Golden Kamuy. 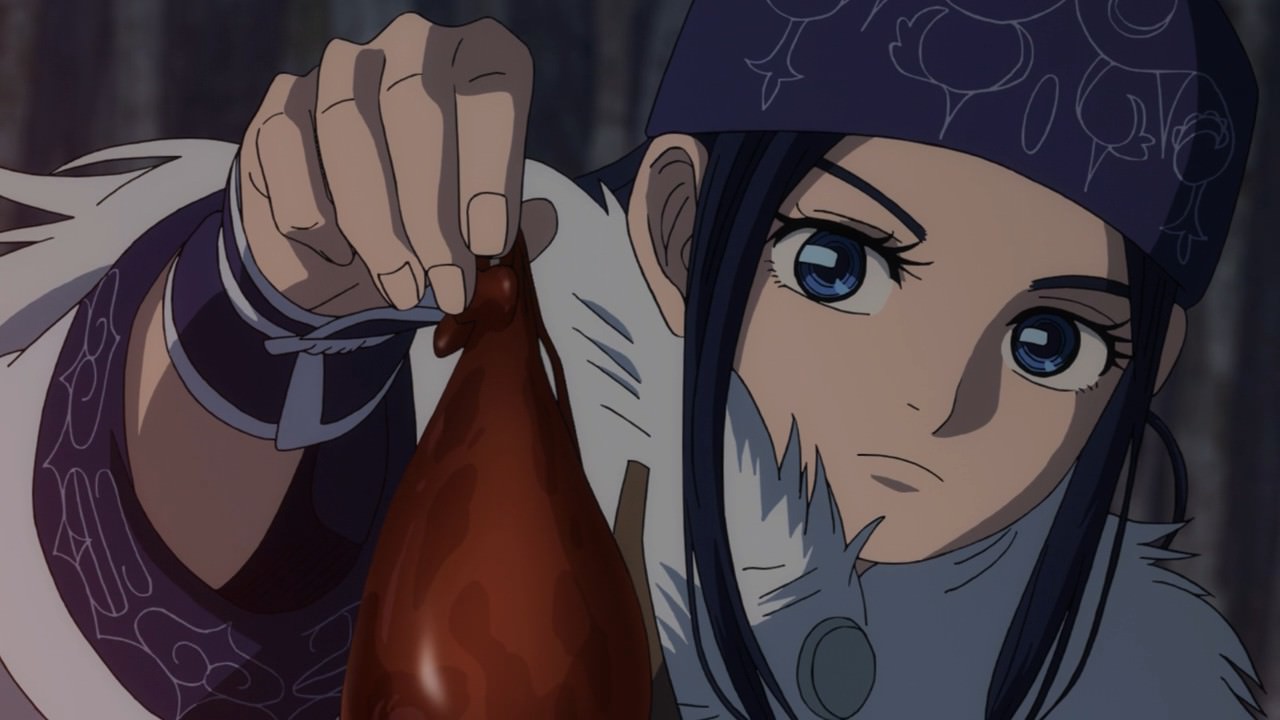 There’s something nostalgic about this song, even though I don’t know what for exactly! It’s just a great damn song!

Number 7: “Touka no Manimani” by Nao Toyama from Kakuriyo: Bed & Breakfast for Spirits. 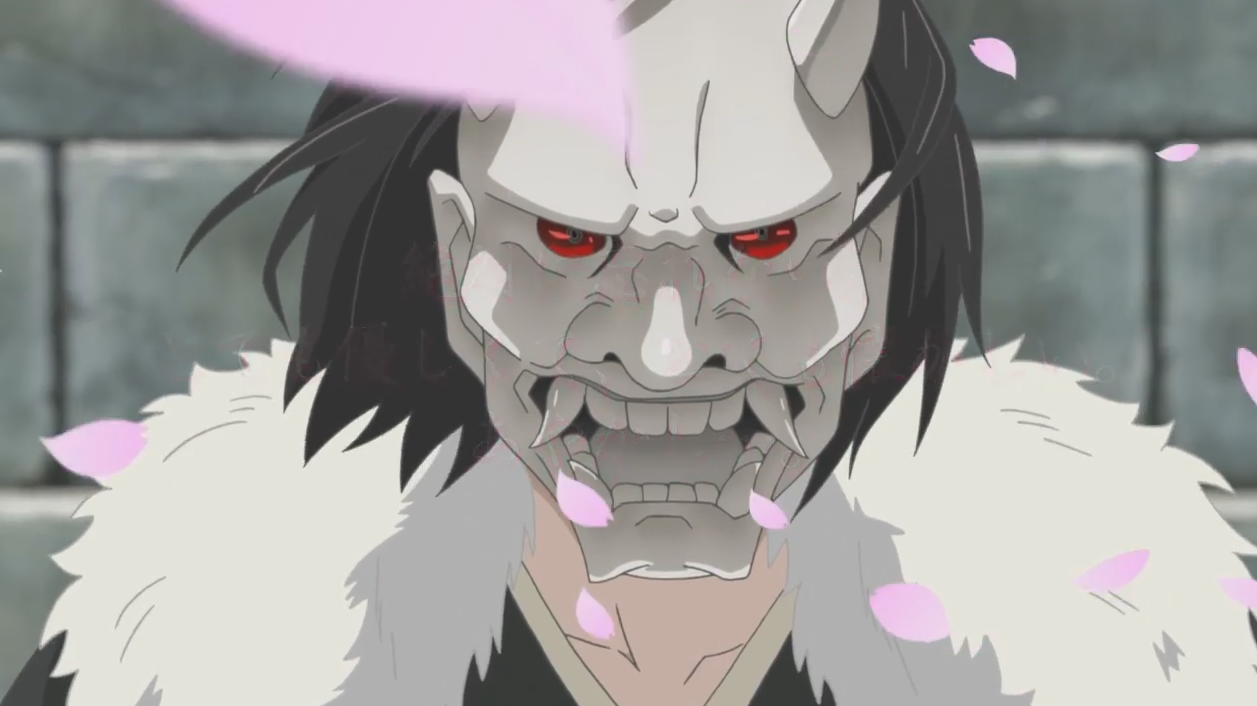 Musically this song is just gorgeous and the fact that the main voice actress is singing it and singing it so beautifully is just great too. It’s got such energy and emotion and I can’t get enough of it! 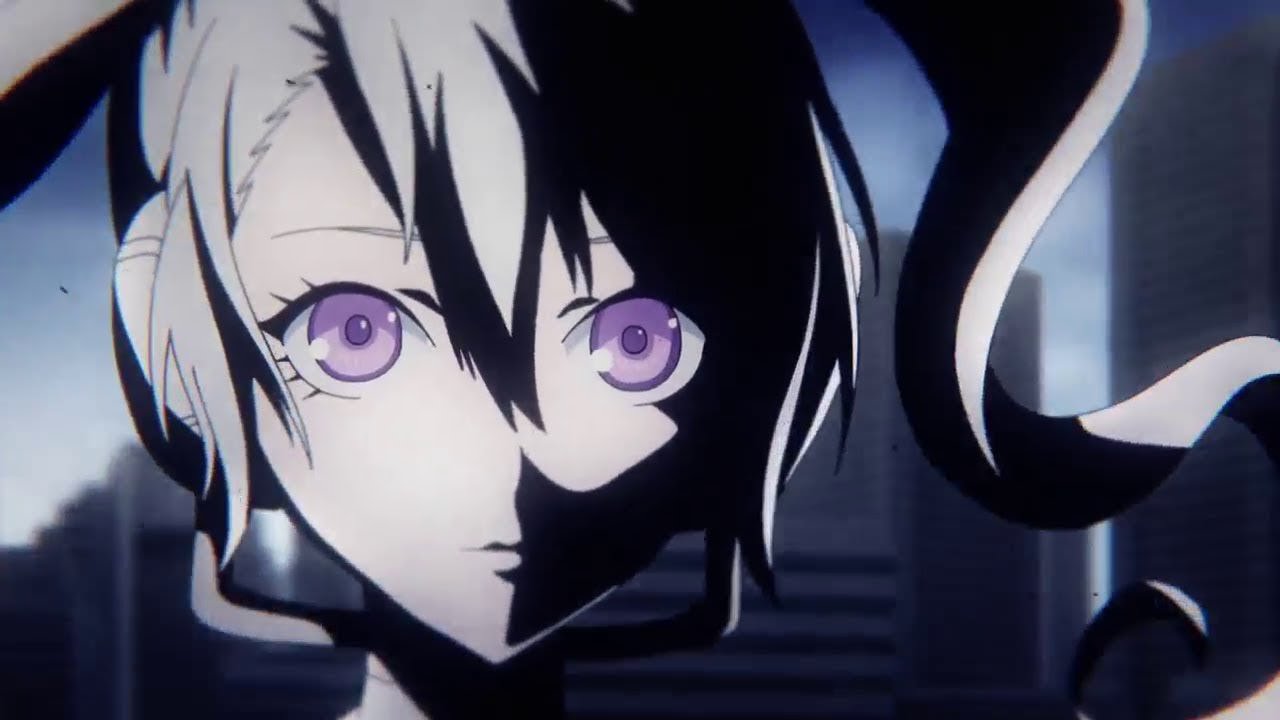 Another song sung by the anime’s voice actors, except this time it’s the two main guys. And I’m not usually one to say this about male singing voices but the second guy’s voice is sexy! Oh and it’s a great song too…

Number 5: “BREAK IN TO BREAK OUT” by Lyn from PERSONA 5 the Animation. 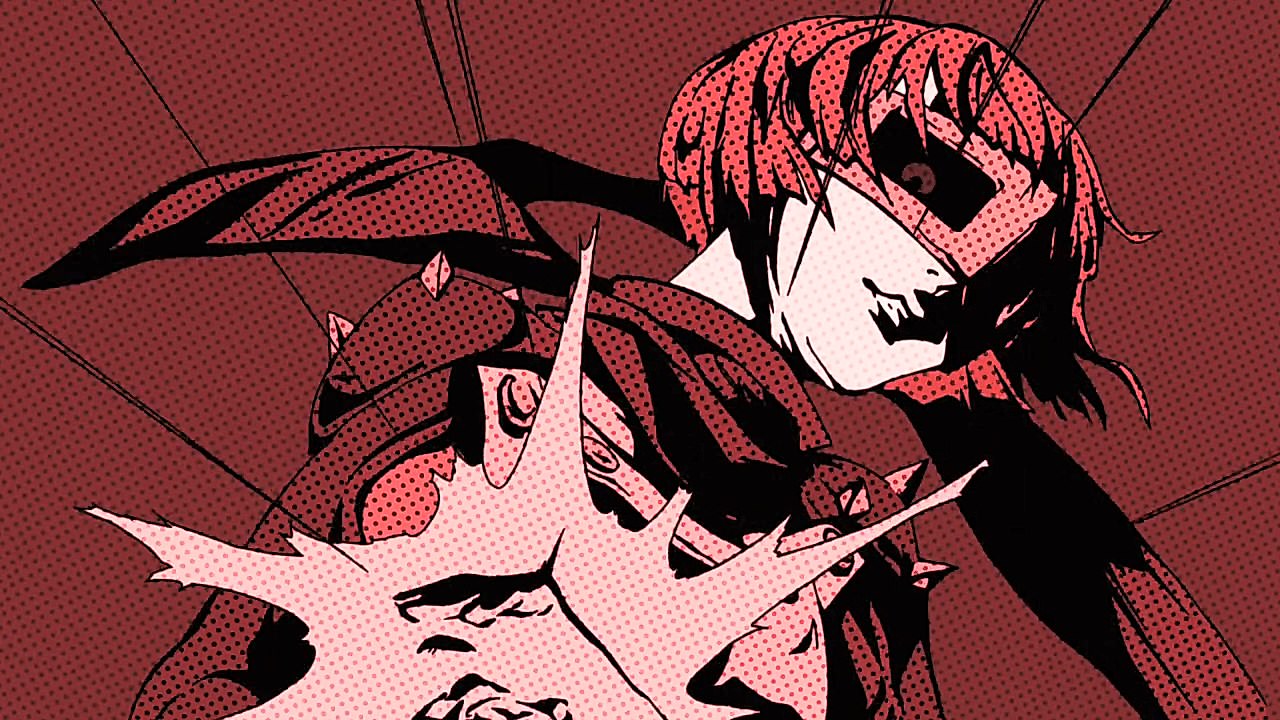 Having listened to all of the Persona 5 soundtrack from having played the video game there’s a lot of great songs on it by Lyn, and while I don’t think this is the best out of all the songs she’s sung for this series, (it starts a bit slow) it’s got a damn addictive chorus with an infectious beat! 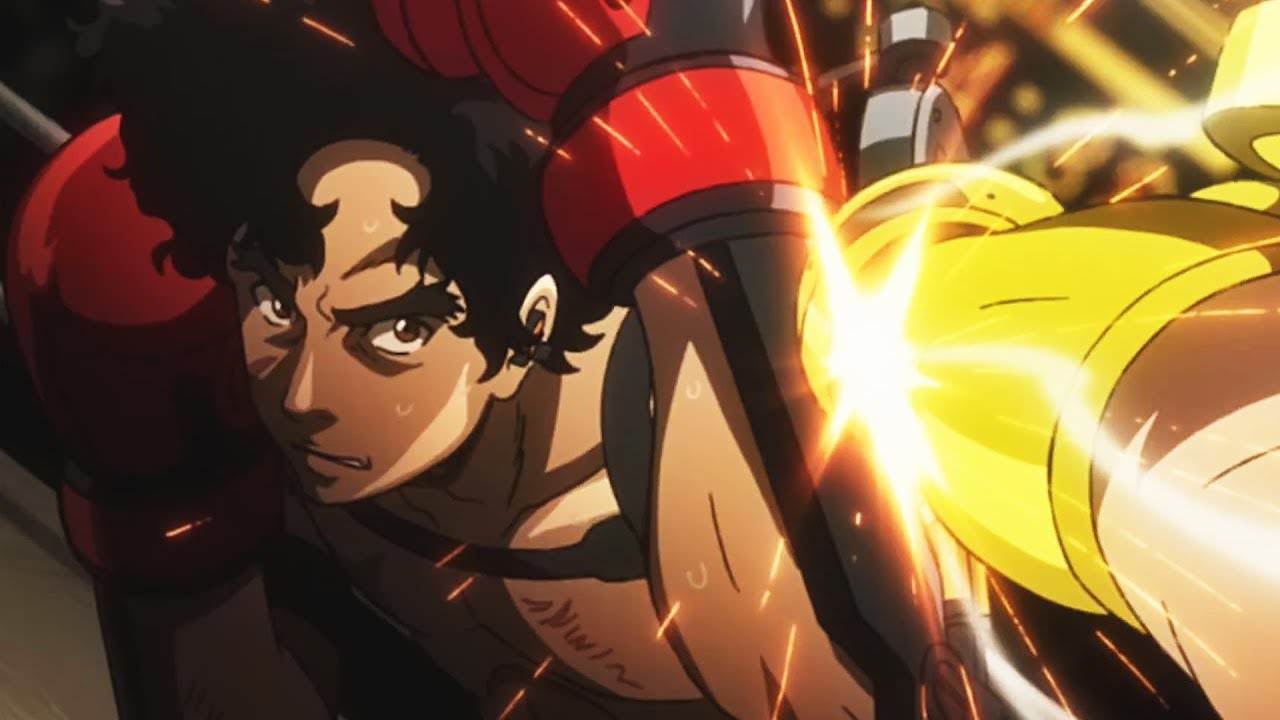 The best OP’s can make you want to watch a show without even seeing a second of the show, or at least I’ve always thought so. As is the case with this track, it’s so damn 80’s and I love it! It also sounds so unique amidst all the other OP’s this season. Also, more cowbell.

Number 3: “Binary Star” by SawanoHiroyuki[nZk]:Uru from The Legend of the Galactic Heroes: Die Neue These. 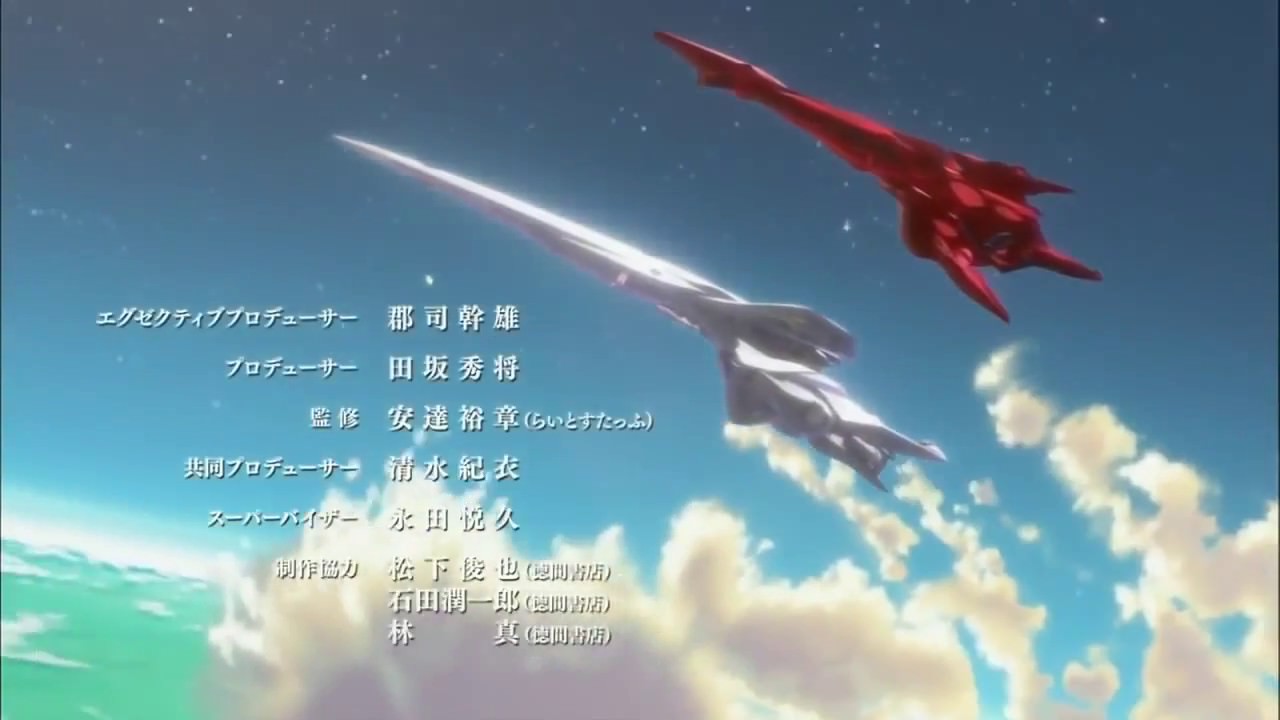 They say imitation is the sincerest form of flattery, so the band Starship ought to be blushing bright red if they ever heard this OP, either that or calling their lawyers. The chorus sounds so much like the 1987 song ‘Nothing’s Gonna Stop Us Now’ by Starship that I have to believe it was a loving homage. Regardless of the possible copyright infringement it’s also a beautiful song. 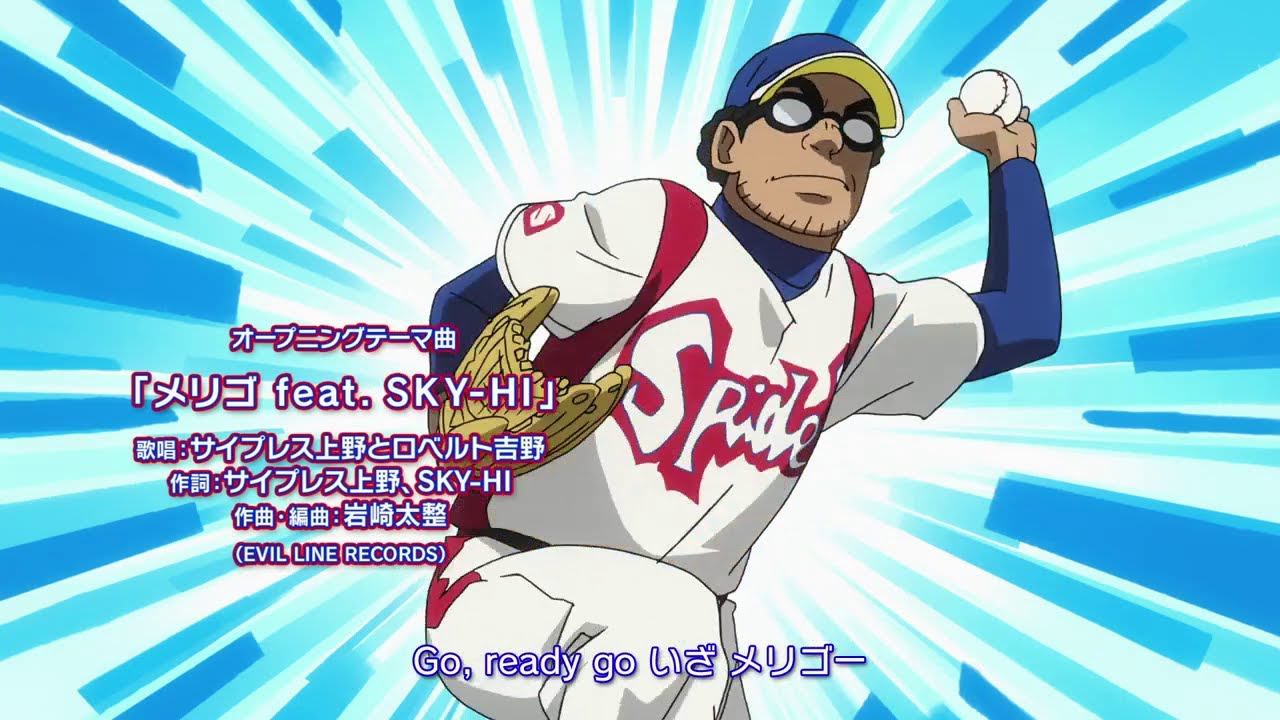 It’s just so funky if the Number 4 pick was pure 80’s then this is the 70’s! But not in a dorky or uncool way, it’s just plain fun and I love every minute of it! 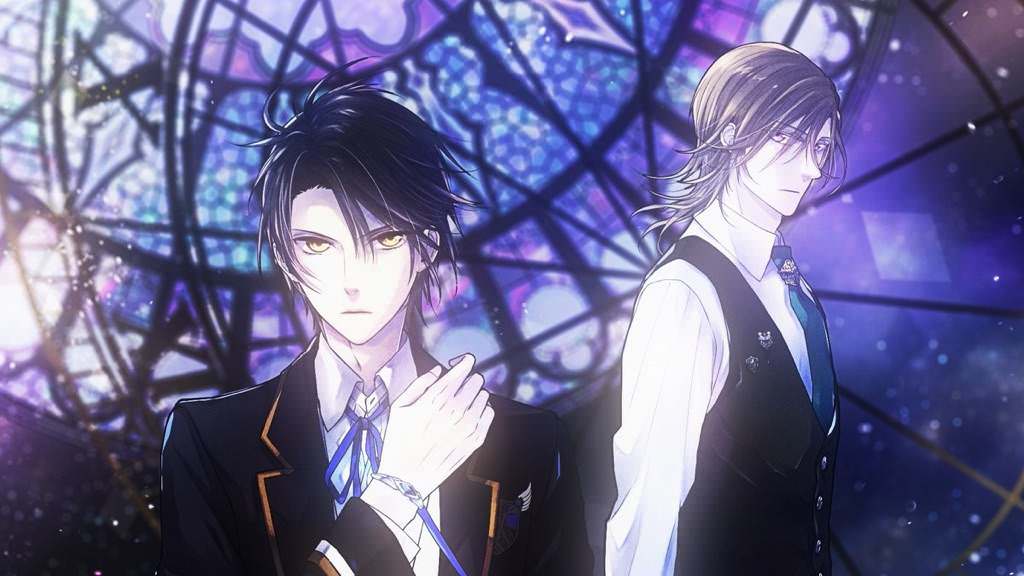 As I mentioned in my review for the first episode, I was struck by how much the vocalist for this sounds like the lead singer of one of my favourite bands ‘Poets of the Fall’ (despite them being Finland). And that’s something I just can’t help but love, maybe it influenced my decision to place this song at number one, but I stand by the fact that this is a rocking track and I happily proclaim it to be the best anime OP of Spring 2018!

I hope you enjoyed this list, let me know in the comments what you’re favourite opening song of the Spring anime line-up is! Coming up next week will be the Worst OP’s of Spring 2018!