If you missed it, I previously counted down the 10 Best Anime OP’s of the Spring 2018 season, now that the good is over with we can focus on the bad, or rather the less good. As per all my lists regarding anime songs this is strictly focused on the quality of the song and has nothing to do with the visuals of the opening or how well it fits the show. Now let’s get on with counting down my 10 Worst Anime OP’s of Spring 2018!

It’s not a bad song, per se and at the risk of breaking one of my own rules I can’t help but compare this to the much better My Hero Academia openings that are 100% more catchy. Namely all the other ones. It’s not all bad though, the opening minute of the song is kind of dull but the last 20 seconds or so actually sound good! Too little too late, unfortunately. 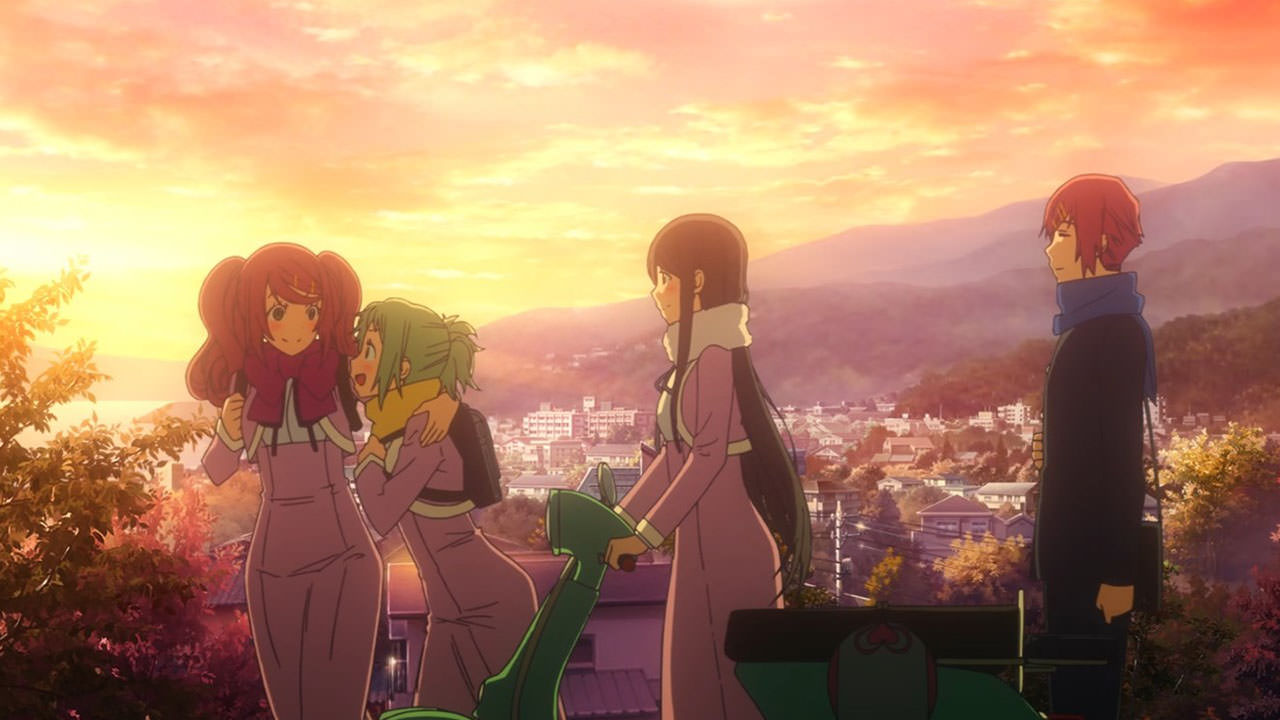 A perfect example of a song that fits the mood of the show perfectly but that separated from the show doesn’t make for a particularly interesting listening experience. Again, not a bad song just kind of boring. 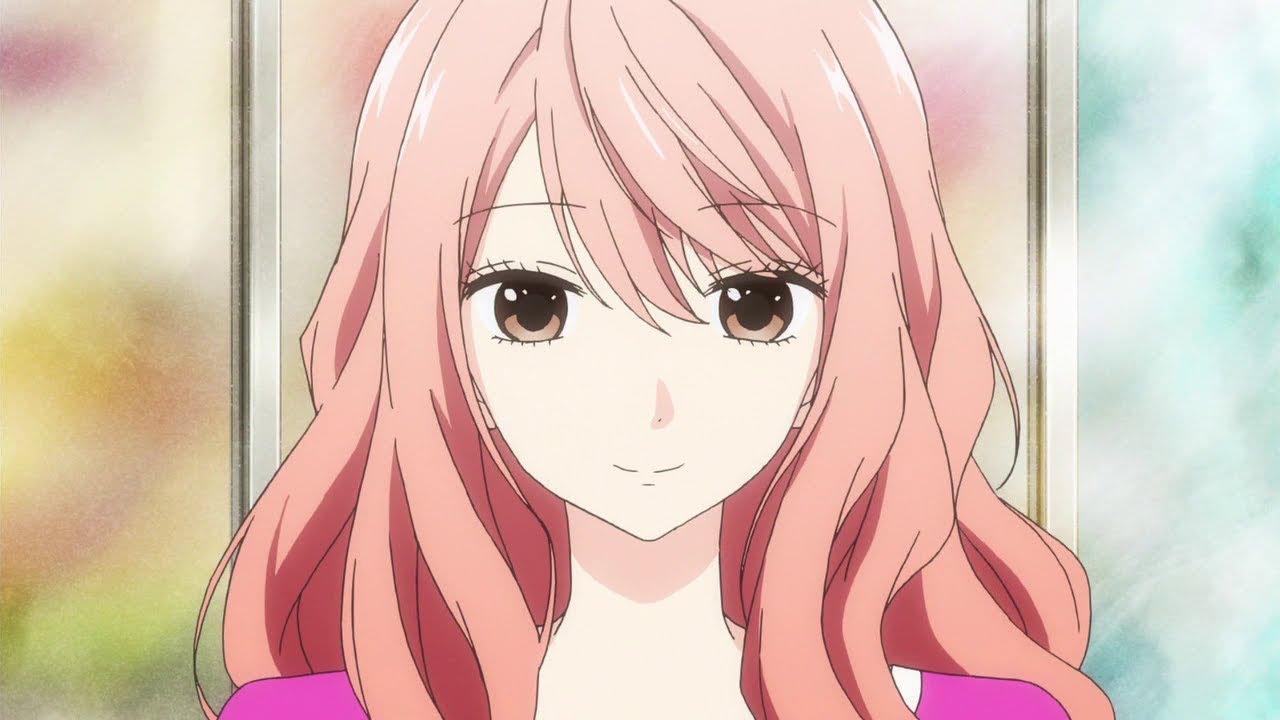 Musically the song’s pretty good, but seriously, could they have found a less interesting vocalist to sing this? I doubt it, this sounds like a first take recorded by someone who’s just woken up and is in a hurry to do something anything other than sing this song. 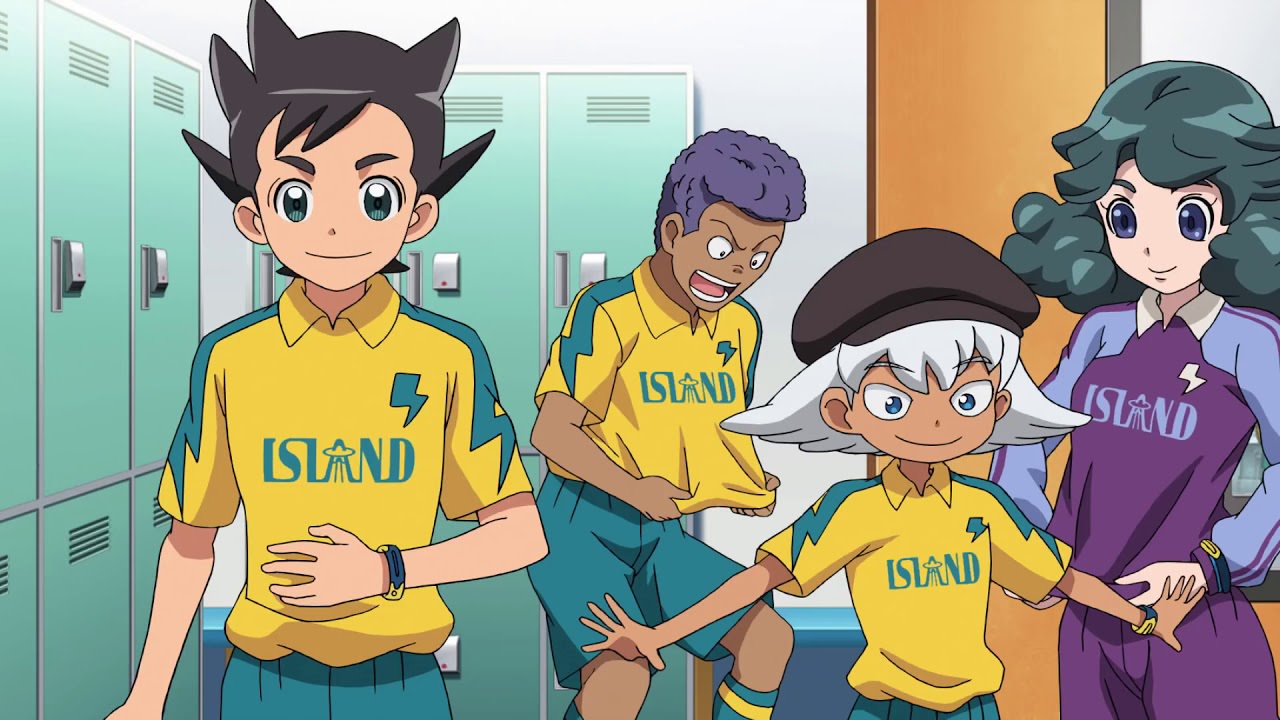 This song left like no impact on me whatsoever. It’s just white noise, but not in the relaxing way. 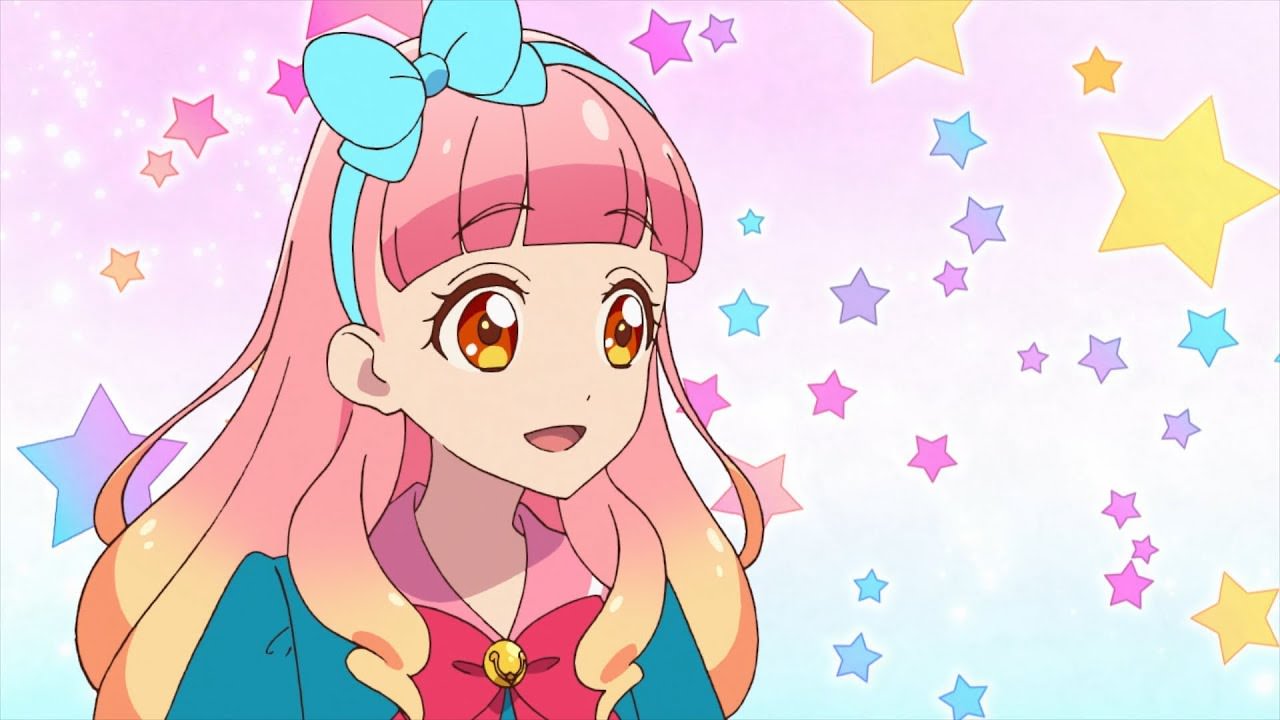 Ordinarily this is the kind of song I love, but the first vocalist sounds like it’s her first time singing. Which wouldn’t be too much of a problem if the song was interesting or fun in any way instead it’s just like ‘generic cute anime song number 426’. 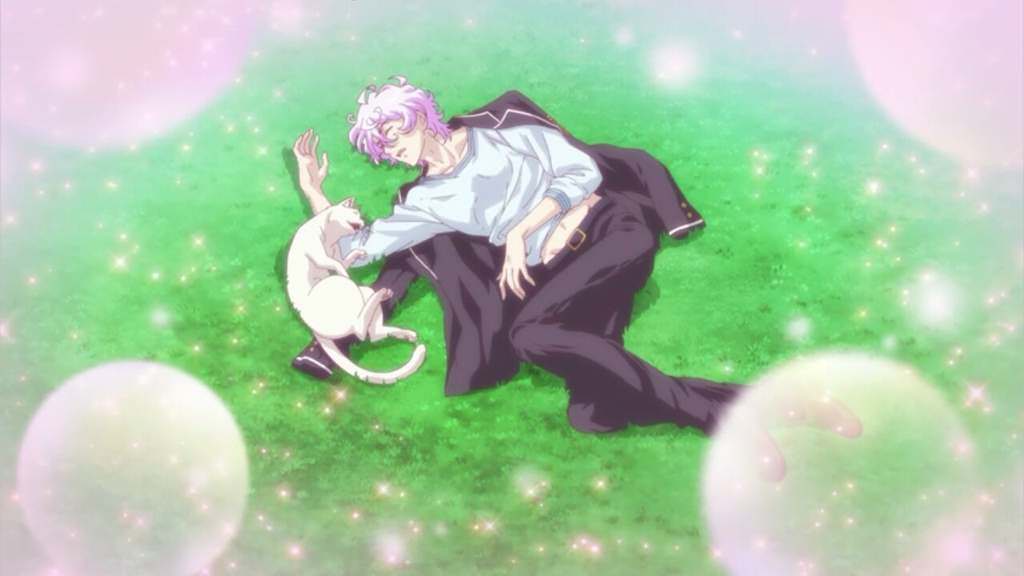 It’s like the anime equivalent of gin, I get that people like it, but for me it just leaves a bad taste in the mouth. 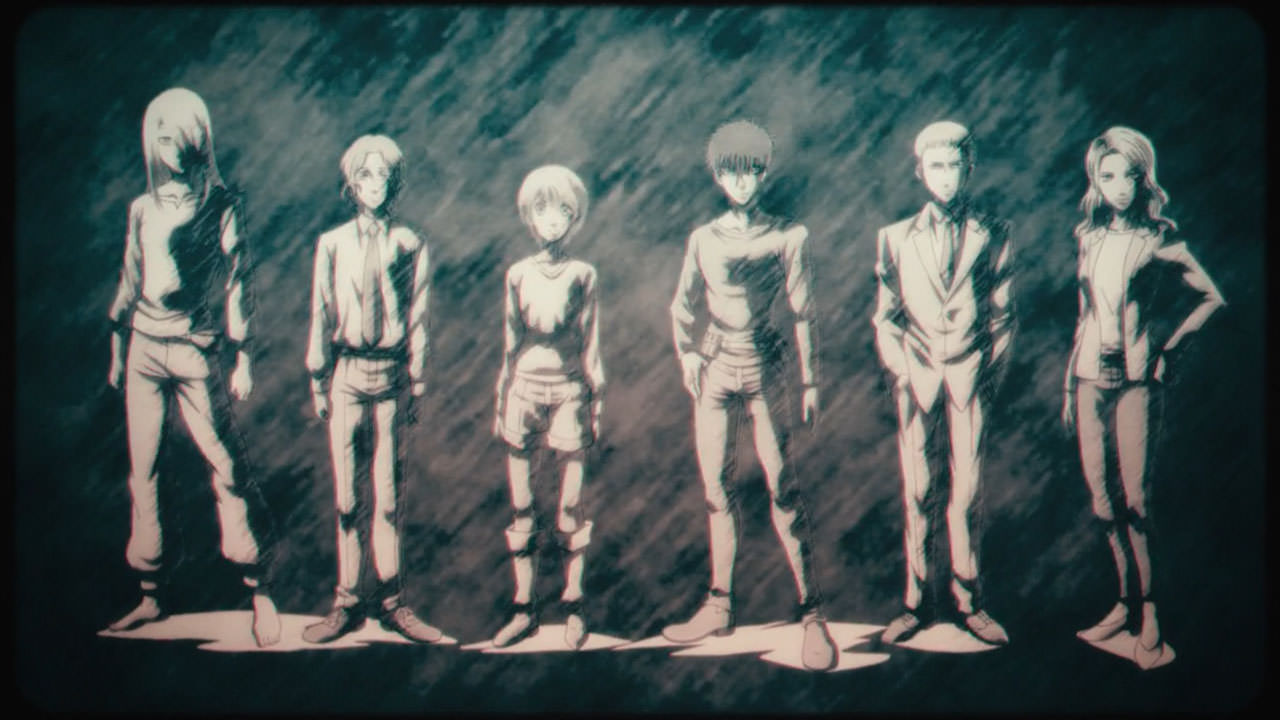 I hate to use the phrase ‘try hard’ but sometimes things just come off as “oh look at me! I’m so dark and edgy and moody” while coming off as the exact opposite. I don’t know maybe there’s people who like this song and more power to you but to me it was just embarassing to listen to. 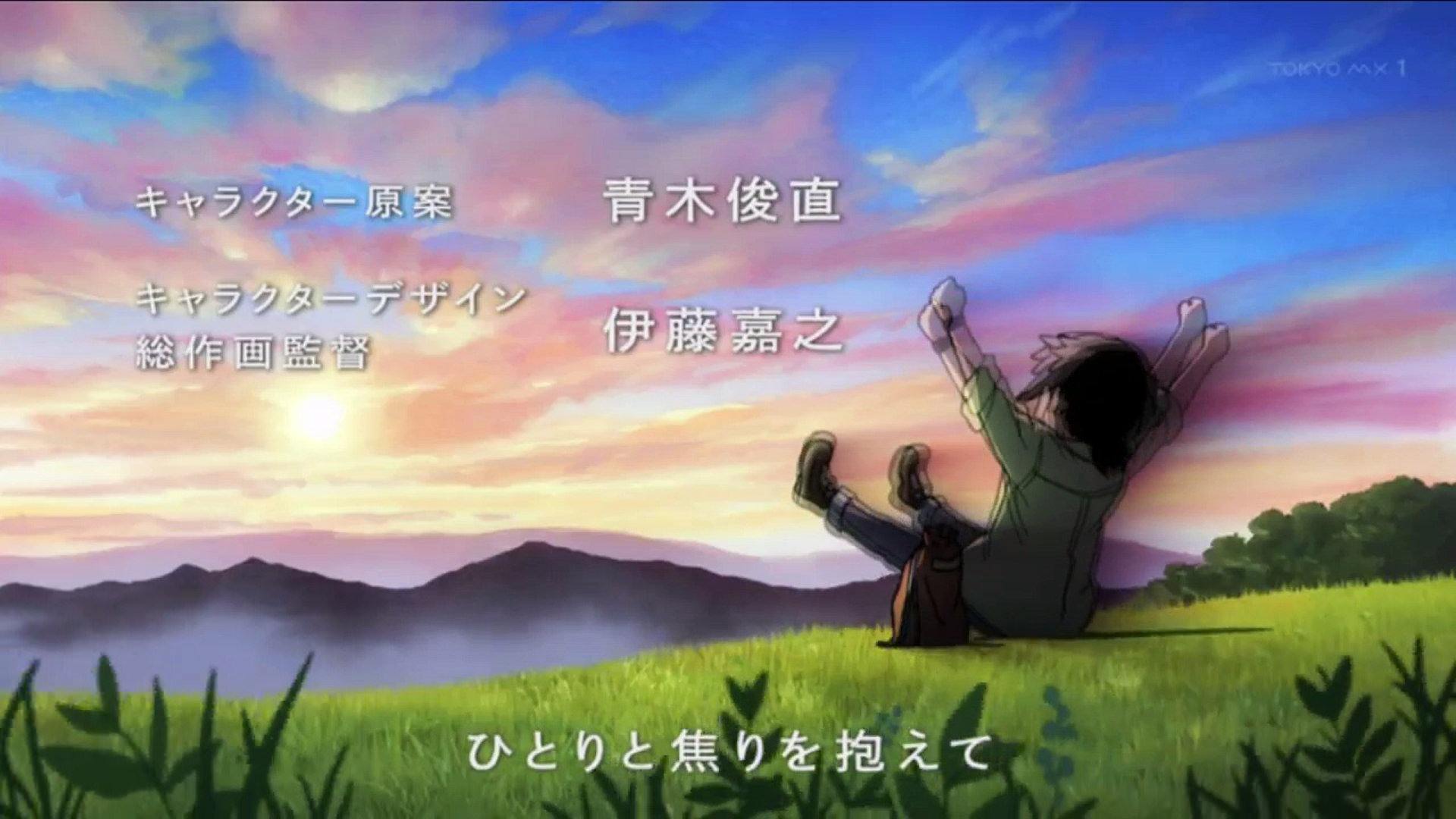 I’m sure it seemed like a good idea at the time. This is just awkward and sounds bad.

This is a difficult one, because while I appreciate how adorable this song is, especially for fans of this show. It’s not a good song if you just strictly judge it ‘as a song’. It’s gimmicky and fun, which is why it doesn’t need to be judged along side the other songs hence the ‘dishonourable mention’. 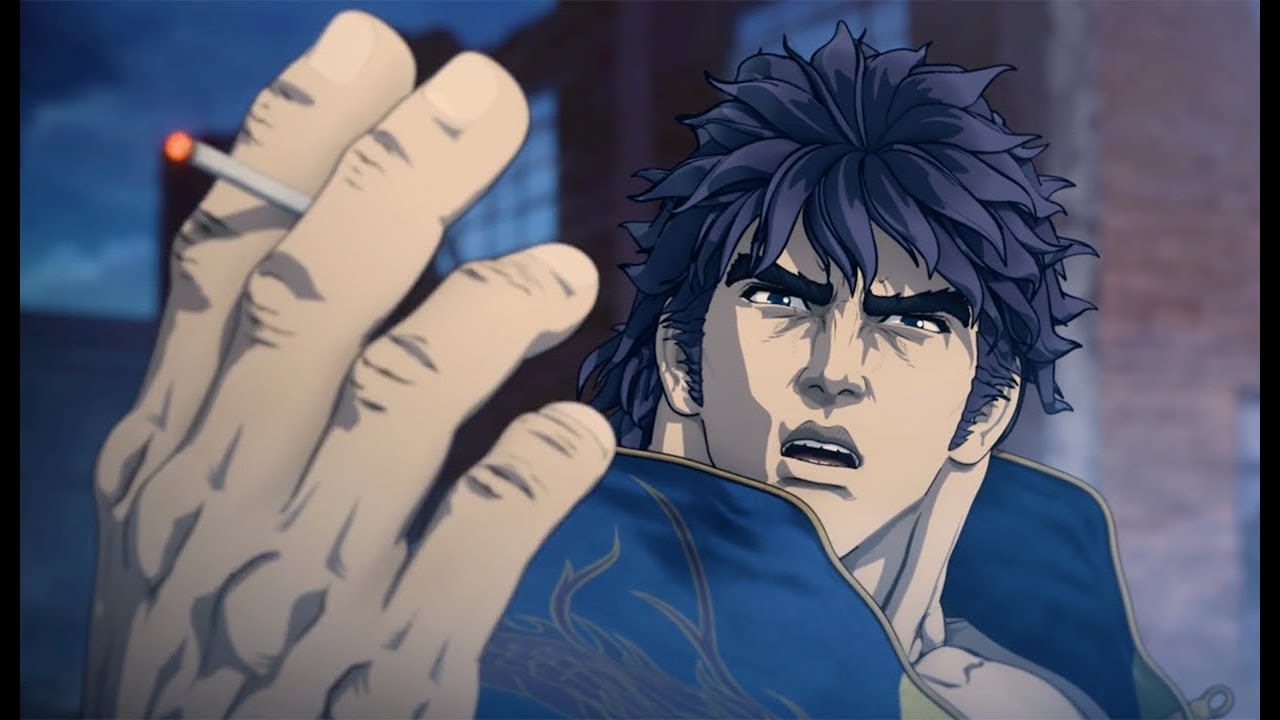 I love The Lonely Island, they’re such a great parody rap group. Why do I bring this up? Well probably because this band, AK-69 (hur hur) sounds almost exactly like them, except without that one key ingredient, namely this isn’t the least bit funny! You know what it is? Just. Plain. Bad. Maybe just maybe this would have worked for some self aware comedy series, but we all know they’re just trying to be cool and failing miserably in the process. Someone needs to enact some gun control so we can ban the use of AK-69’s.

And that’s my 10 Worst Anime OP’s of the Spring 2018 season! Let me know what songs you didn’t like in the comments and stay tuned for the Best and Worst ED (Ending) songs coming soon!