If you missed my previous lists for the 10 Best and 10 Worst Anime OP’s of Spring 2018 you can click the links to view them.

The Ending (ED) songs for Spring 2018 were especially strong this season, even more so than the OP’s, which made the task of selecting just ten even more difficult. As with the previous lists, song’s shorter than a minute and thirty seconds are ineligible, as are anime that have more than 3 different endings songs. Also a reminder that only the song itself is being judged, not the visuals/animation of the ending nor how well it fits to the tone or theme of the show. With that out of the way, here’s my 10 Best Anime ED’s of Spring 2018!

Number 10: “Karasu no Ginga” by STAR☆PRINCE from Magical Girl Ore. 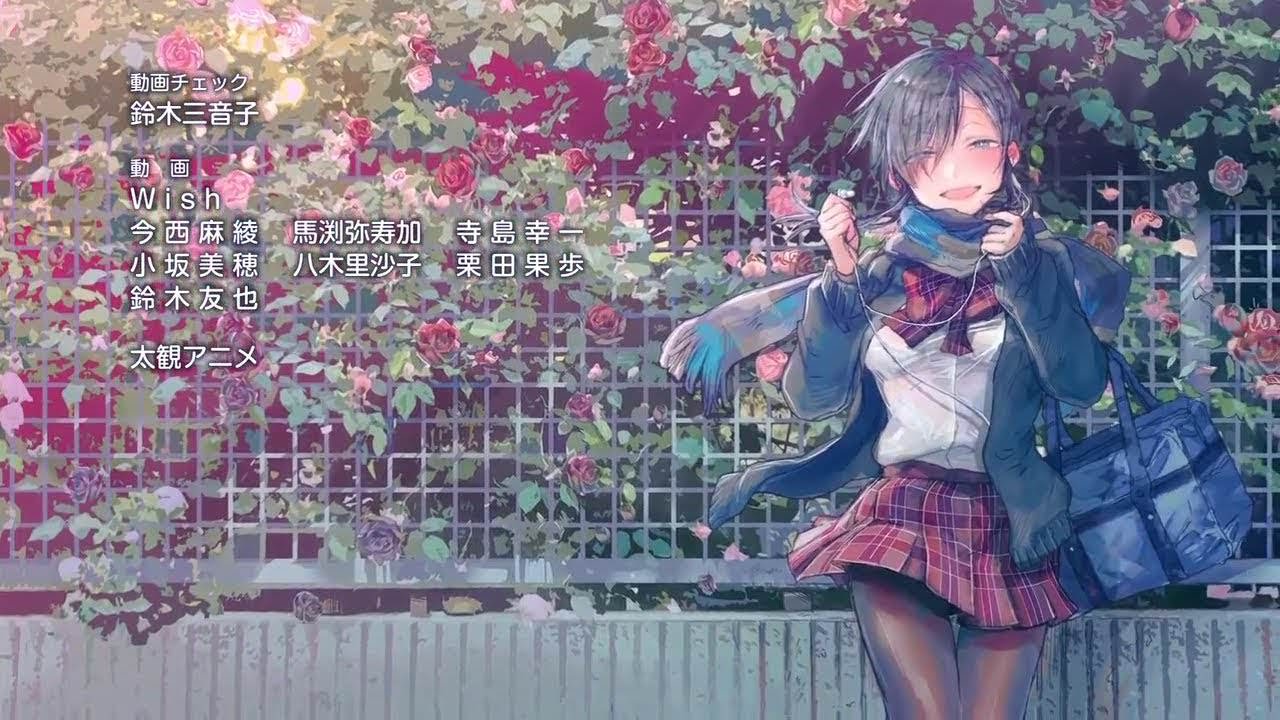 They may be a fake boyband but they make real good music, it’s upbeat and catchy and just plain fun to listen to!

Number 9: “Atria” by Fo’xTails from Food Wars! The Third Plate. 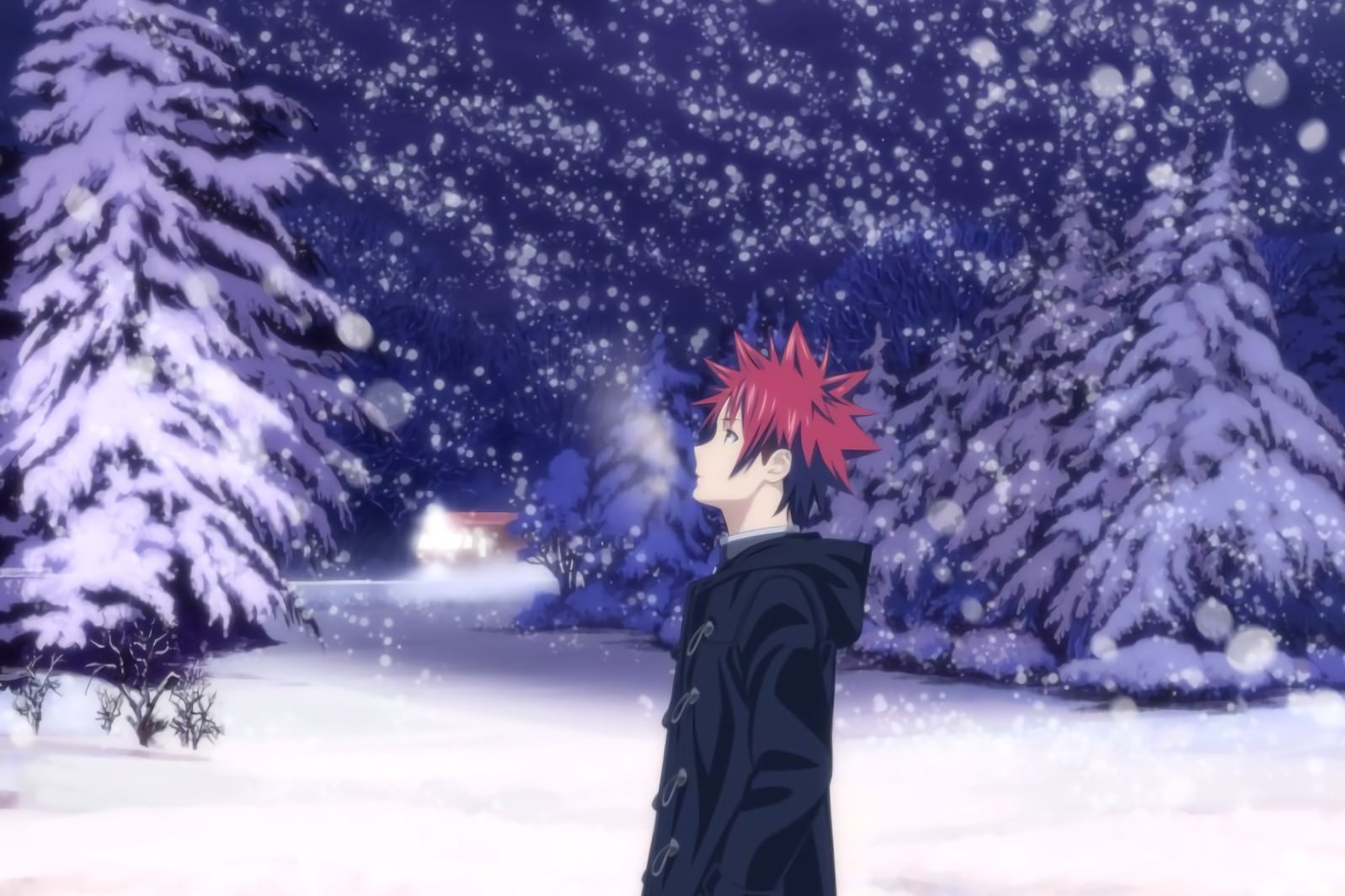 There’s just something cool and hip and fresh about this track. And man do I sound old when I’m trying to describe music…

Number 8: “Kimi no Tonari” by halca from It’s Difficult To Love An Otaku. 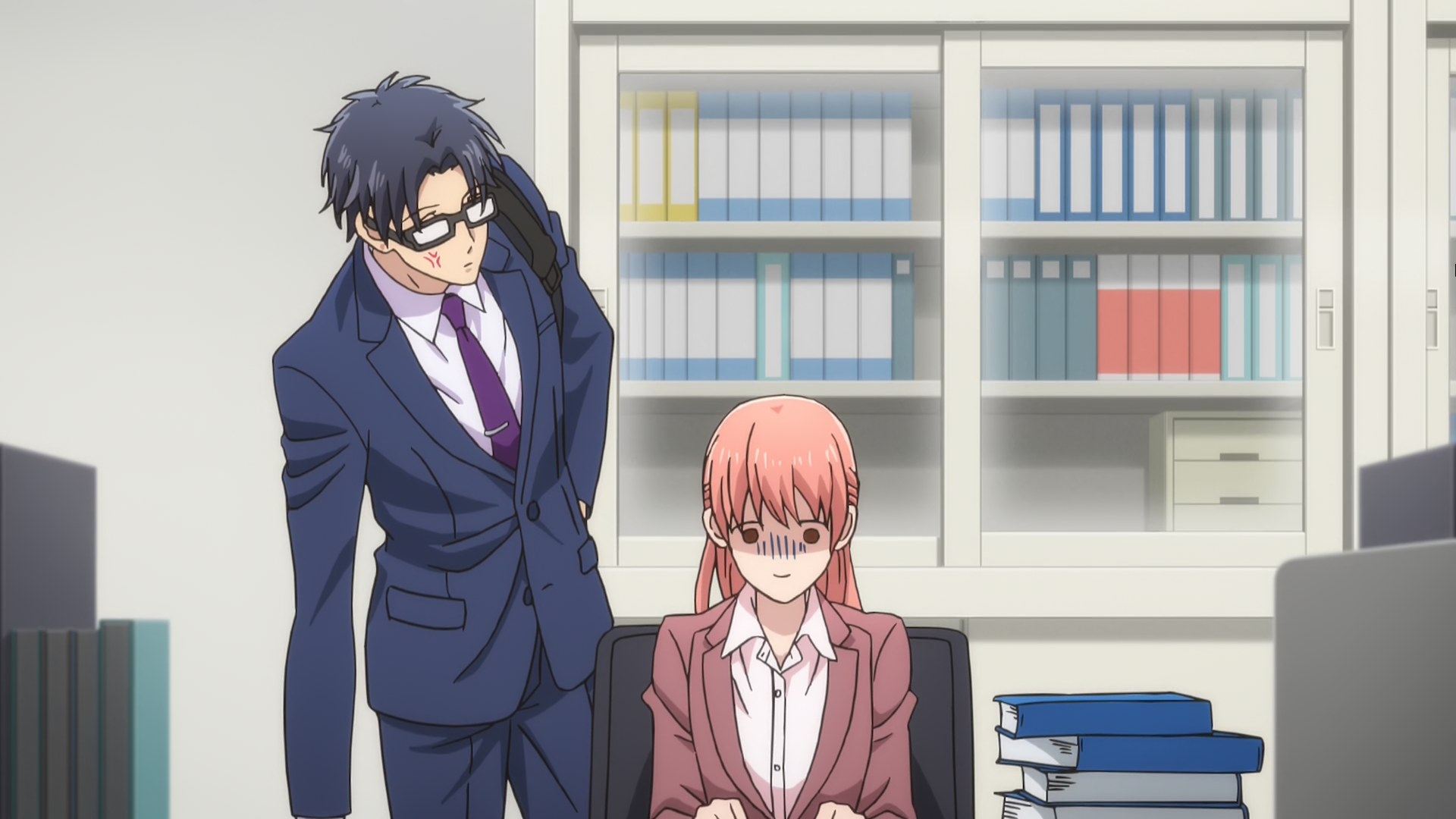 Musically this is a very interesting track, it’s got a very eclectic mix of musical stylings throughout in fact it kind of reminds me of some of Kyary Pamyu Pamyu’s singles, plus the lead vocalist is just pure joy. 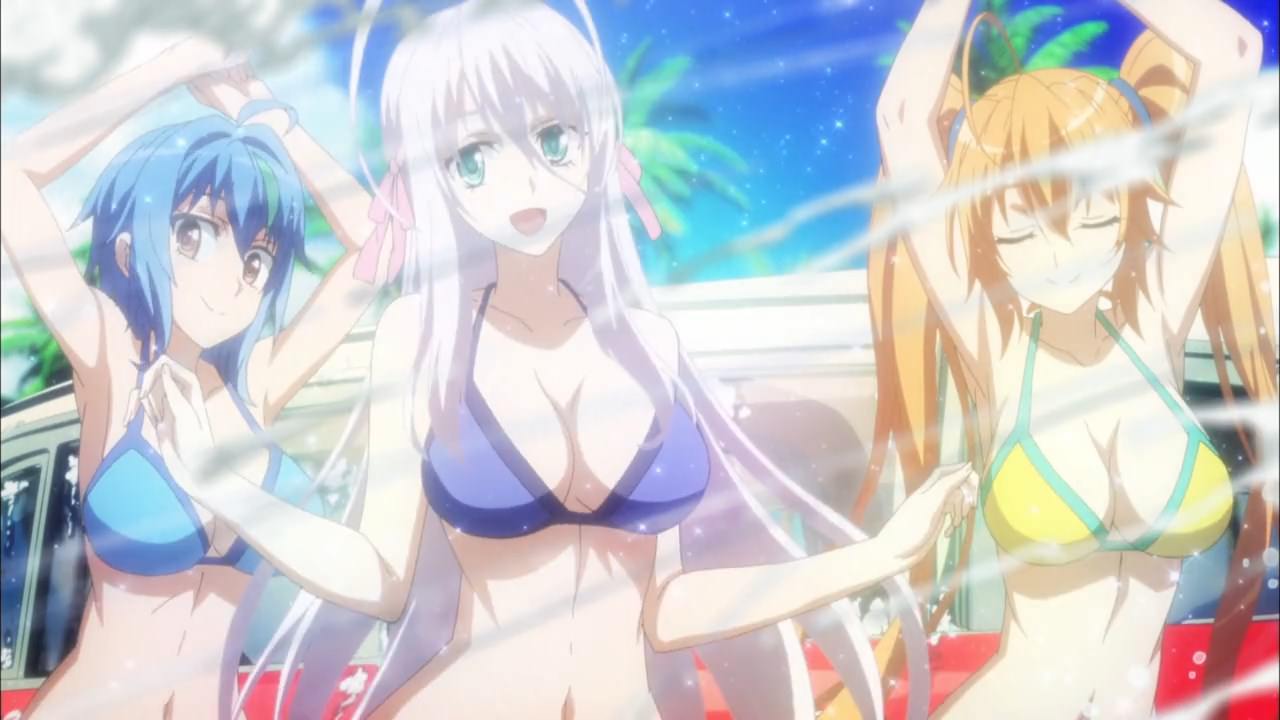 Some songs just manage to evoke a season through sound alone, and in this case this song just screams Summer fun! Also I absolutely love this type of chorus in a song! 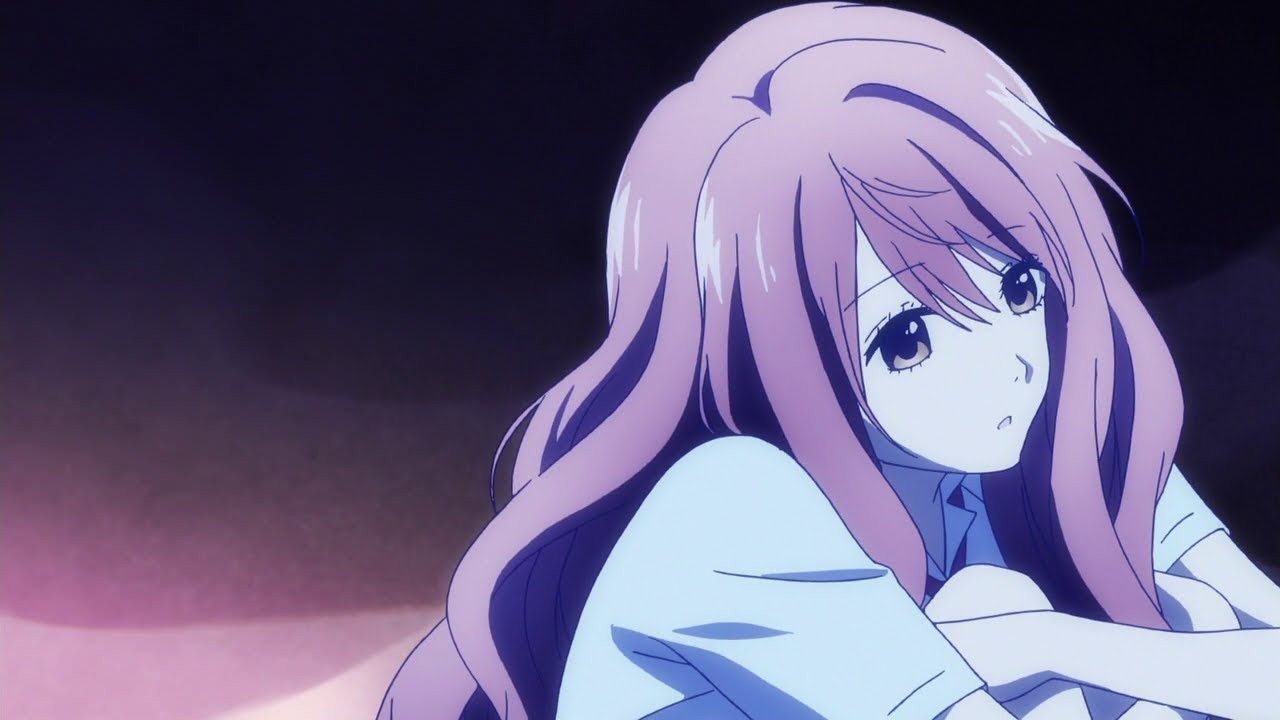 The weirdest thing about this song is that sounds way more like an OP than an ED, I guess that’s a compliment. But at the end of the day it’s just a really great track!

Number 5: “Update” by miwa from My Hero Academia 3rd Season. 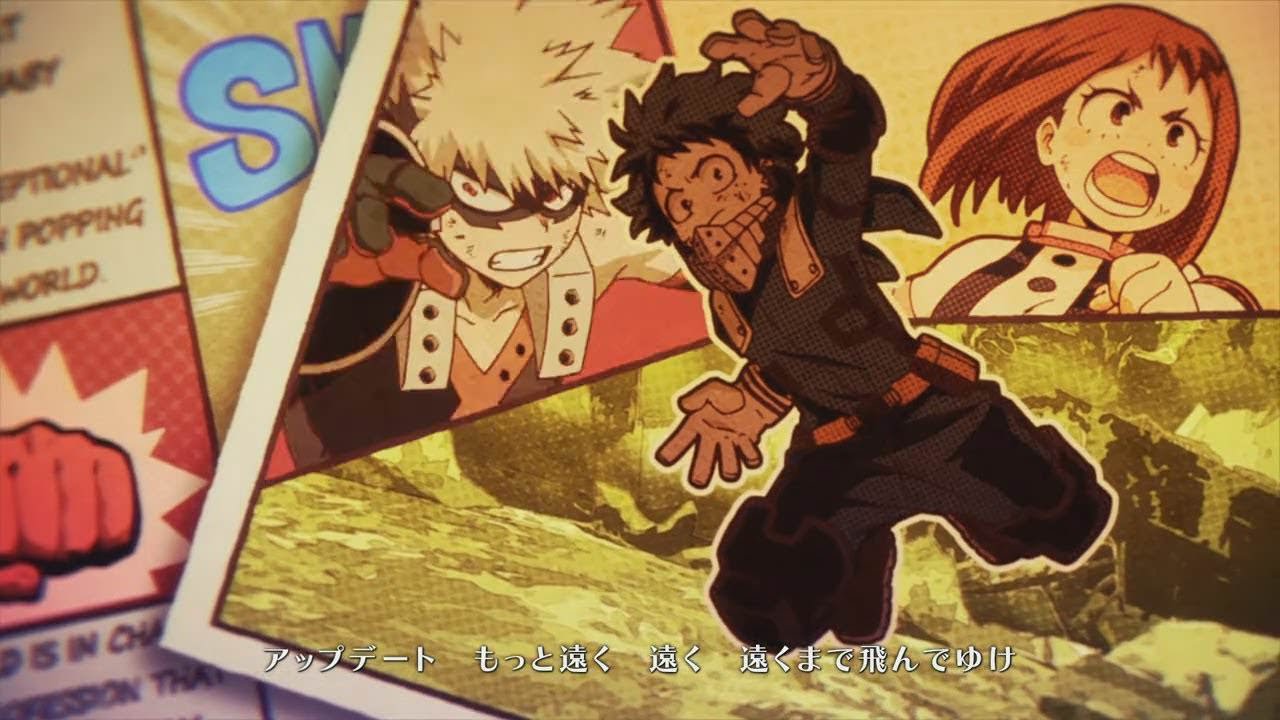 This song is just sweetness and wholesomeness incarnate! It also somehow makes me really nostalgic too, and I’m not even sure why…

Number 4: “HALF” by Ziyoou-vachi from Tokyo Ghoul:re. 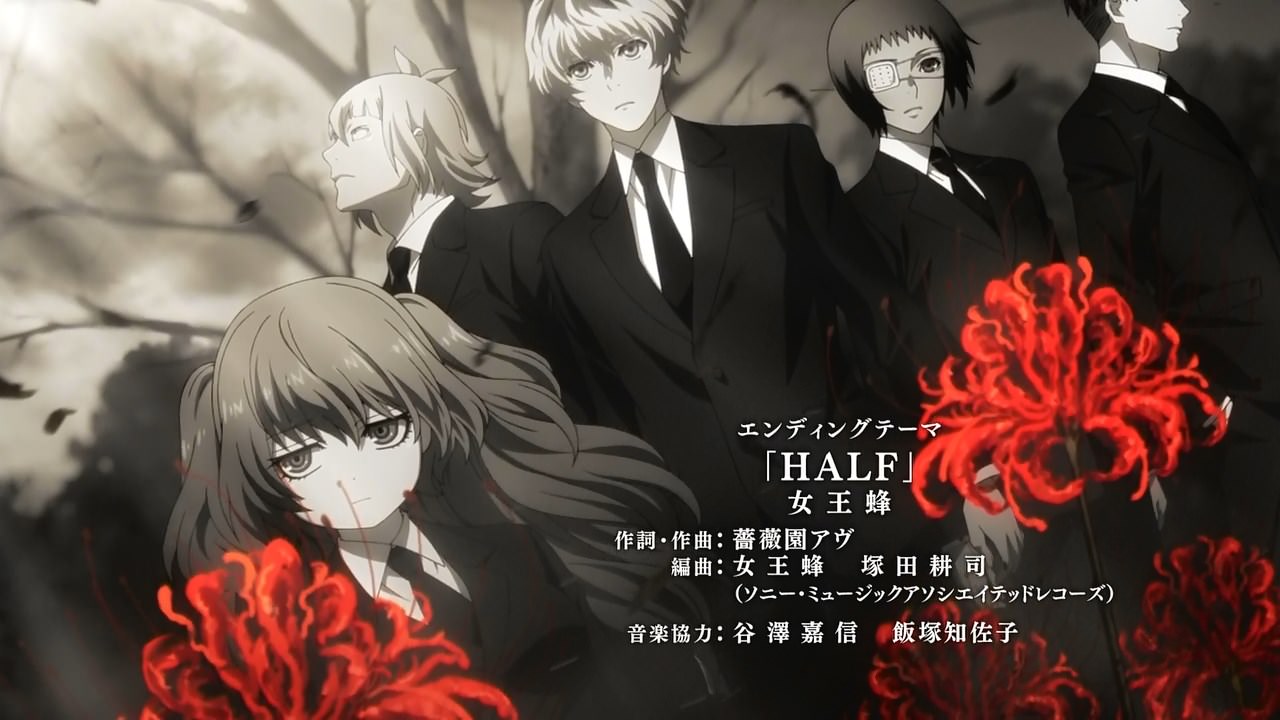 Normally a vocalist(s) like this would annoy me too much to alloy me to fully enjoy the song. But it just really fits with the music, it’s quirky and original but without being too alienating, this song is the perfect example of the sum being greater than the parts. Also the beginning where they go “H-A-L-F” is just too silly not to appreciate. 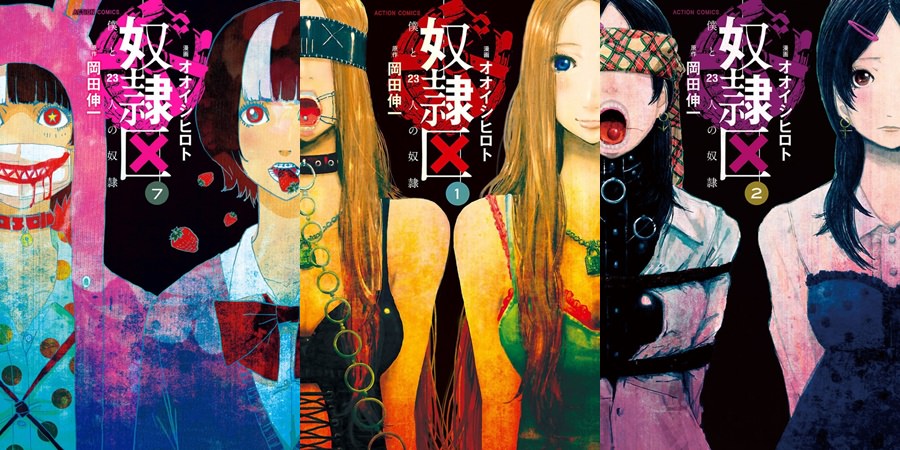 This song just rocks, not much else to say about it! 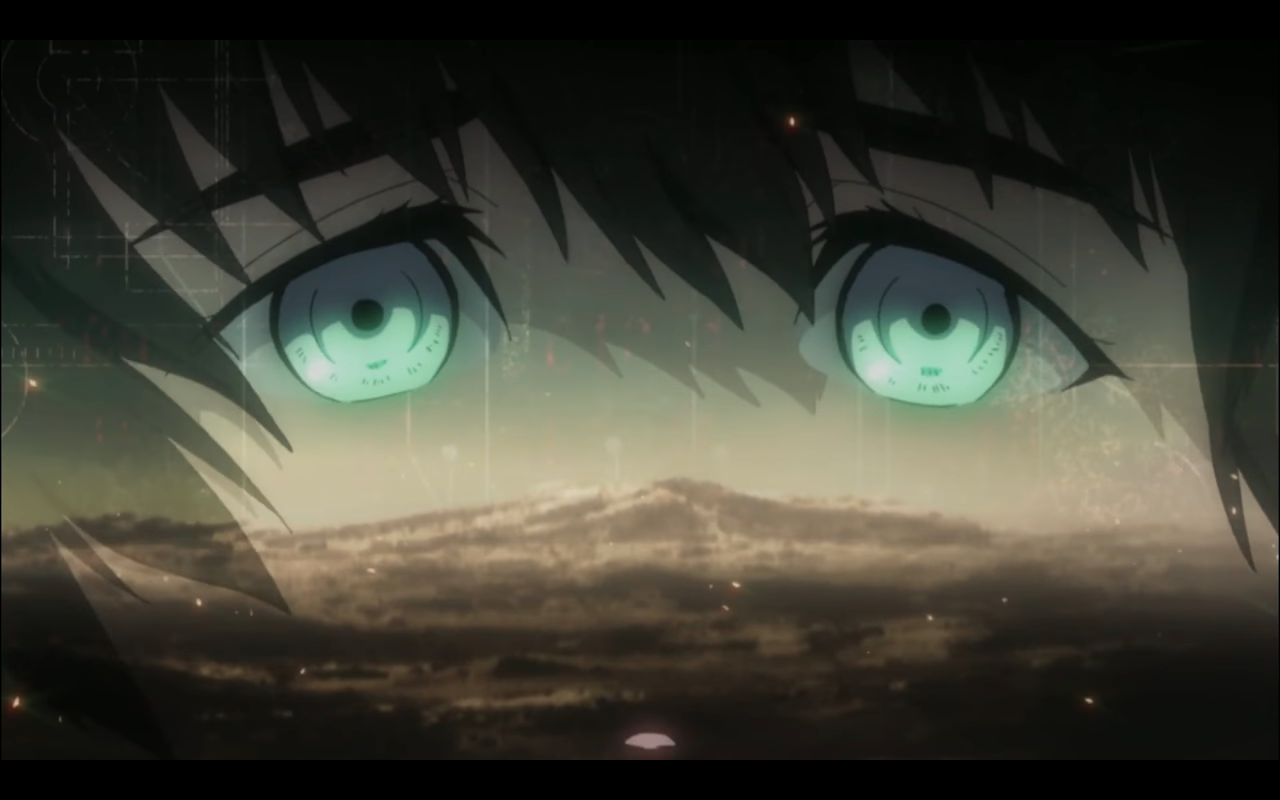 I’m getting serious James Bond vibes from this ED, if you’ve ever heard ‘The World Is Not Enough’ by Garbage it reminds me of this, and that’s absolutely a compliment. I love how the song starts quiet and contemplative before building and building than reaches this glorious crescendo before falling off again, a very powerful song.

Sometimes you listen to a song for the first time and are so confused that you have to listen to it another 3 or 4 times to try and understand what you just listened to. I did so and still have no idea, hence why it falls into the ‘Honourable Mention’ section, I couldn’t really rate it along side the other one’s because of how different and unexpected of a thing it was. It’s cute, it’s kind of catchy, it’s got a quirky 60’s vibe about it and it’s sung all in French. Sure why not!

Number 1: “Wiseman Theme” by Wiseman from Last Period – the journey to the end of the despair. 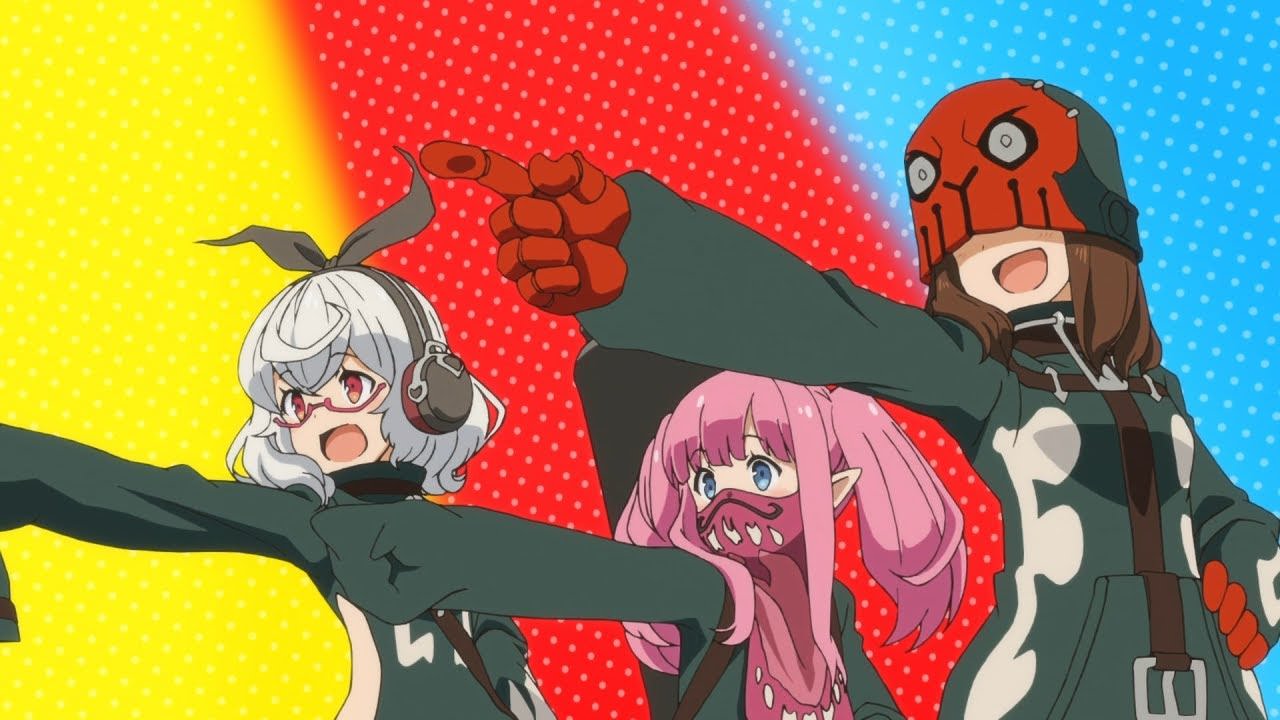 This will probably be a controversial number 1 pick… usually I try my hardest to not let personal bias or my feelings for a show get in the way of the scoring of songs for these lists. But frequent readers of these lists will know that I can’t resist songs sung by the voice actors, and here is a song sung by the ‘Team Rocket-esque’ “villains” of the show, who are also the best thing about this silly little show. That said, I genuinely do think this is the best ED of Spring 2018, it’s 100% undiluted anime fun and everything I look for when I’m recreationally listening to anime music!

And there you have it, my 10 Best Anime ED’s of Spring 2018, let me know which songs you think were the best this season and stay tuned for the 10 Worst Anime ED’s coming soon!