The Ending (ED) songs for Spring 2018 were exceptional this season, as they were with the Winter ED’s and as such I didn’t feel right picking 10 songs because there just weren’t that many bad songs! So this will be a list of 5 instead. As with the previous lists, song’s shorter than a minute and thirty seconds are ineligible, as are anime that have more than 3 different endings songs. Also a reminder that only the song itself is being judged, not the visuals/animation of the ending nor how well it fits to the tone or theme of the show. So begins my 5 Worst Anime ED’s of Spring 2018! 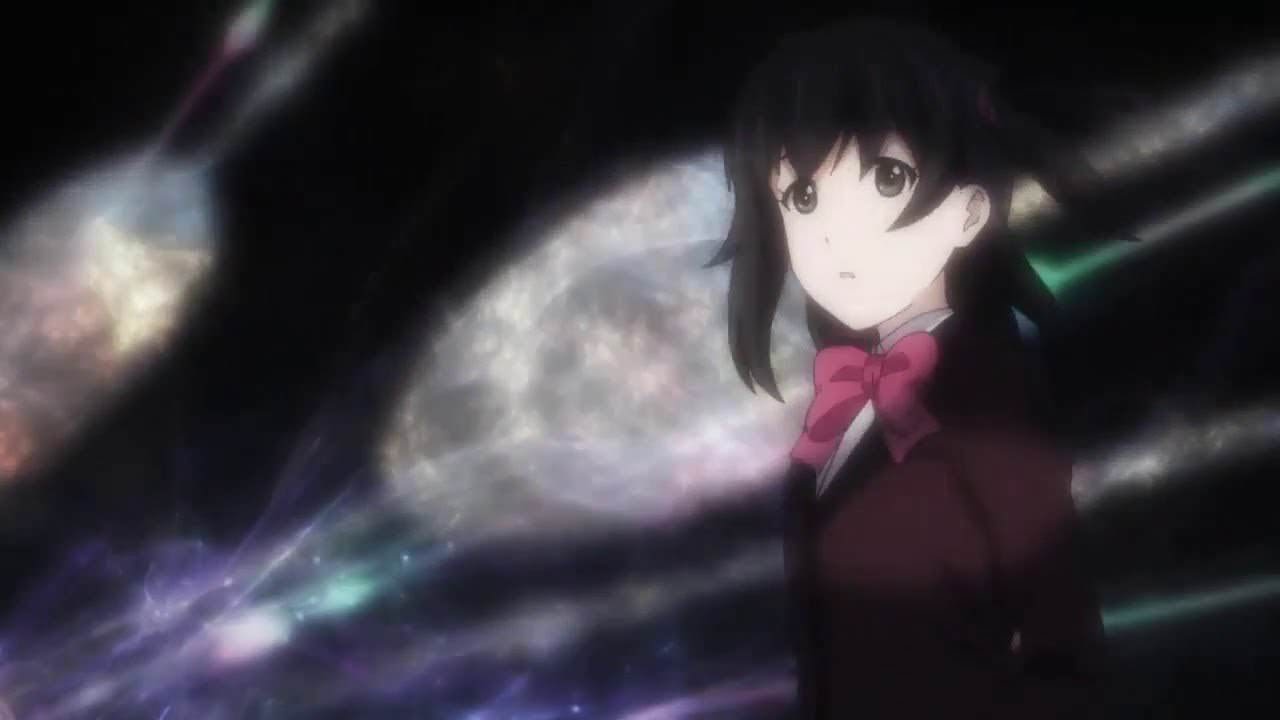 I don’t know if it’s just me, but this singer sounds incredibly bored. It’s like she’s reading the lyrics of a sheet for the first time. Also, zero energy but then again the song is so dull I can’t really blame her too much.

Number 4: “WISH” by ELISA from The Legend of the Galactic Heroes: Die Neue These. 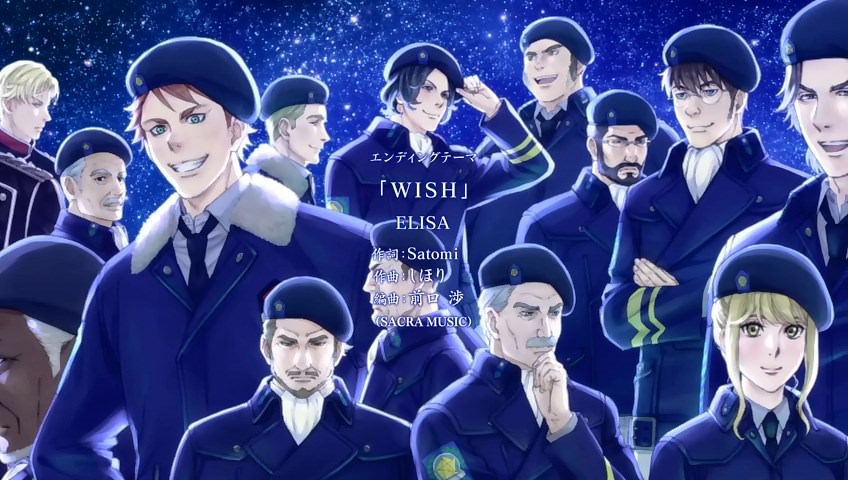 It sounds like a bad Disney song, like a really bad Disney song. Also, for being only 90 seconds long it feels like I’m listening to it for about 4 minutes, and I don’t mean that as a compliment. 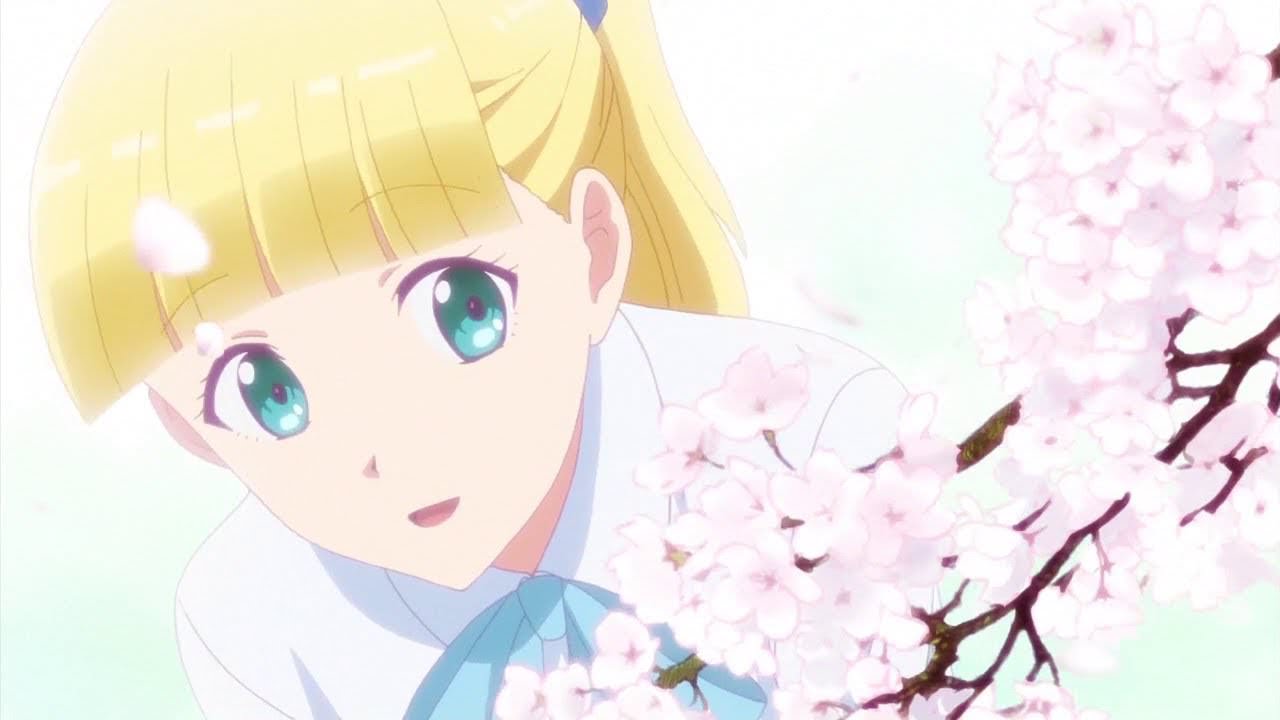 I usually like cute vocalists, but this one’s like fingernails on a chalkboard to me. Please make it stop!

Number 2: “Believe it” by Karen, Mirai from BEST FRIENDS! from Aikatsu Friends. 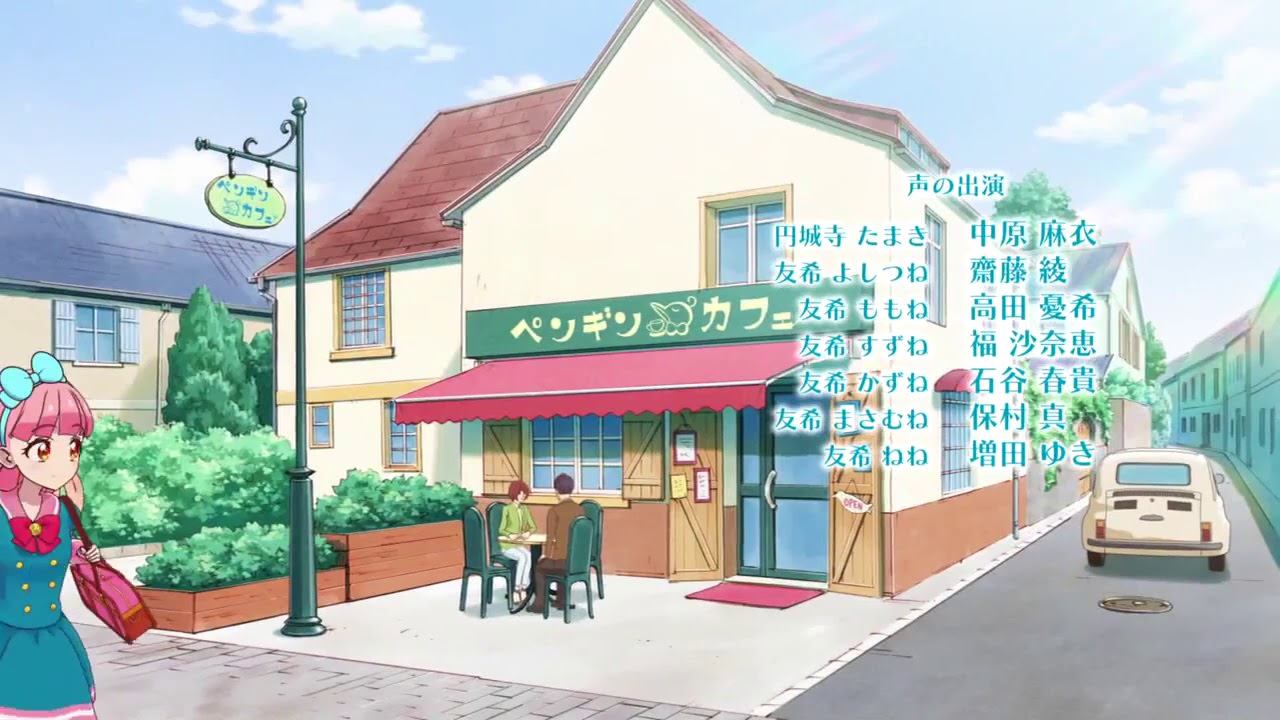 There’s some things about this song I like, it’s very pop, which can be a good thing. But at the same time it’s kind of like painfully amateurish, like whoever came up with this song just decided to copy what sounds were popular on the radio and slapped them together into an uninspiring package. There’s potential, but almost all of it’s wasted. 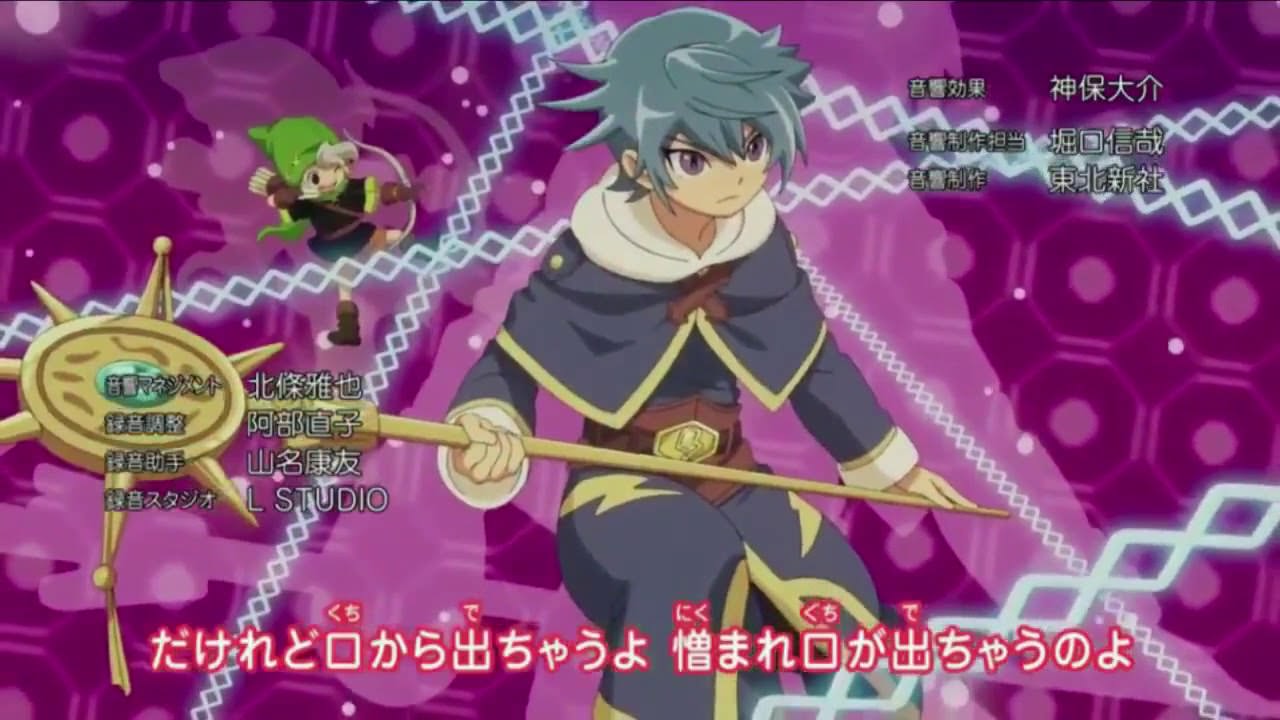 When used sparingly, auto-tune can have its place in music. But this… this is just bad. It’s like a cacophony of bad decisions in every aspect of its production. Musically—bad, structurally—bad, vocally—bad, and not even in an enjoyable to make fun of kind of way, it’s just BAD.

And that’s it for my 10 Worst Anime ED’s of Spring 2018! Let me know what songs you thought were the worst and don’t worry, even though this is all the anime music for this season covered, there will be more anime-related lists every week!