When it comes to the wonderful women of anime let’s just say I’m not a one waifu man, it doesn’t matter the anime, or the genre, chances are I’ll be able to find a ‘best girl’ among the cast. So why not make a list about my favourite waifu from any given anime season! We’ll be covering my 10 best waifu’s of the Winter 2018 season to start with, but first a few ground rules for my picks. Firstly, they don’t have to be from the main cast but they do at least have to have enough screen-time to make a well-formed decision on whether they are waifu material. Secondly, my criteria for a ‘best girl’ can change depending on the girl and the context of the show, so I’ll go into the specifics in the accompanying description of each girl. Thirdly and most importantly, the quality of the show the girl is from has no barring whatsoever on the quality of the waifu, because even the worst shows can have top shelf waifu’s. Also something to note, unlike my music lists, these are not comprehensive lists and strictly cover shows I watched that particular season. With all that out of the way we can get down to the serious business of my 10 Best Waifu’s of the Winter 2018 Anime season! 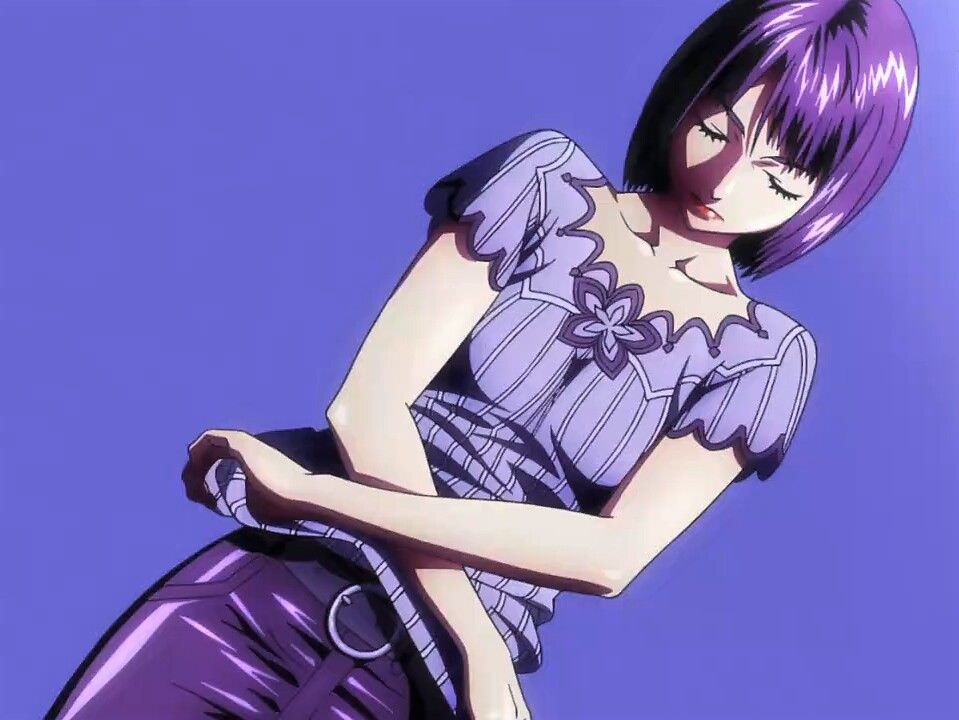 She’s a strong-willed woman who’s been through a lot, also she’s sexy as hell, plus there’s an off-hand comment that confirms she’s sexually active which seems rare for women in anime—or at least in the anime I usually watch. 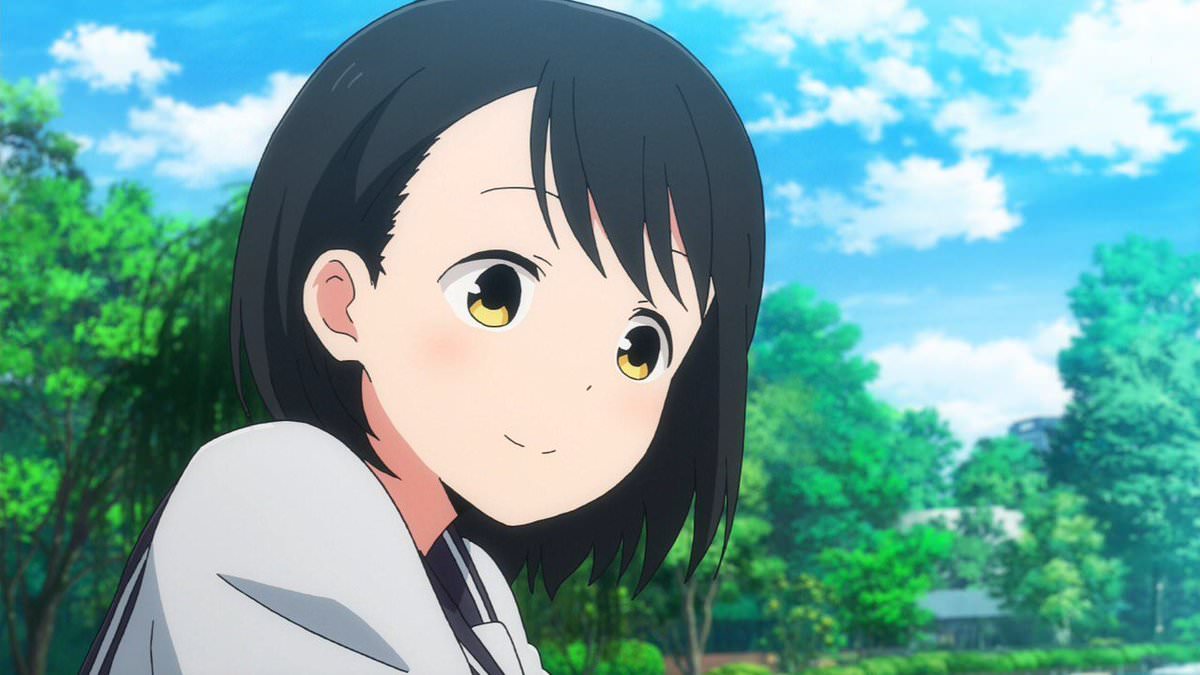 The ‘Colors’ girls are all elementary school-age, and they act like actual children so guess what, none of them ~really~ qualify for being a waifu—at least in my mind. Nonoka on the other hand, is an occasionally seen supporting character, is high-school aged, is cute as heck and has an amusing sense of humour.

~Number 8~
Ichigo from Darling in the FranXX 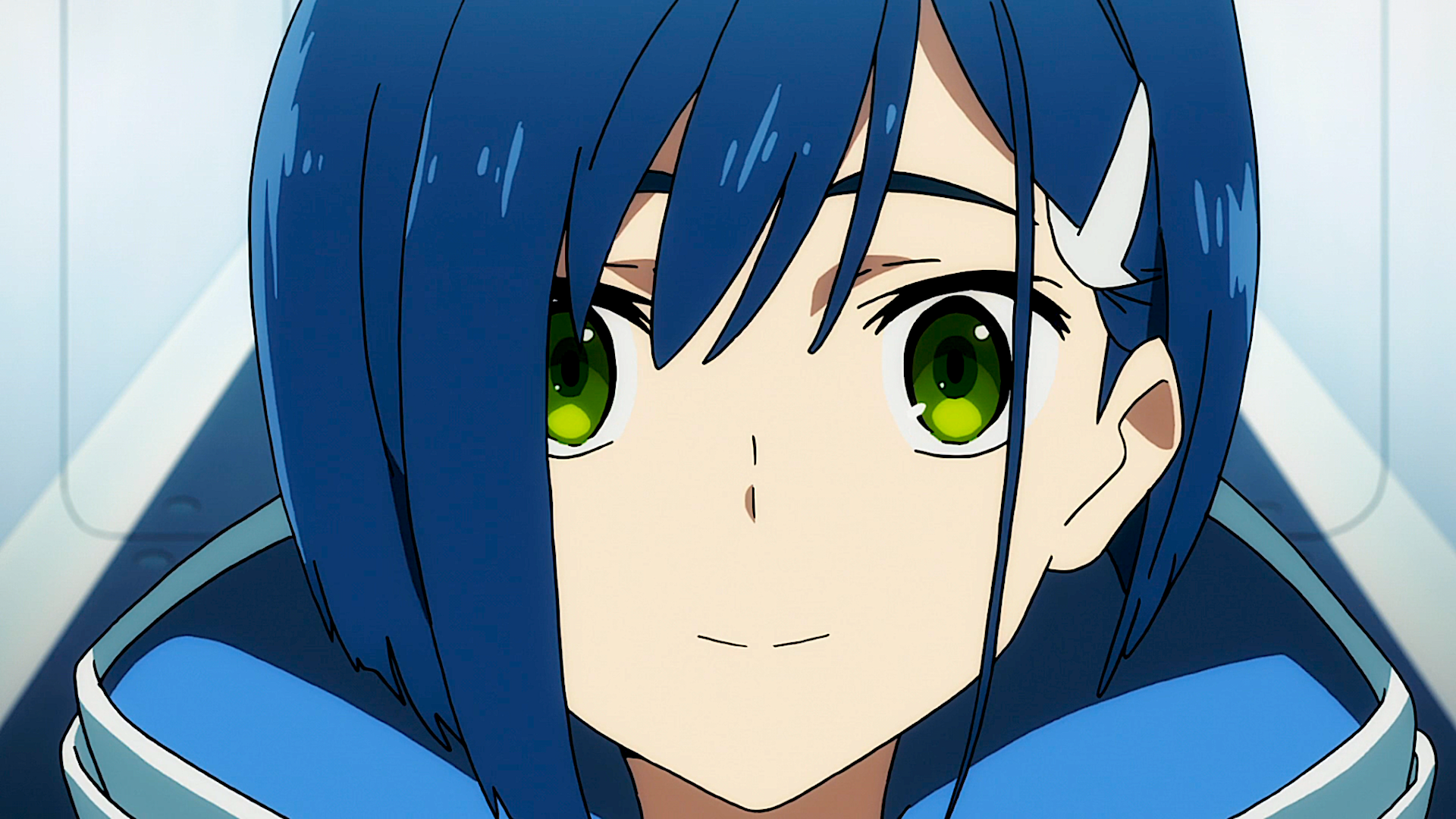 #ichigodidnothingwrong
(note, I’ve only seen up to Episode 8 of Darling in the FranXX and that’s unlikely to change anytime soon, but I still prefer her to Zero Two, I mean just look at that face!)

~Number 7~
Yuzuki Shiraishi from A Place Further Than The Universe 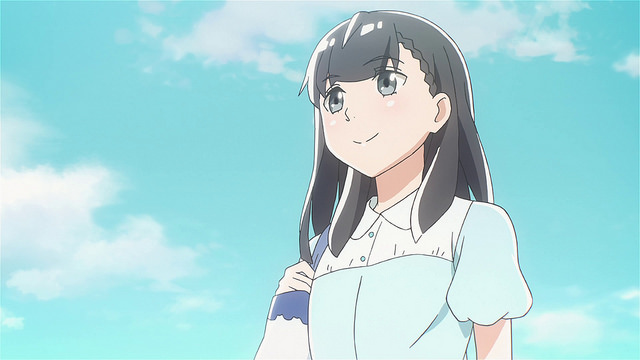 As the IrlWaifu said when I asked her about this show, “they’re all best girls”, and that’s very true. But speaking strictly on looks and likability, Yuzuki is my waifu. 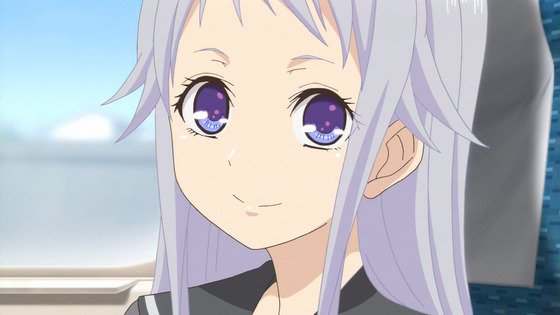 You’d think a Yuri anime would be full of waifu potential, but I guess that speaks to the “quality” of ‘Citrus’ that a lot of the characters here are deeply flawed and occasionally unlikable. Sara however, who’s only introduced toward the end of the season, is an open-minded, sensitive and intelligent girl and she’s cute as heck too, win-win! 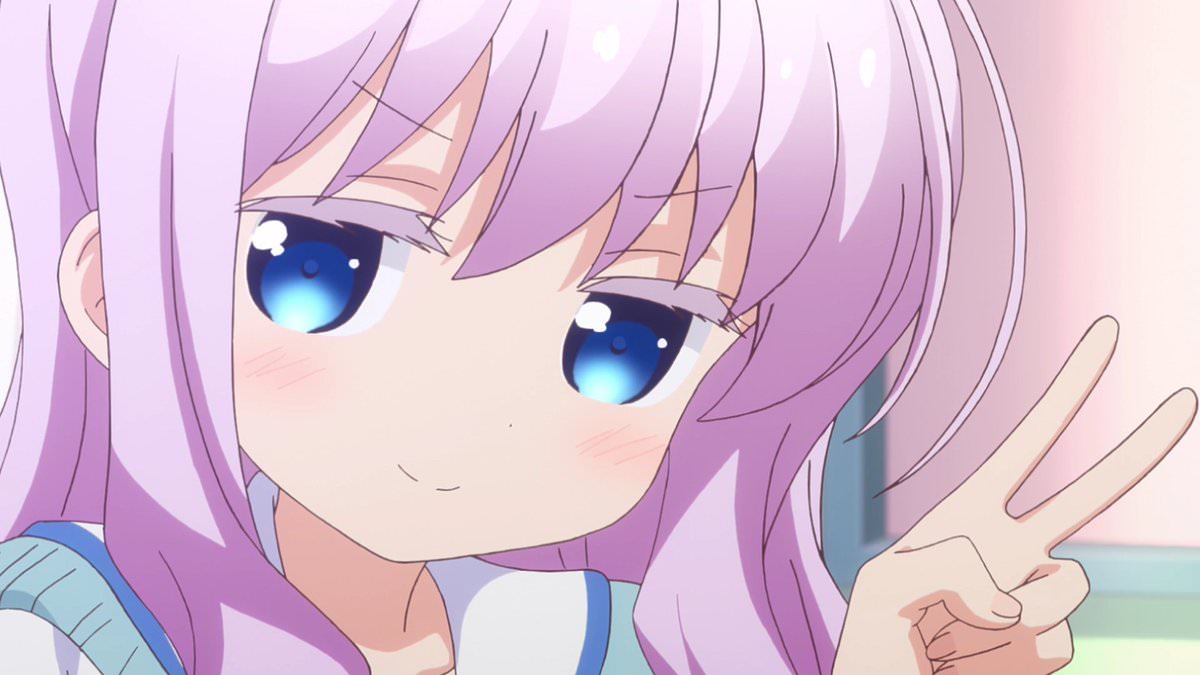 It’s Kanna from Miss Kobayashi’s Dragon Maid all over again—almost literally as they share the same voice actor and similar personality traits. But where Kanna was a thousand year-old dragon in the body of 9-year old, Kamuri is a 16 year-old high school student, so it’s like totally fine now, right?… Not only is she adorable, but she’s loveable and shy and makes the cutest little comments. So kawaii! 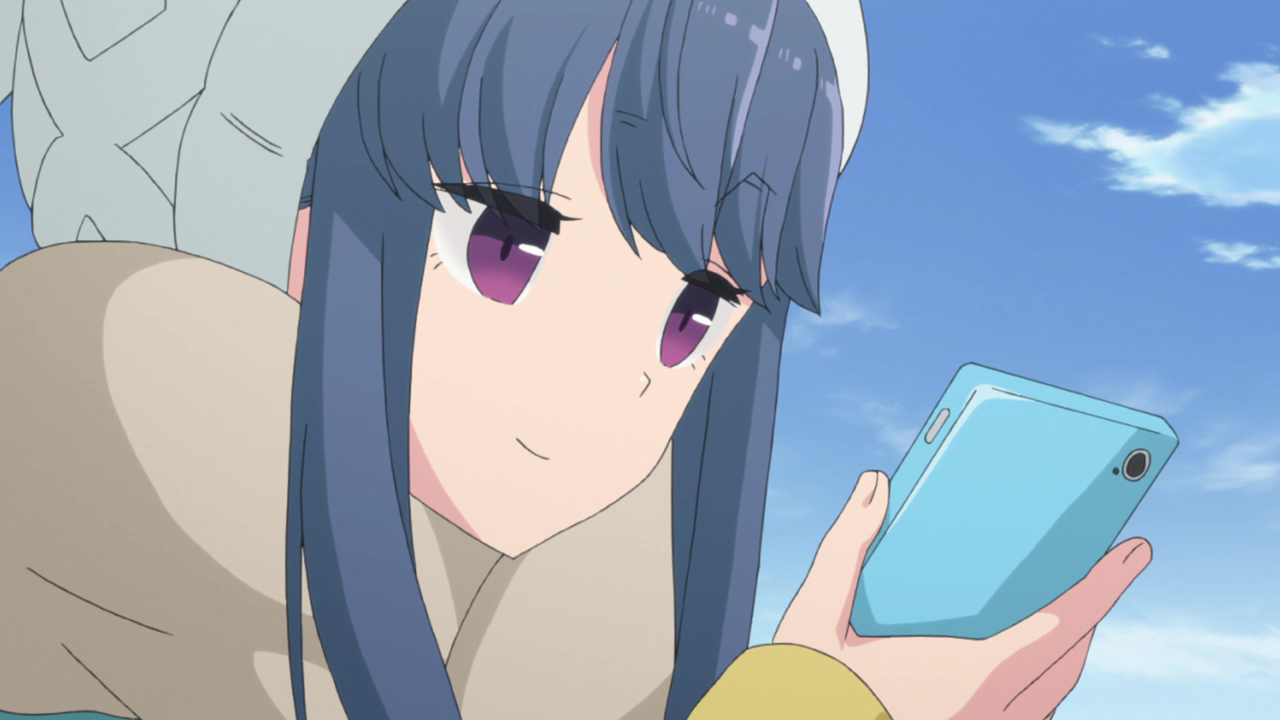 The most laid back of the laid back camping girls, she’s self-reliant, quirky and loves doggos and good food. What more could you need? 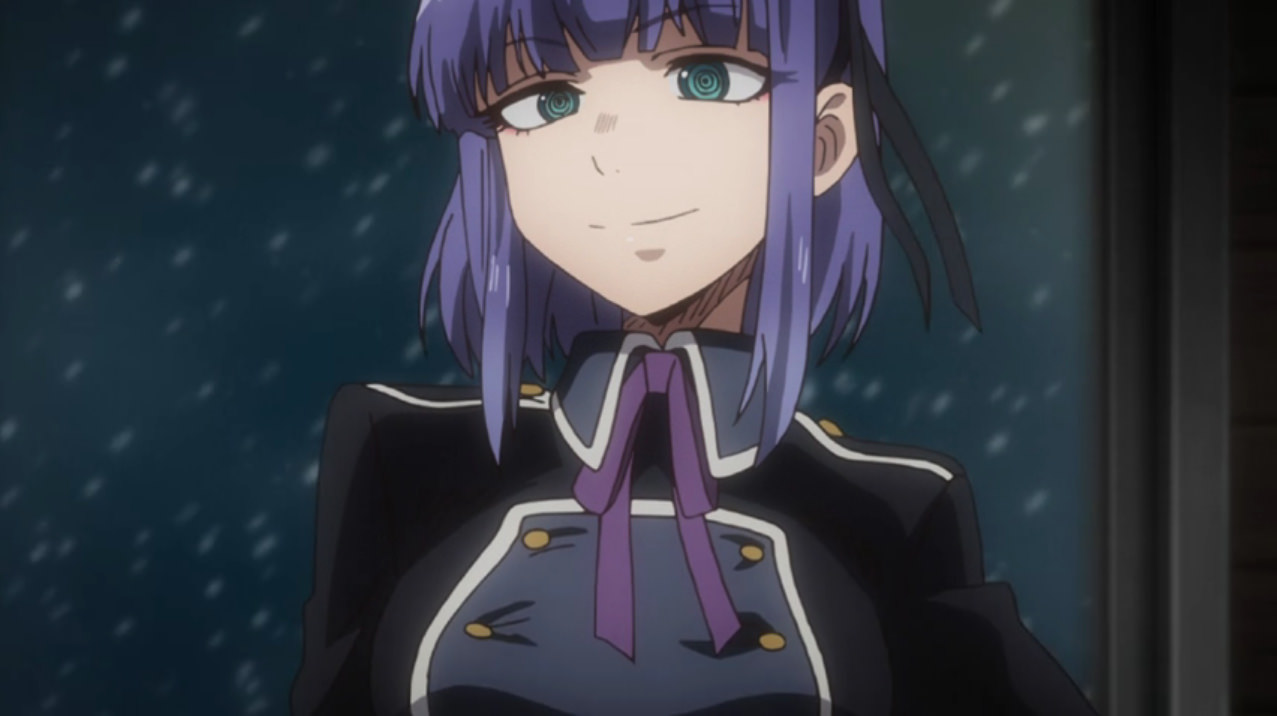 Usually I don’t go in for the whole ‘manic pixie dream girl’ aesthetic when it comes to female characters, but Hotaru is ~special~ in more than one sense of the word. Her enthusiasm for Dagashi (cheap snacks) is beyond compare and it makes her all the more loveable. Her backstory is a mystery, even her age is a subject of discussion since she doesn’t appear to go to school but it all just adds to the allure. Also, it probably goes without saying but nice oppai. 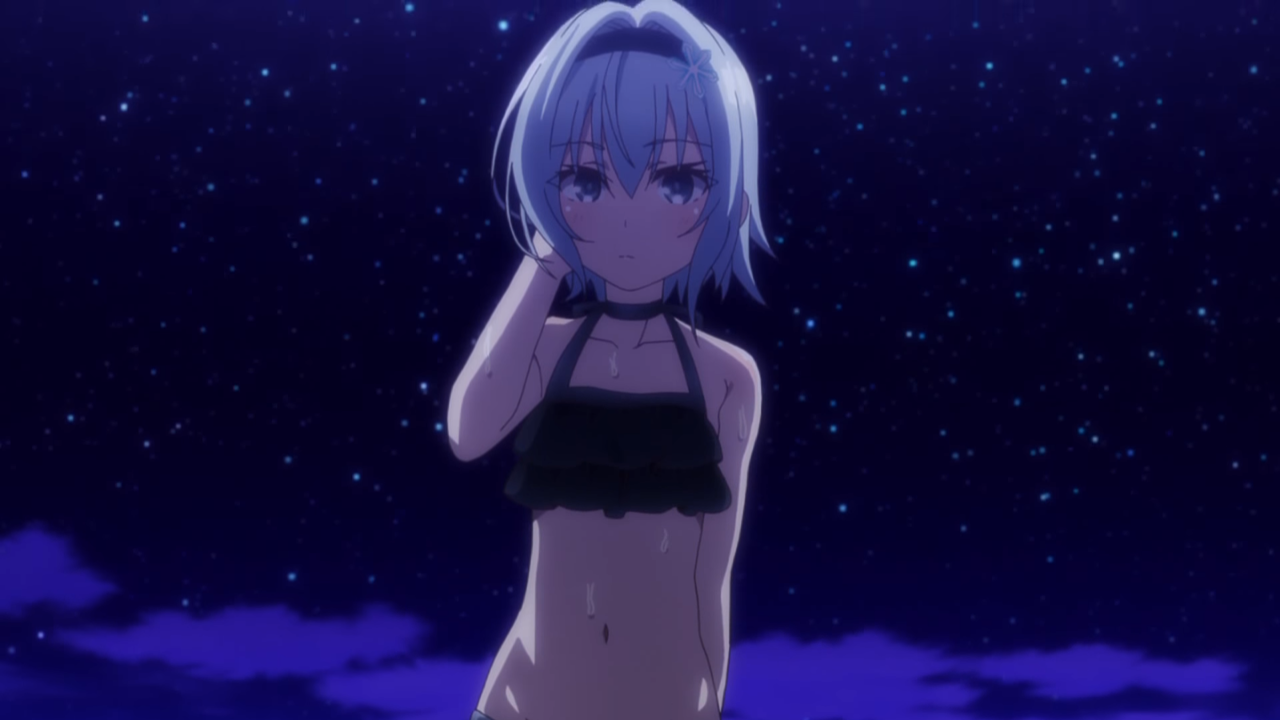 Here’s the perfect example of a top tier best girl from an otherwise mediocre and occasionally infuriating show. I don’t know what it is about her character design but it ticks a lot of boxes for me, and while I’m usually not into tsundere type characters, it’s very clear she’s only like that way because of how the protagonist treats her. She’s also supremely intelligent and very sweet, she needs to be in a show that respects her as much as she deserves. 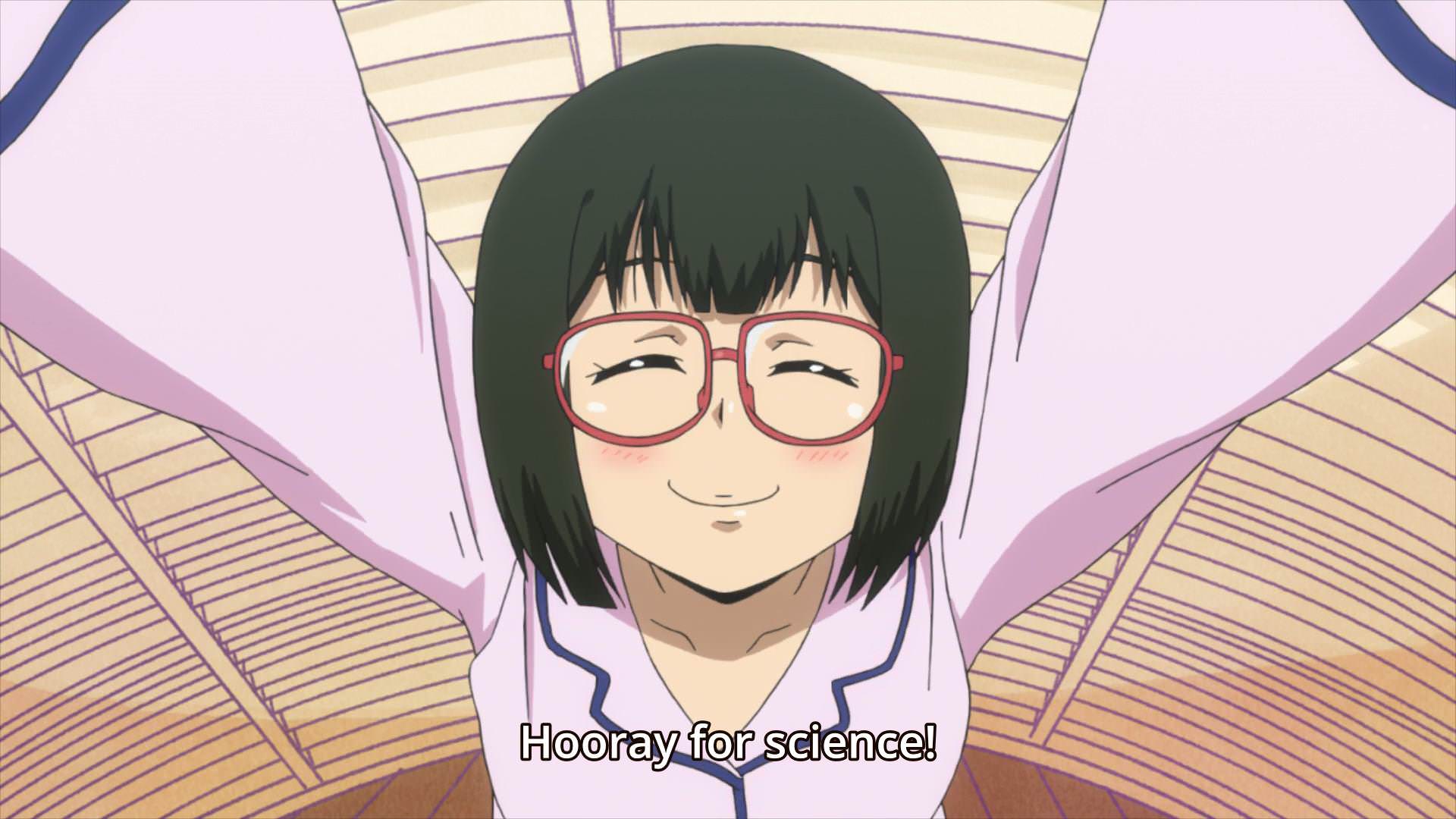 Killing Bites has plenty of sexy characters among its cast, but the one with the most endearing personality (arguably) was the one we saw the least of. Oshie only appears in the post-credit ‘comedy’ scenes as she attempts to get closer to Hitomi. Because there’s so little of her in the show that means she’s ineligible to be on the list proper, hence the honourable mention. She is proper adorable though, not to mention a total odd-ball and quite possibly crazy! 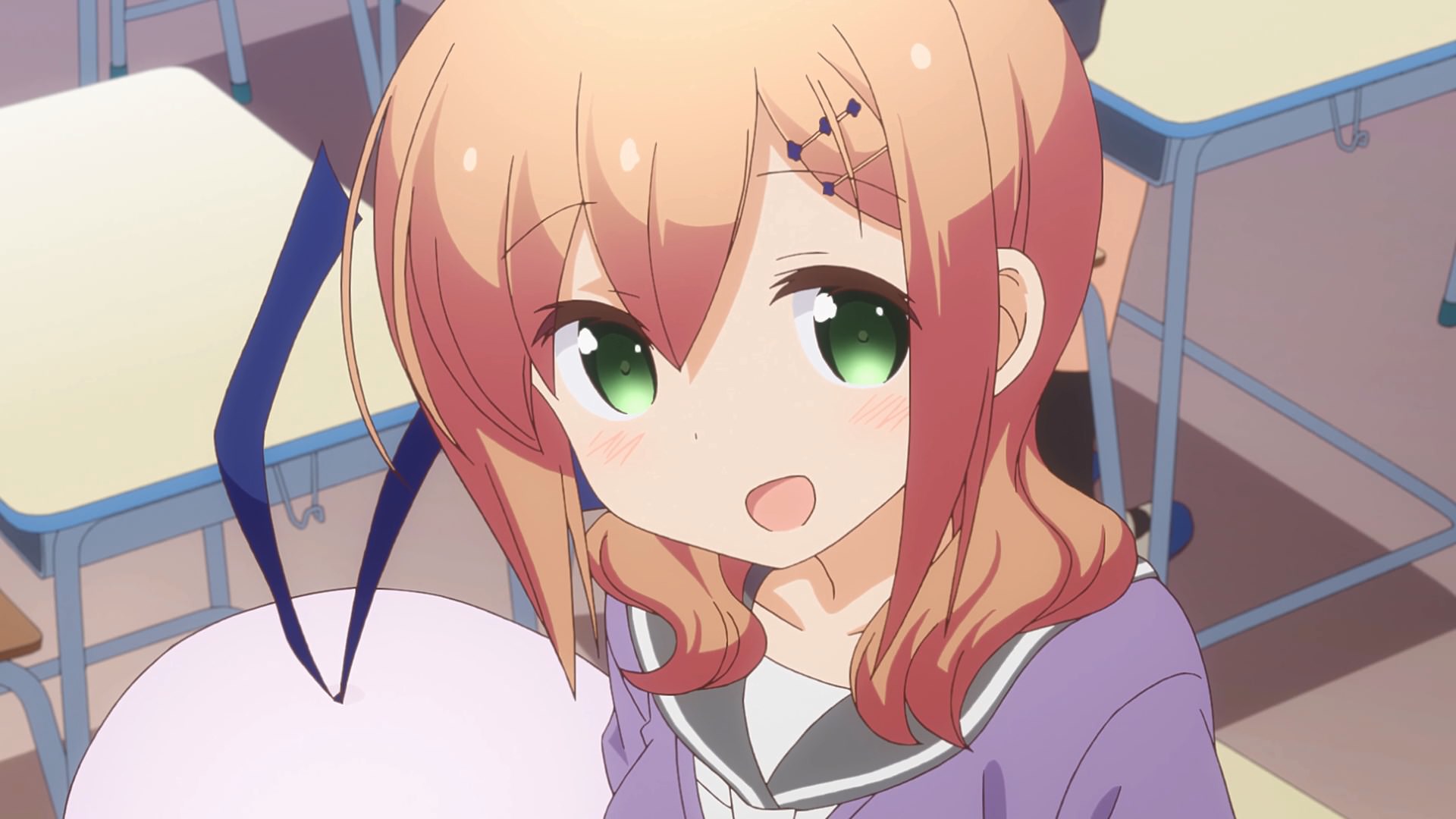 Is it cheating to have two waifus from the one show? To be honest I could have picked nearly all of the characters from this show to be on the list, but I limited it to two. Eiko is a calm and friendly girl with something of a naughty edge, she’s frequently flirting with older women (including her attractive teacher) also she’s a got a real wizened air to her personality but she can still be surprised on occasion. She cares so much for her friends and makes herself responsible for their happiness and that in turn makes her all the more beautiful.

And that concludes My 10 Best Waifu’s of the Winter 2018 Anime Season! I hope you enjoyed reading this as much as I enjoyed reminiscing about all these girls! Now that my review schedule is a lot less expect more of these lists every week! Who was your favourite waifu of this season? Let me know in the comments and thanks again for reading!