‘Never’ is such a powerful and definitive word, but there are some anime out there that—for whatever reason—I will never watch. This is a list of the 10 anime that I am so strongly uninterested in that no matter how much positive praise is heaped on them by their fanst watch them. No nothing short of someone paying me $5 a month on Patreon would have me watching these shows #shamelessplug. Yes there is the expression don’t knock it ’til you try it, but sometimes you just know… you know? And so here are the 10 Anime I Will Never Watch! (P.S. If your favourite anime features on this list, sorry? Just know it’s nothing personal!) 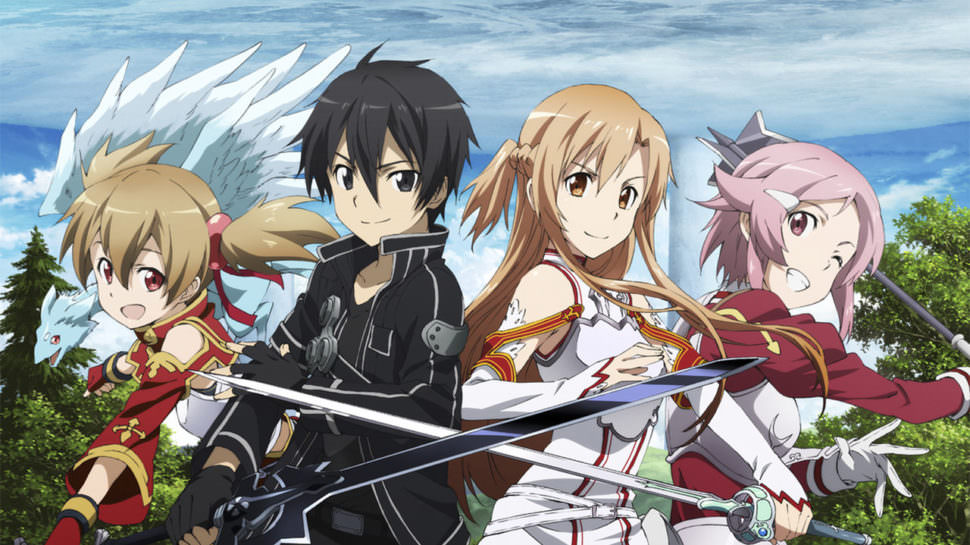 I know, I know! Predictable, perhaps! But here’s the thing… while this show has its large amount of haters, I don’t hate this show at all. I’ve only seen like 5 minutes of the first episode and it was precisely dull and generic enough for me to know it’s not for me! I’m sure for those of you who love it, it’s great and I’d never take that away from you, but at this point in time I know I ~probably~ wouldn’t enjoy the experience. 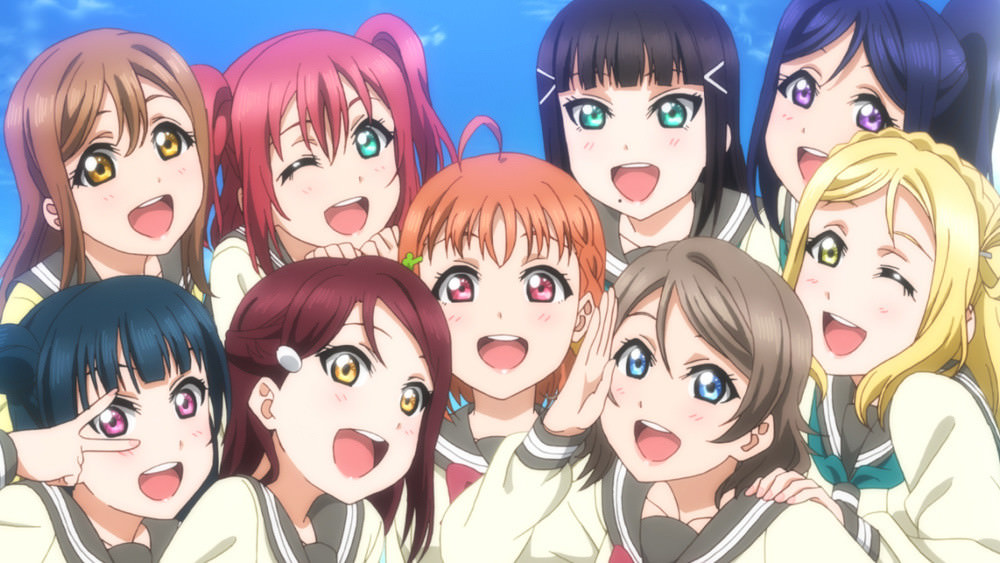 This one’s kinda tough, because you know, cute girls and all that shit. Except… am I the only one who thinks these girls kinda look f**king terrifying?! Also, while I kinda liked the original Love Live this feels like it would be more of the same just with different characters, so I envision watching this would be a bit of a chore. The only thing that makes me curious about this show is people talking about how “gay” it is, but I don’t know if that’s text, subtext or just projection. For now though, it’s a pass. 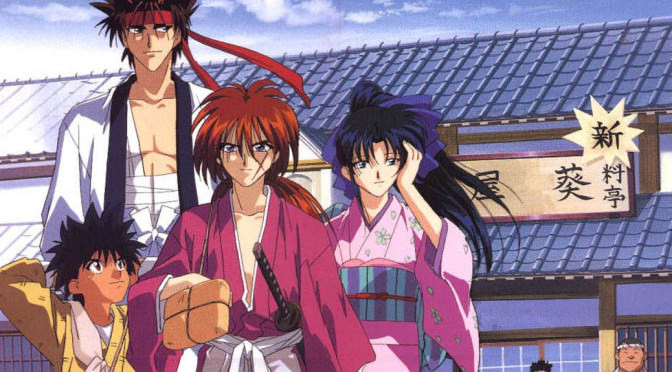 There’s 3 genre of anime that are among my least favourite, ‘historical’ anime being among those three. Specifically Japanese history, I don’t know why… because I love nearly ~everything~ about modern Japan but all the Ronin and Edo and what not is just utterly boring to me…

I sat through 2 seasons of Strike Witches (for some reason) and while it wasn’t a ~terrible~ experience, it was a complete and utterly pointless one at least from a satisfying narrative and character development perspective. I can’t imagine this spin-off series is going to offer anything other than more of the same—and that’s not really something worth spending my time on. 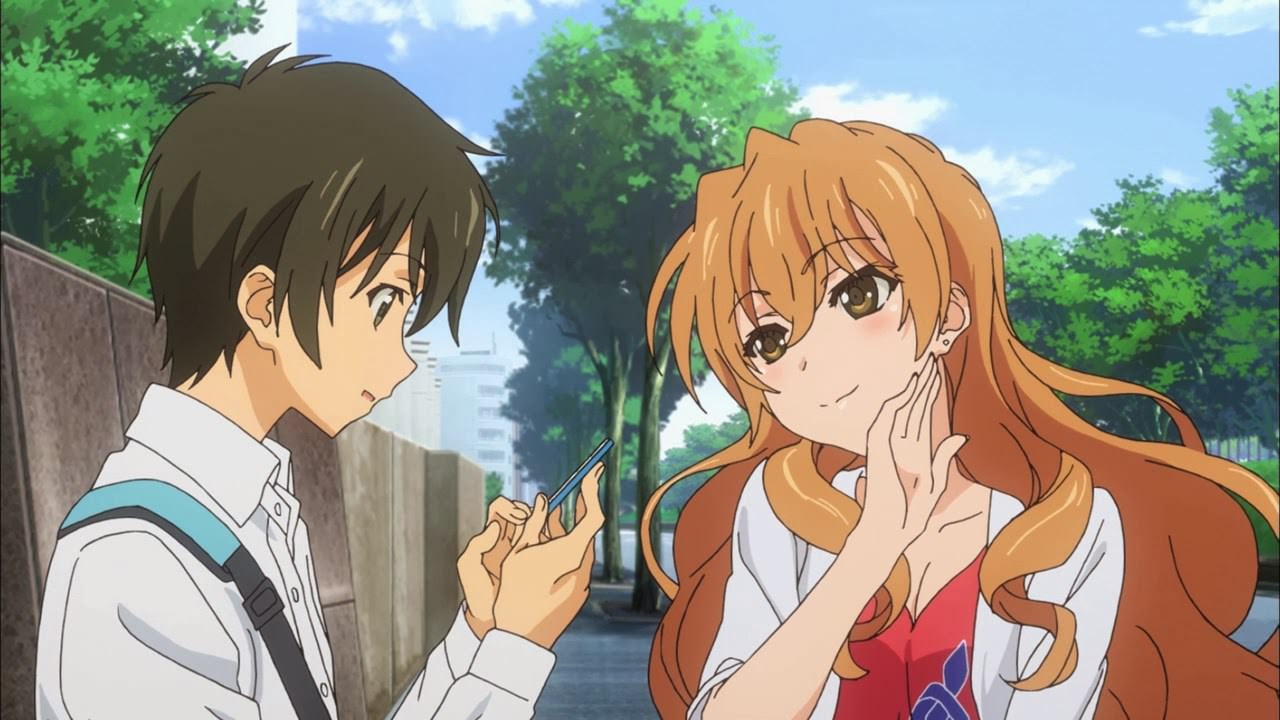 Imagine my disappointment discovering this show isn’t about golden showers! But seriously it’s a romance from the author of Toradora! A.k.a the most overrated romance anime I’ve ever seen! #controversialopinion

~Number 5~
Literally any and all ‘Gundam’ shows… 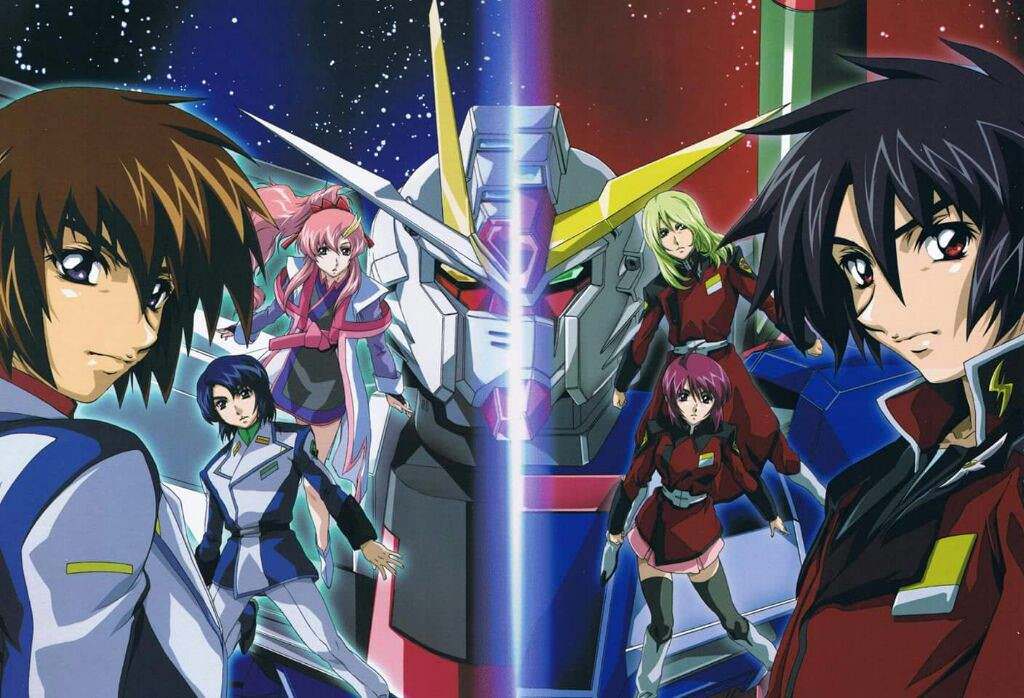 Remember how I mentioned I had 3 genre’s of anime that rank among my least favourite? Well another of them is ‘Mecha’… as soon as there’s giant robots on screen my eyes glaze over in complete and utter boredom. And there’s how many of this series?! Where’s that ejector seat when you need it?! 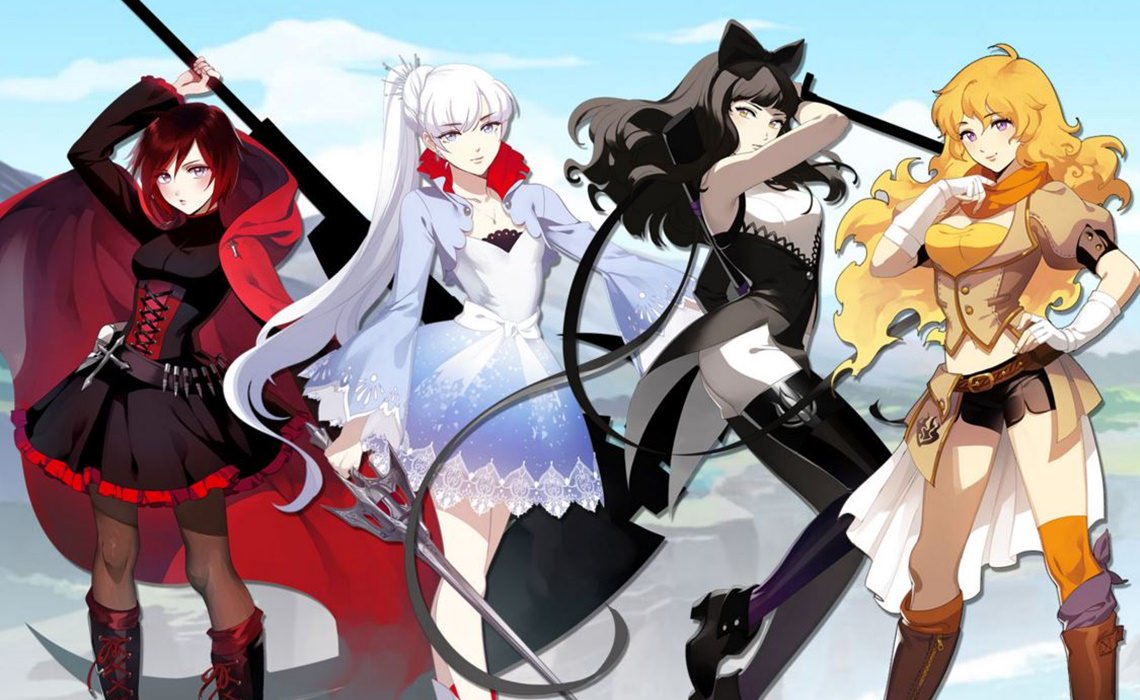 Is this even technically an anime? I don’t even know, this is one of those rare shows where I’ve avoided knowing anything about the actual plot of the show whatsoever so who knows maybe it’s actually entertaining? All I know is I screw my face whenever I see those four letters. Does this make me an anime hipster or an elitist, or just a jack-off? Let’s just settle with all three and call it a day.

So, this show is really ridiculously popular in Japan. It’s also got like a million episodes and looks like it’s directed towards children? Hardly any anibloggers I know so much as mention this show, let alone watch it (as far as I know) so I don’t even know if it’s good or not? And so I’m just left to assume this isn’t a show worth watching… 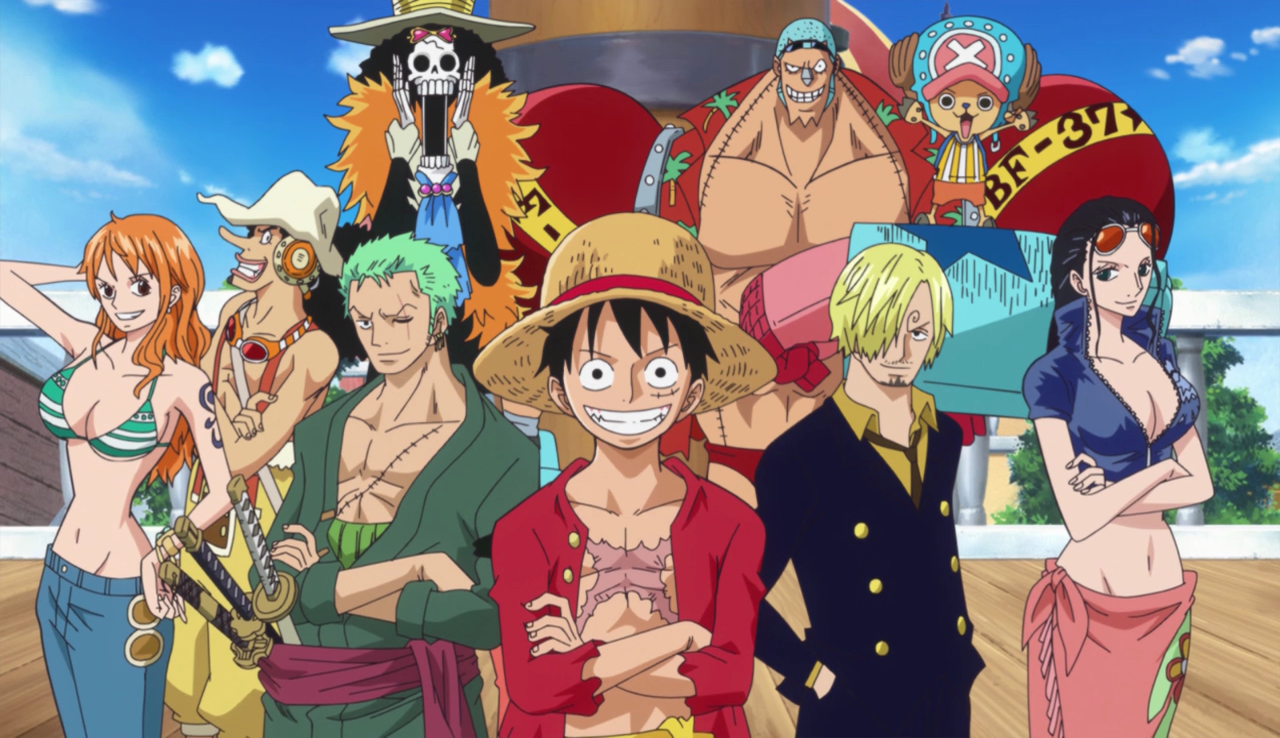 My overwhelming disinterest for this show is “OVER 9000!” Also that’s like one of only five memes I know for this show… So here’s the thing, growing up—Dragon Ball was always the competitor to Pokemon, it was watched by the more mature of my classmates and upper class-men while the rest of us scrubs watched Ash and co’s adventures. Even in these early years there were memes (we called ’em “jokes” back in my day) about Dragon Ball characters spending multiple episodes just shouting and powering up, and while I’m sure this was unparalleled fun for its fans I can’t help but be aggressively underwhelmed by the very idea of it. Add to the fact that this show just looks like a testosterone party = one very uninterested me—then and now.

Ahem…so that was the 10 Anime I’ll Never Watch list, thanks for reading this narrow-minded post and sorry if I got worked up about a show you like but that’s just how it is I suppose! I’m not sure what exactly the point of this post was but hopefully it was… interesting? Let me know in the comments what anime you’ll never watch and feel free to trash my trash opinions!

38 thoughts on “10 Anime I Will Never Watch – Listing Compulsive”