Another show you said you’d stop reviewing week-to-week. Sometimes you watch a show and you’re not sure if it’s worth continuing with week-to-week reviews and sometimes you realise you’re in the presence of anime greatness and need to record the experience for posterity.

Uh-huh. So it’s that good then, huh? It’s always been ~that~ good, it’s just a show like this is easy to take for granted because it’s so effortlessly good. No, effortlessly great. And it’s kind of hard to put into words, it’s the kind of show that needs to experienced without preconceived notions or pontificating reviews. 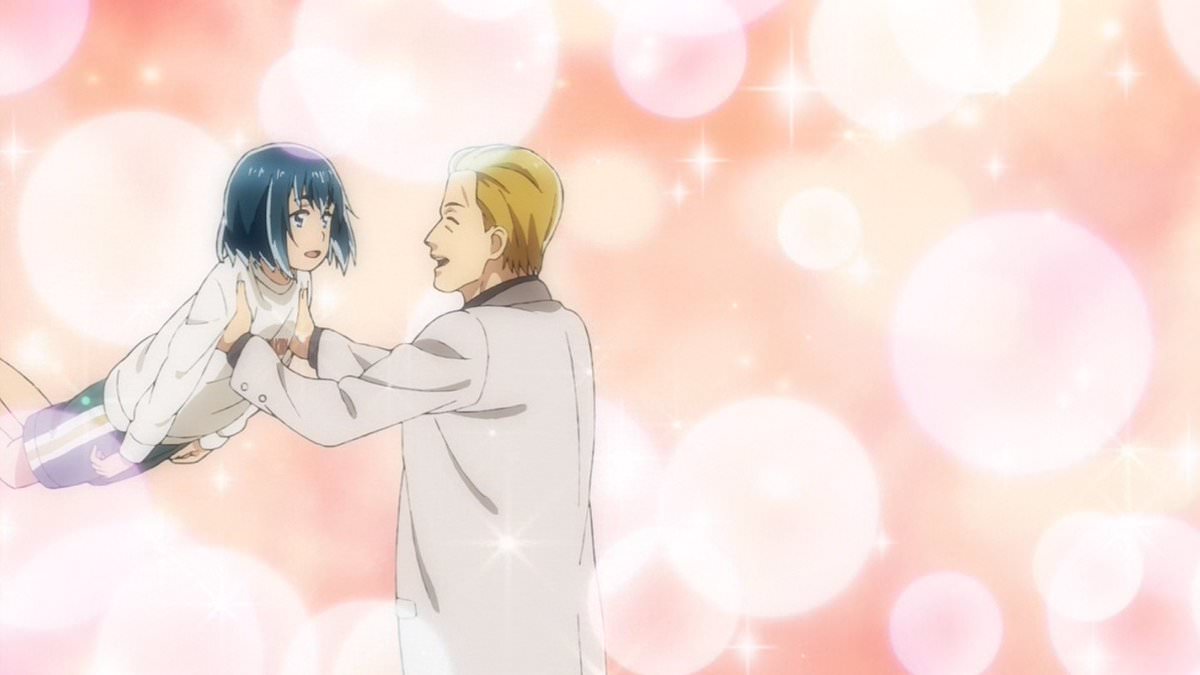 Umm, so then why exactly are you reviewing a show that you’ve both said is “hard to put into words” and is better “without reviews”? As I said, I want to be on paper as proclaiming this shows brilliance throughout and not just early on or as an afterthought but all the way through. 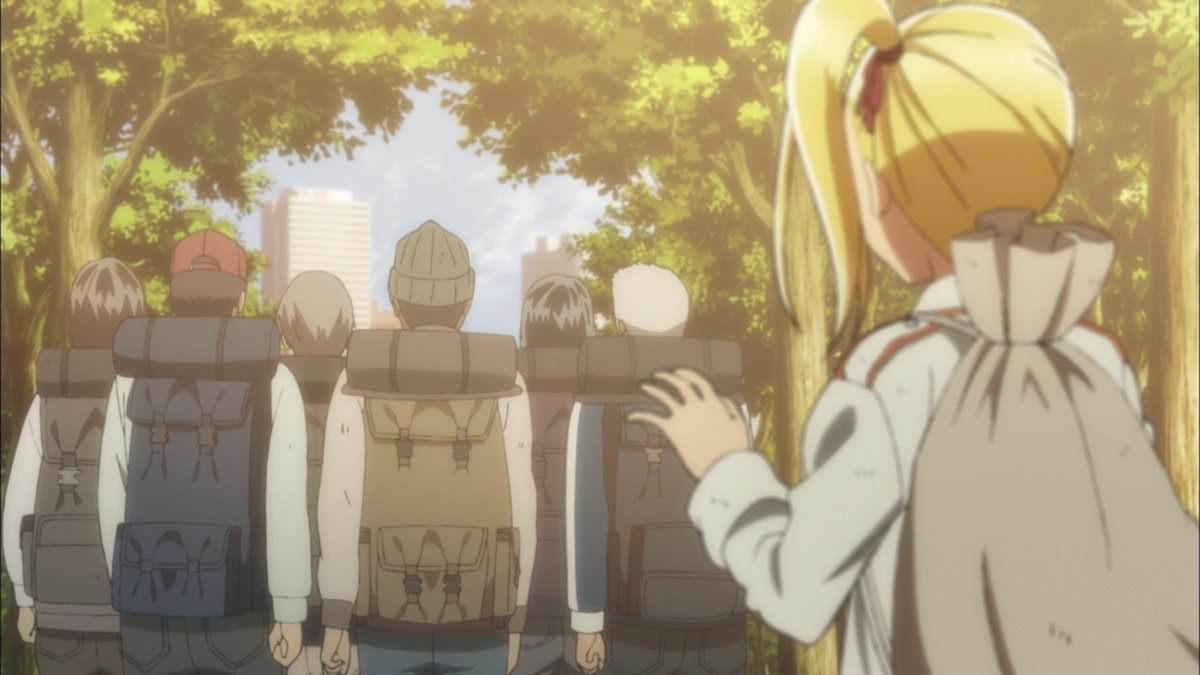 Then why are they still watching it? I don’t know why people do what they do, but there are some people out there who are ‘confused’ about this show’s tone, because in the blink of an eye it turns from broad laugh-out-loud character driven comedy, to brutally honest heartbreaking drama and—in this reviewers opinion—does so flawlessly. 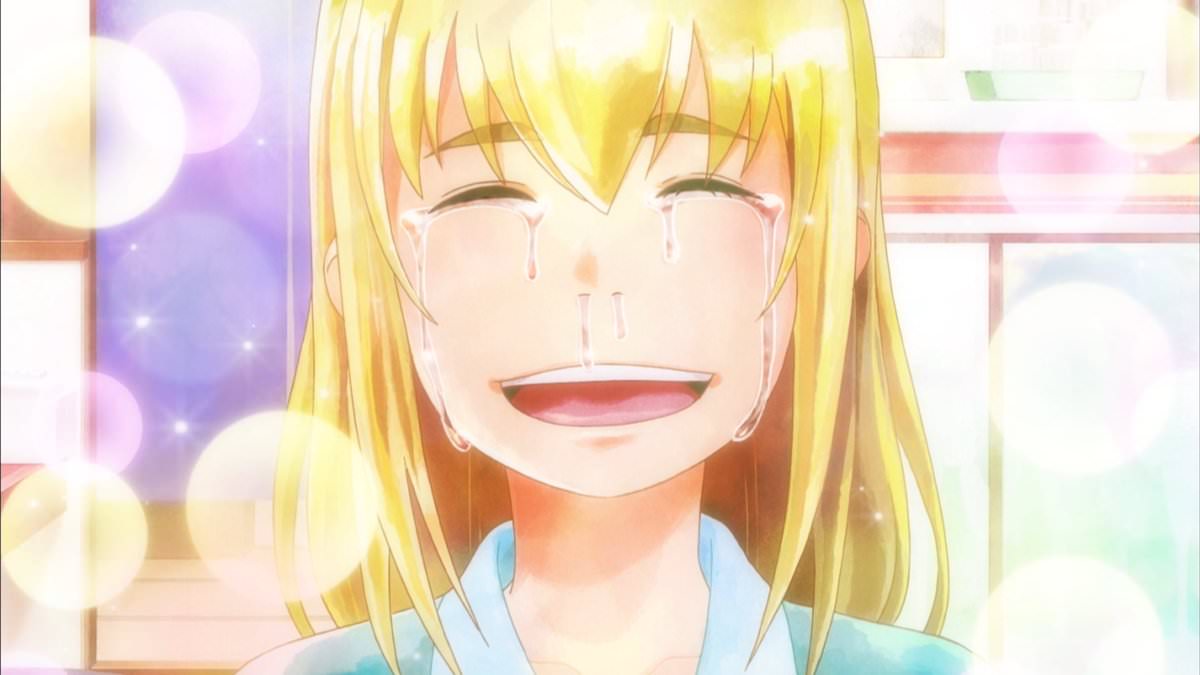 But such tonal dissonance, isn’t that a recipe for an uneven and possibly confused show. You know what else is uneven and confused and painful and stupid and funny and dumb? Life. This show captures the unfairness and ambiguity and awkwardness and absurdity of life in all its beautiful and exhausting qualities. 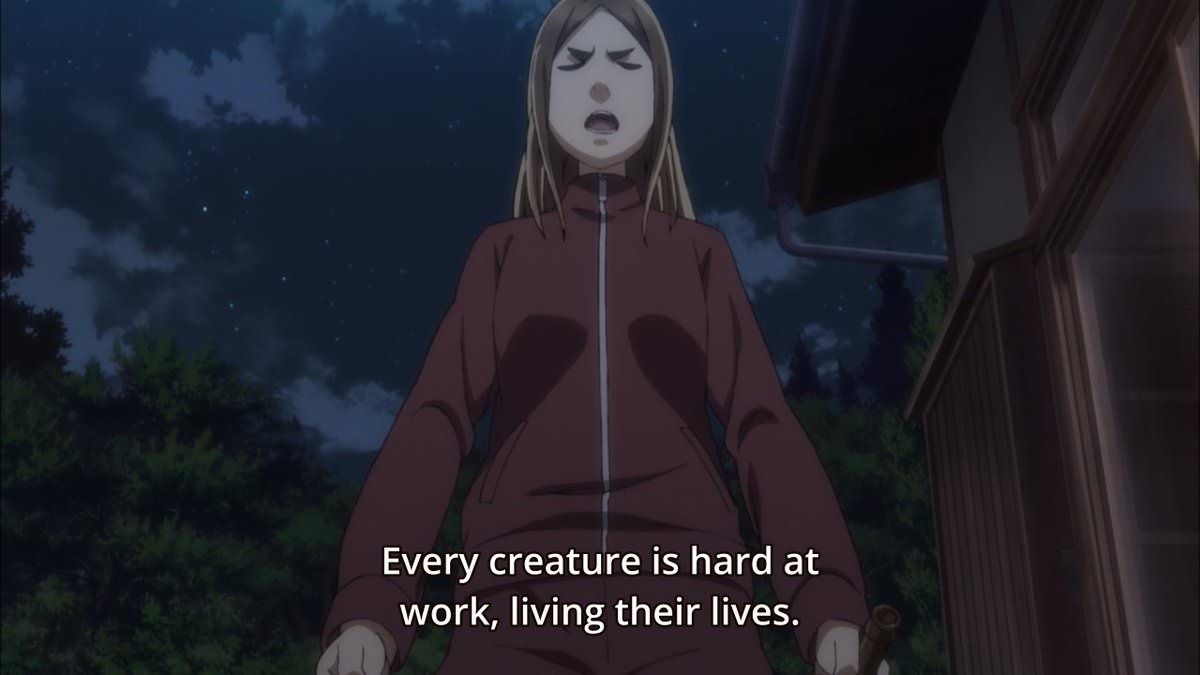 Explain? Our three middle school girls each represent a different class in Japanese society. (And by extension most Western societies too.) Hina is “born” into her wealthy, upperclass lifestyle where she wants for nothing and is similarly sheltered from the realities of life for anyone under her, even when exposed to it. Anzu on the other-hand, choses the lowest of lower class, homelessness rather than ask for help. She works all day collecting cans just to afford enough to eat a meal—her allotment in life is pure hardship. Hitomi is middle-class to a tee, working so hard, though never truly suffering and ever at the beck and call of those a step or two higher on the totem poll (her bartender boss/Hina/the student council). 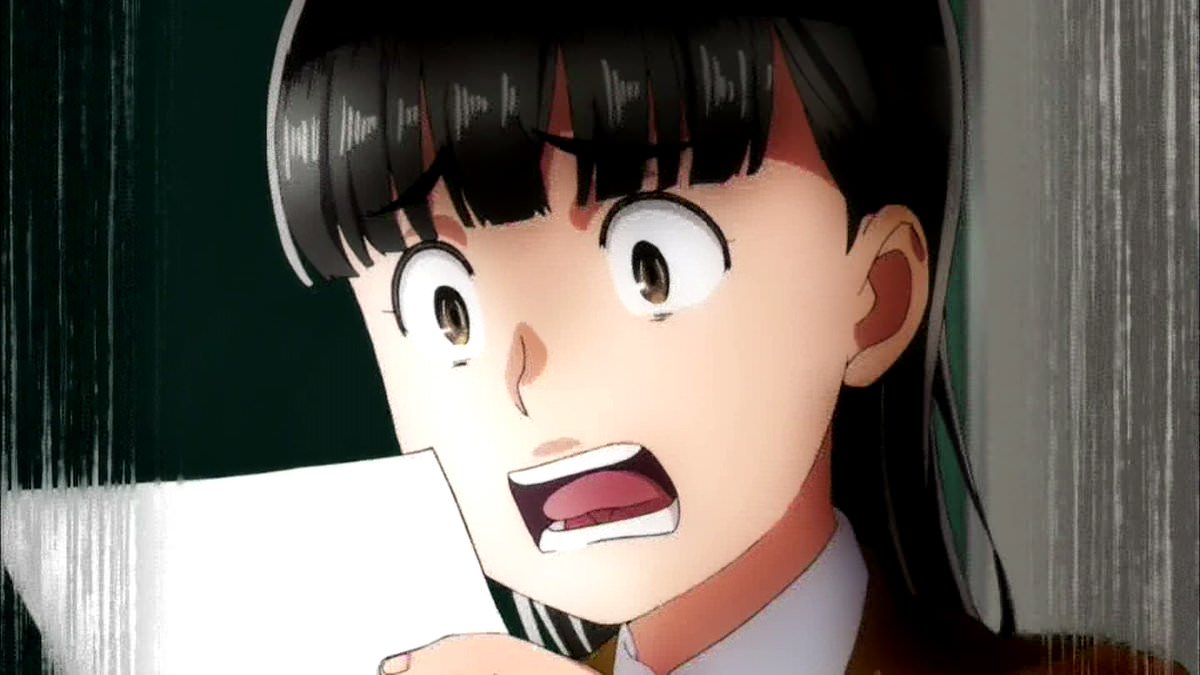 Seems like you’ve thought about this a lot. It’s hard not to with a show as unexpectedly rich and multi-faceted as Hinamatsuri. Admittedly on the surface it could seem like a silly sci-fi comedy with too much time on its hands but there’s no denying the depth to the writing and characterisation—even if it’s subtext—that pervades this entire show. 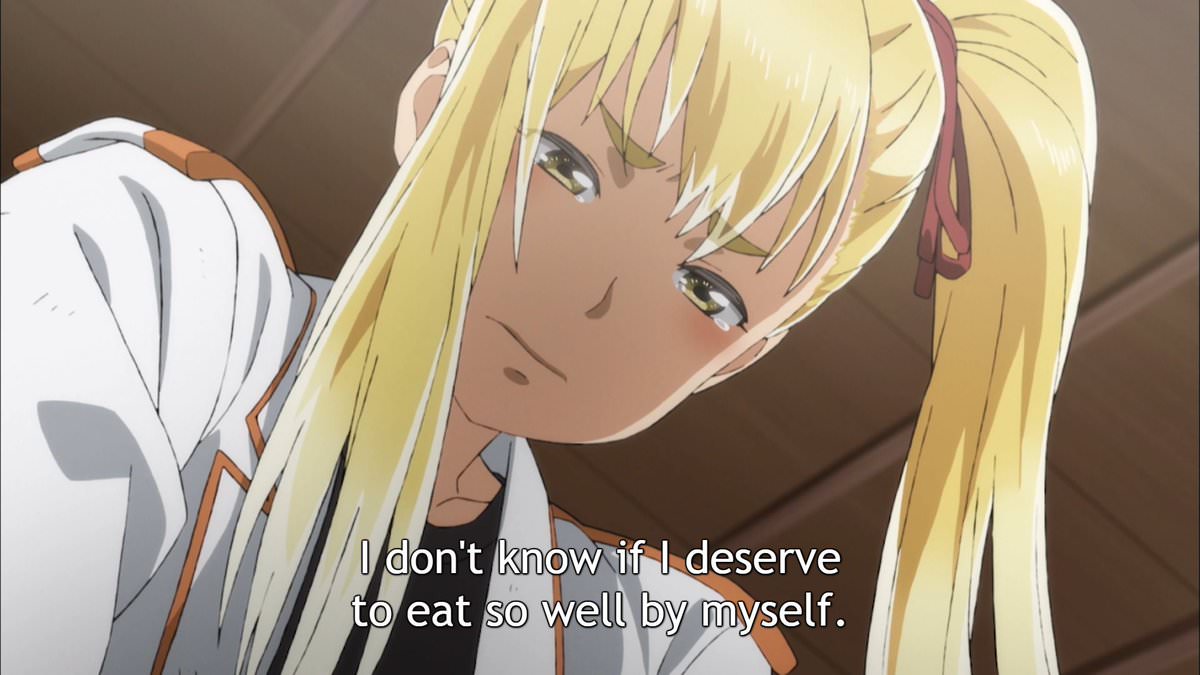 And we didn’t even get to the proper content of these episodes itself?! You know you probably could have saved this rambling to a full season review instead of blowing it all in this review only a dozen people will probably end up reading. I don’t care. It’s easy enough to look up individual episode synopsis’ at this point, or better yet just watch the damn show! Whether you take it at surface level or dare to dig a little deeper this is a show that’s not only worthy of watching and discussion and dissection, it’s just so damn good. I don’t know if I’ll continue reviewing this week-to-week, or every second week as has been the case here for a while, but know that it’s worth it and worth your time too.