I wrote about my personal favourite waifu’s of the Winter 2018 anime season so naturally with this season coming to an end we’ll be covering my 10 best waifu’s of the Spring 2018 season! There’s a few rules for this list though, first these girls don’t have to be from the main cast but they do at least have to have enough screen-time to make a well-formed decision on whether they are waifu material. Second, my criteria for a ‘best girl’ can change depending on the girl and the show, but I’ll go into the specifics in the accompanying description for each girl. Third and most importantly, the quality of the show has no barring whatsoever on the quality of the waifu, because even the worst shows can best girls. Also something to note, unlike my music-related lists, these are not comprehensive lists and I strictly cover shows I watched within the particular season. Now down to the ~serious business~ of my 10 Best Waifu’s of the Spring 2018 Anime season!

Maybe my opinion on Makoto is favourably skewed from having played the game, as her scenes in the anime up to this point have been somewhat lacking but Episode 11 gave us a more comprehensive look into the put-upon, downtrodden girl I so desperately wanted to save. Plus she’s cute as heck so that’s a plus! 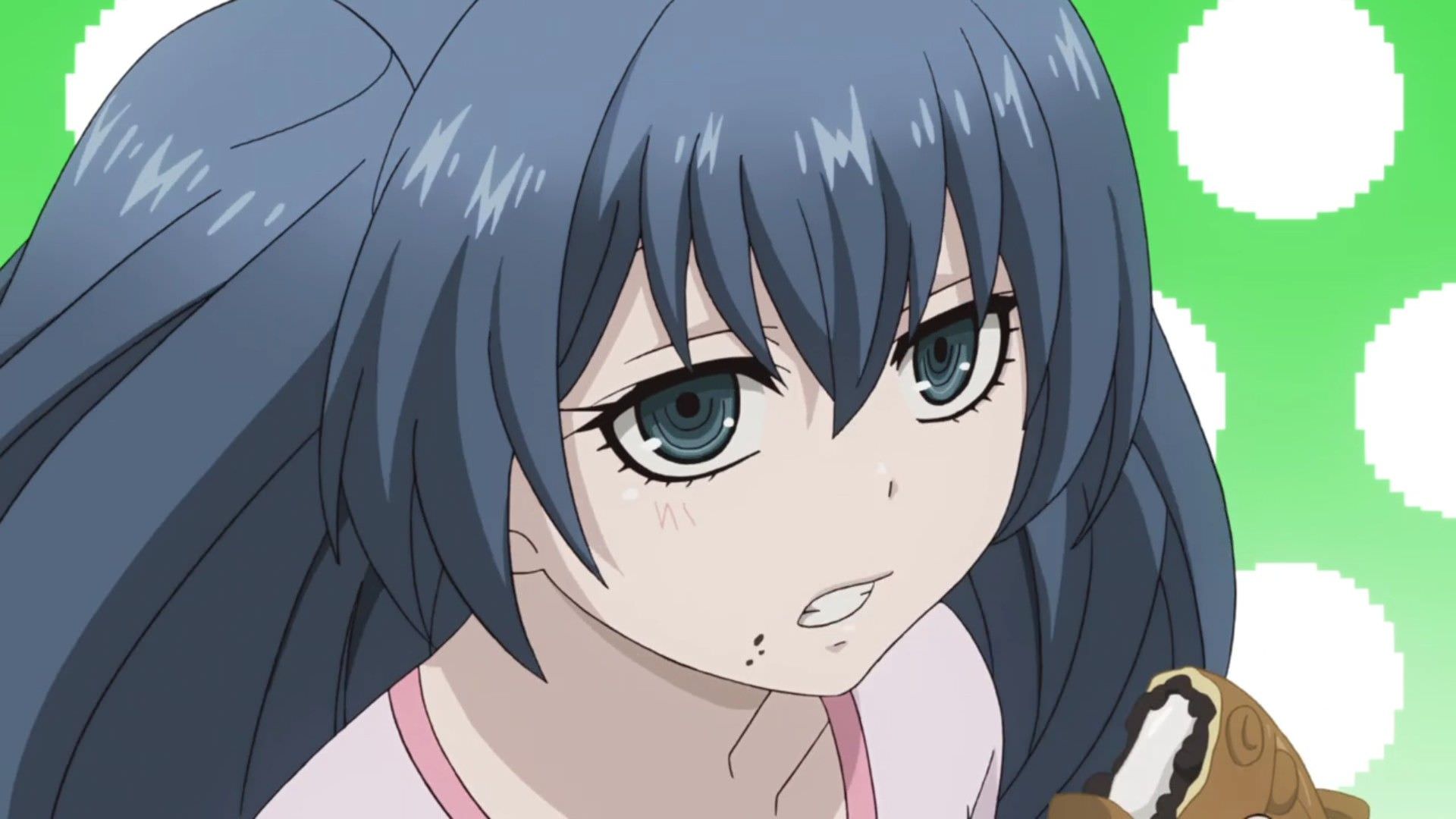 She loves food, she loves sleeping and she loves video games. And I love her. Simple as that! 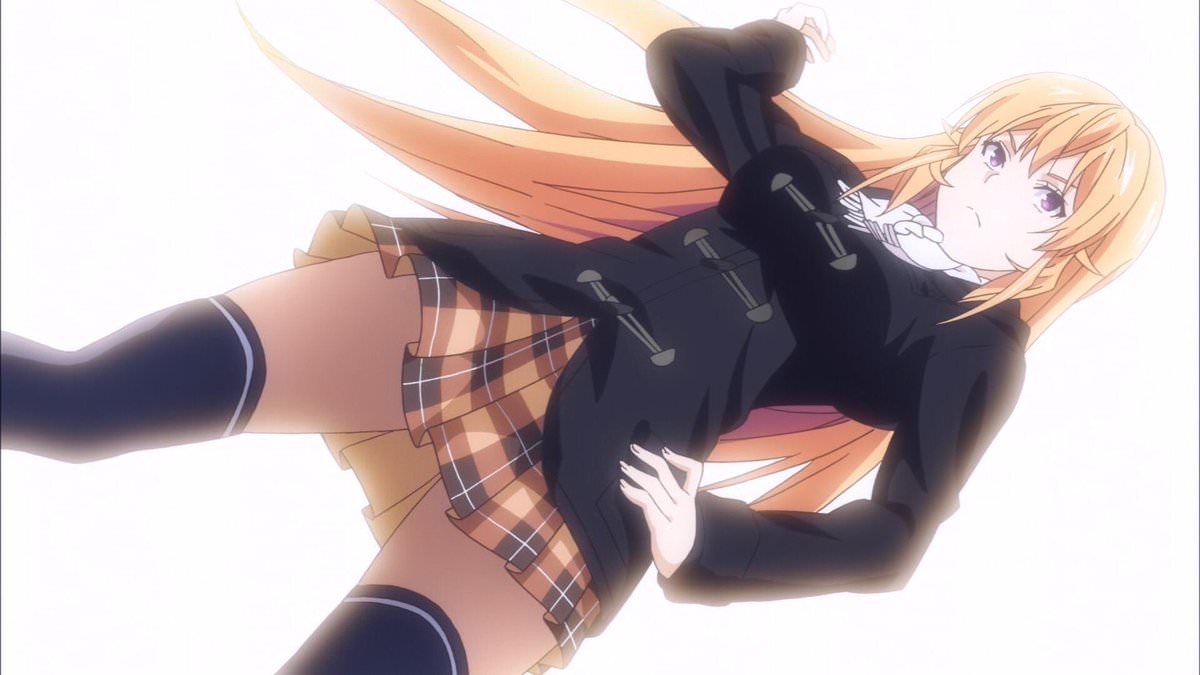 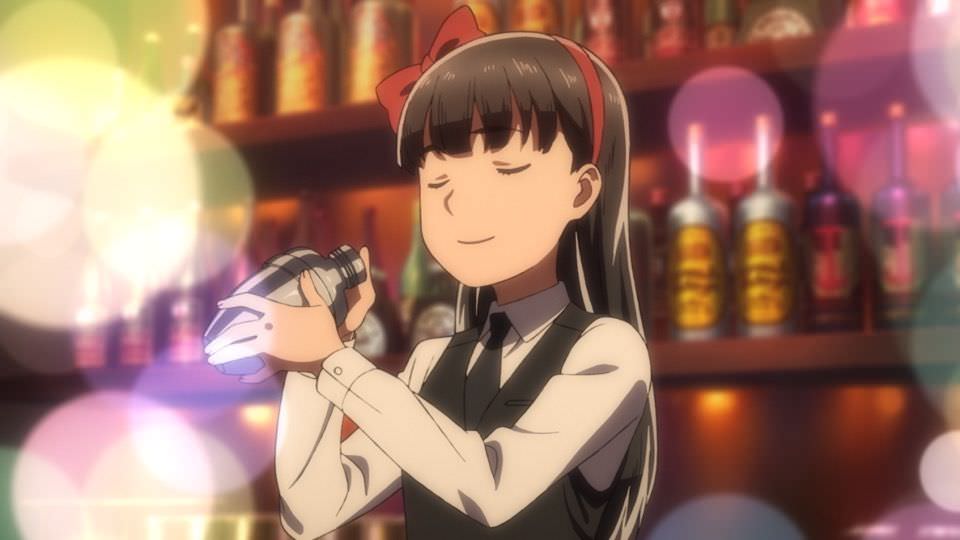 Hitmoi is my daughter now and I must protect her at all costs! Also she’s got the skills behind the bar so my alcoholism can rest easy knowing it’s seen to by learned hands. 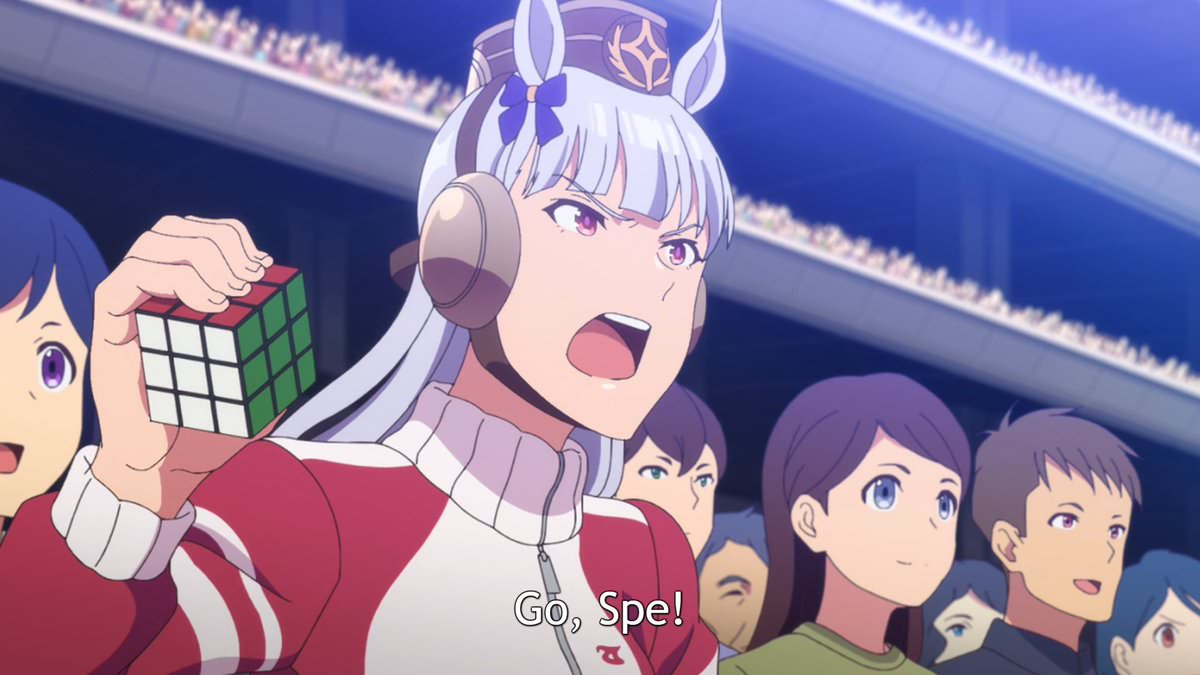 I don’t usually go for tall girls, or horse girls, so a tall horse girl is an especially unlikely pick for a best girl, but Gold Ship is one of a kind… though I really want to know what she looks like without that head gear on… 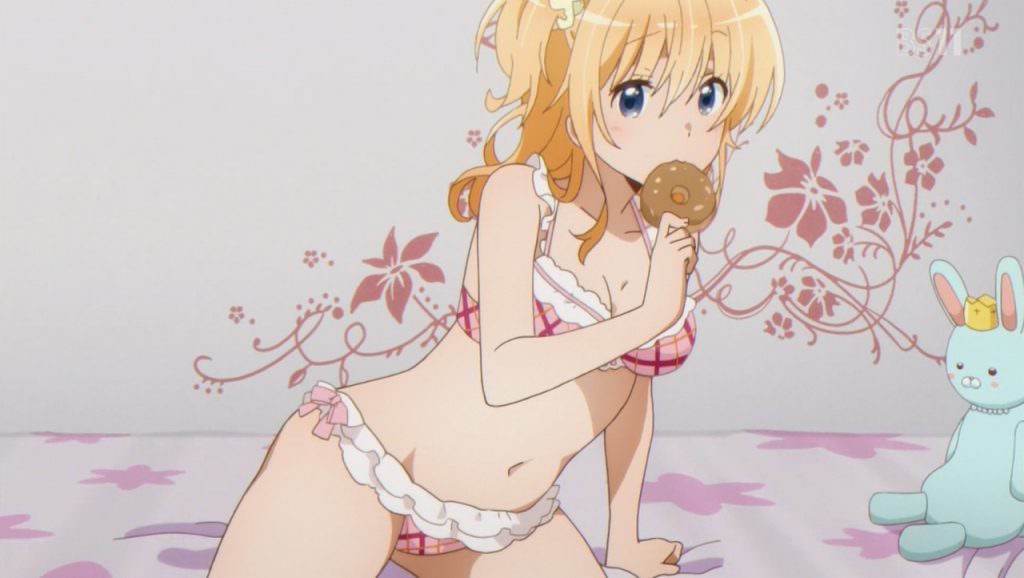 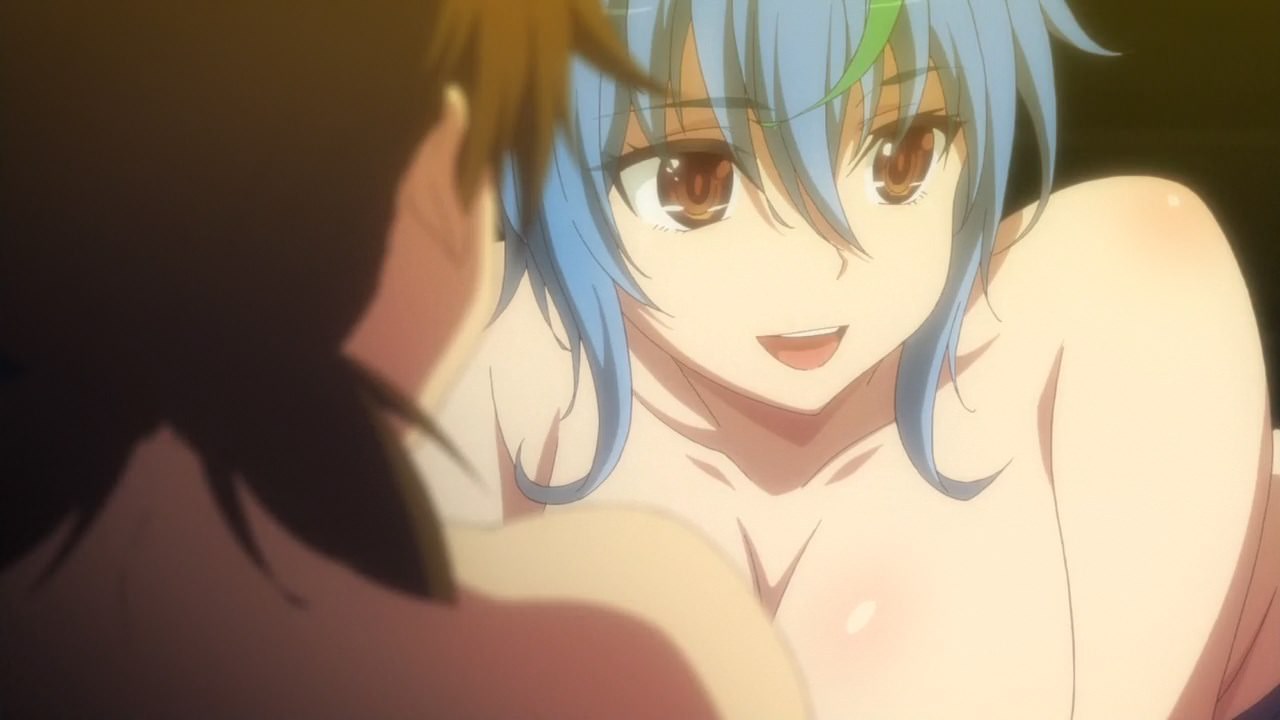 Xenovia is the waifu success story of this anime season, she went from girl I’d barely spare a thought over in the previous 3 seasons of High School DxD to best girl in a show ~brimming~ with best girls in the 4th season. Not only is she precisely 48 times cuter in the new art-style but she’s also been given a tangible personality this time round! This girl… 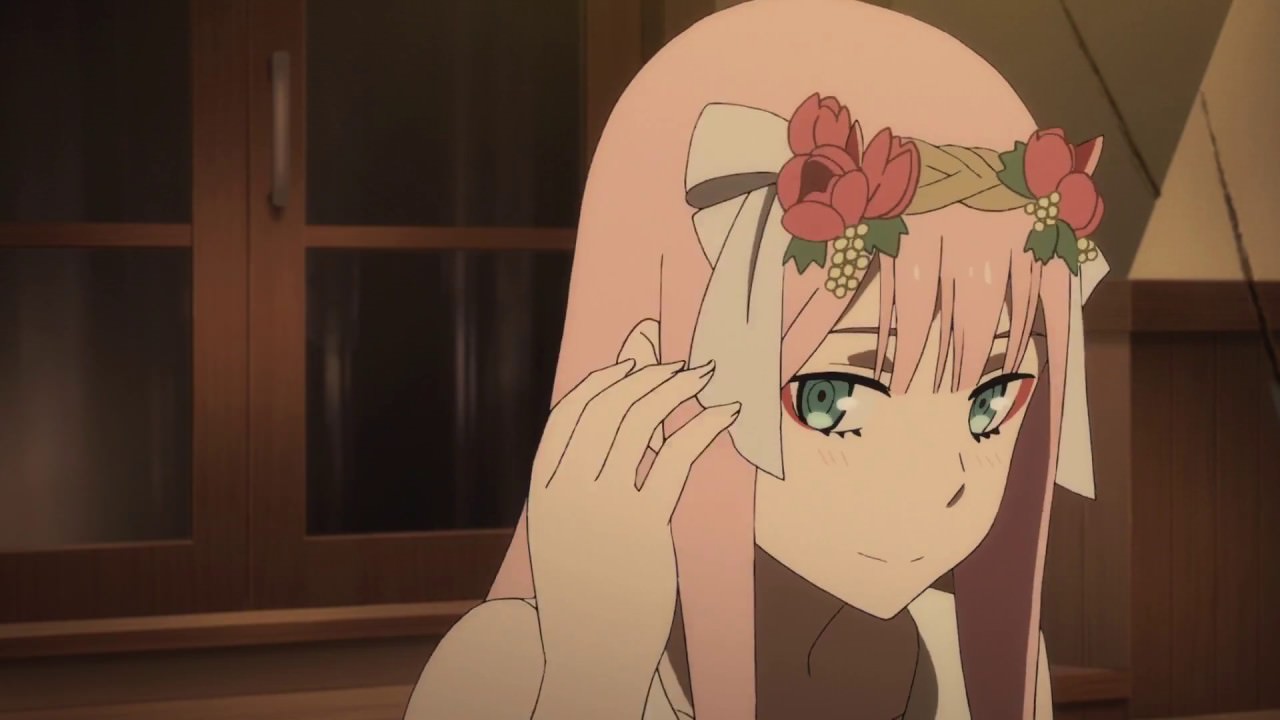 Maybe this pick is predictable or even uninspired, but after everything she’s been through–for her to still be able to smile just warms by heart to no end. And yes, I know I picked Ichigo in last season’s list but that was then and this is now. I still like Ichigo a lot but right now Zero Two can do no wrong. 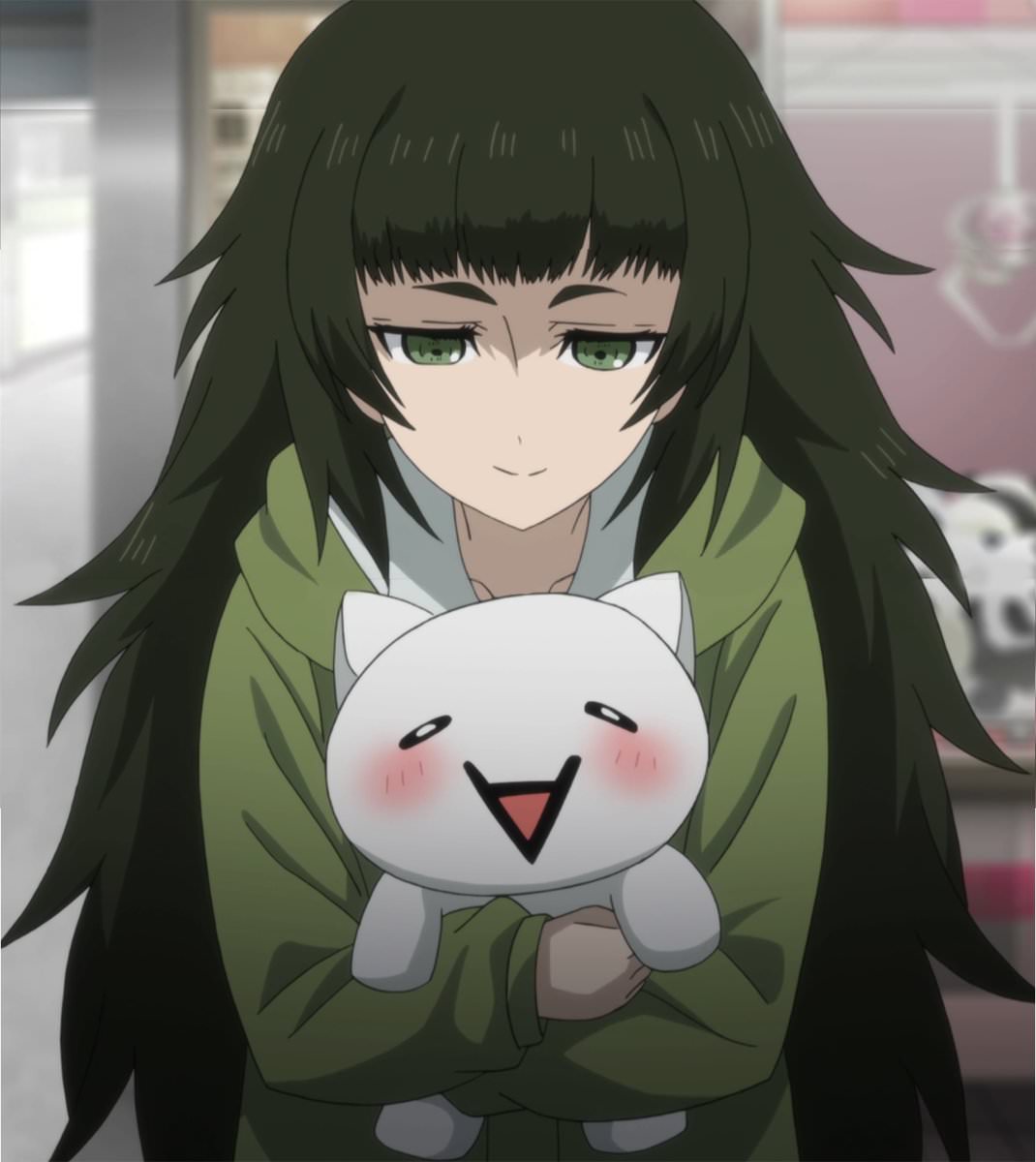 *sigh* Maho, you’re too good for Okabe or anyone really. Pls invent a machine that allows you to traverse to our real world and marry me. I’m sure my actual irlwaifu won’t mind… maybe… 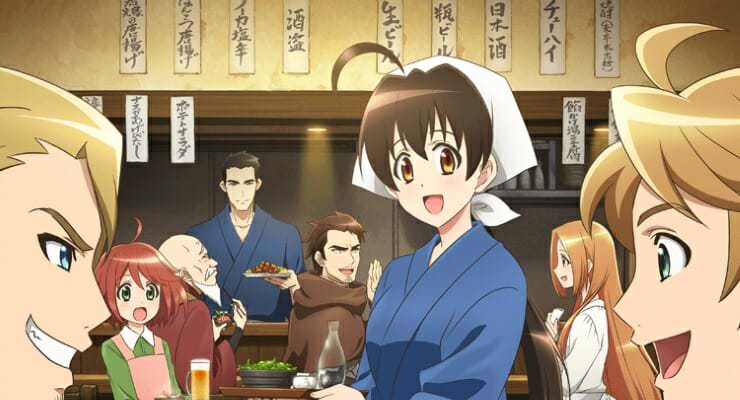 For a long long while I was debating whether to put Shinobu in the number one position (no pun intended) on this list, because I am absolutely enamoured with this woman but ultimately, given the type of show she’s from and the limited backstory we’re given (until Episode 12) it didn’t feel right including her–let alone so high up the list–so as it is now she remains an honourable mention, but let’s not mince words… she is amazing, even if this show is kinda dull sometimes… anyway! On to the number one pick!

~Number 1~
Wiseman – Last Period: the journey to the end of the despair

Is this cheating? This is probably cheating, oh well it’s my list and my site so my rules! Besides, as if I’m going to split up this adorable trio by just picking one of them! Everything about these girls is just flawless from their individual personalities to their cute faces and overall aesthetic, their outlook on life and their overall enthusiasm not to mention they’re also responsible for one of ~the~ catchiest ending songs in an anime ever. But all that aside, the Wiseman girls (Mizaru, Kikazaru and Iwazaru) just warm my heart every time I see them and what else could you possibly want from a best girl(s)?

And that’s it for My 10 Best Waifu’s of the Spring 2018 Anime Season! Who was your favourite waifu of this season? Let me know in the comments and thank you all for reading, I hope you enjoyed it!