What’s the show? Darling in the FranXX, Episode 22.

So… Darling in the FranXX the show you hated but now love for stupid reasons… Shuddup! They’re not stupid reasons, I’m allowed to love this show now!

Even though everyone else hates it now? Yeah, that’s kind of how it feels now! But it’s okay; I’ve got plenty of love for this show to make up for all that negativity out there.

Do you have any idea about how much of a contrarian hipster douche you sound like? Tch. Can we get to the actual review, maybe?! 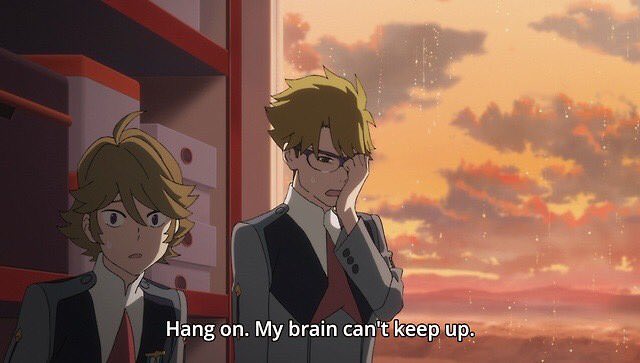 ~Fine~ what’s the episode about? It’s like Fallout—Darling in the FranXX edition. Everyone is suffering physically and emotionally, barely scraping by and worried about the future. Kokoro is having worse and worse morning sickness, Ichigo is working herself to exhaustion, Zero Two is in a catatonic state and beset by random deep wounds that appear on her body and Hiro is preoccupied with taking care of her at the expense of everyone around him. 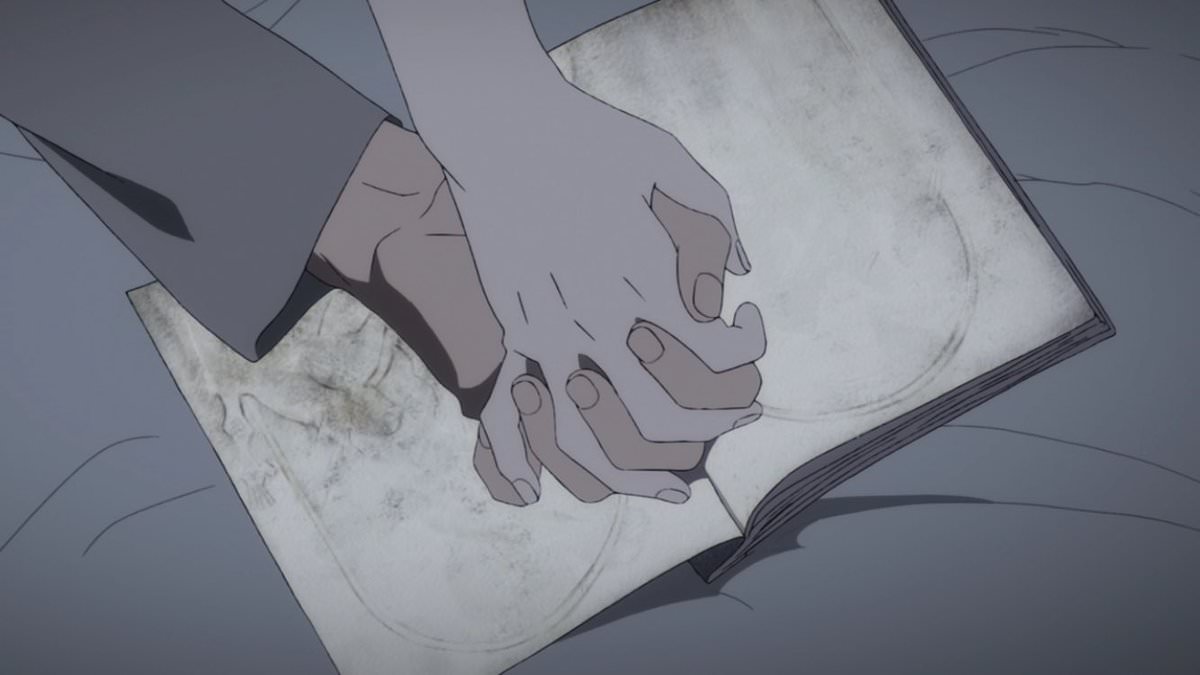 Sounds dark. Indeed, it could be Plantation 13’s darkest hour, plus the rest of the surviving kids from other plantations—including the Nine’s—are all worse for wear.

So what’s Zero Two’s deal? Do they explain why she’s catatonic and self-harming? See, I thought she was self-haring too, what with massive gashes appearing on her body whenever Hiro returned to from a days work cultivating the fields. But mid embrace, as Hiro’s and Zero Two’s horns touch, he gets a terrifying vision of what she’s experiencing in her mind—or rather what Strelizia Apath is experiencing in space, battling the evil aliens from the previous episode. We see the aliens attack Strelizia’s face in space and then back on Earth Zero Two’s face gets covered in deep gashes. Turns out, Zero Two’s catatonic because her mind is still controlling the Strelizia Apath in space! 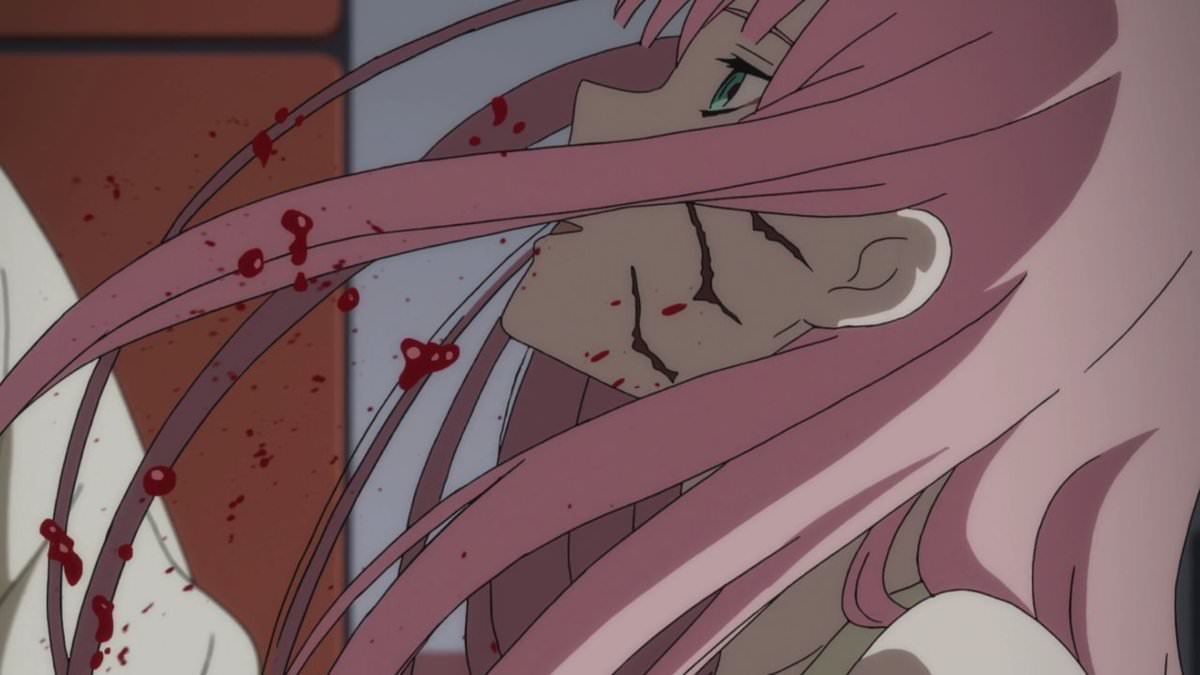 Well that sounds uniquely horrible for her. Indeed, and so Hiro decides to go to space to save his Klaxosaur waifu.

And how do the rest of the Plantation 13 kids feel about it? Well Goro is pissed at first, annoyed at how selfish Hiro is being not considering the feelings of his friends—he even clocks Hiro one in his anger. But they eventually come around and the episode ends with the able bodied pilots pledging their loyalty and lives to rescuing Zero Two. 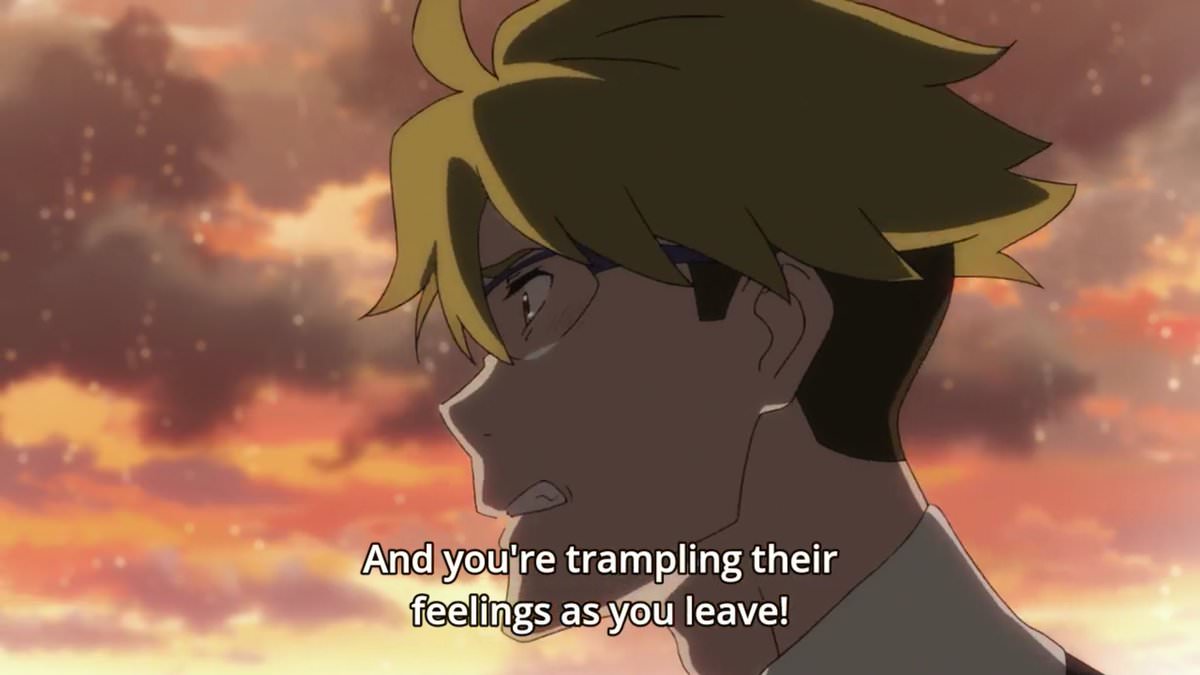 And I take it that you loved every minute of it? Pretty much, though my favourite part of the episode was a considerably more low-key development. Nana and Hachi—following an automatically sent email from the deceased Dr. Franks—find that all the kids that they previously thought were ‘sent away’ from the garden for not being compatible FranXX pilots are all alive in some sort of cryogenic facility! And not just that but Dr. Franks wants Nana and Hachi to act as “adults” for the kids. The moment where the wheelchair bound Nana comforts one of ‘The Nine’s’ literally brought a tear to my eye. 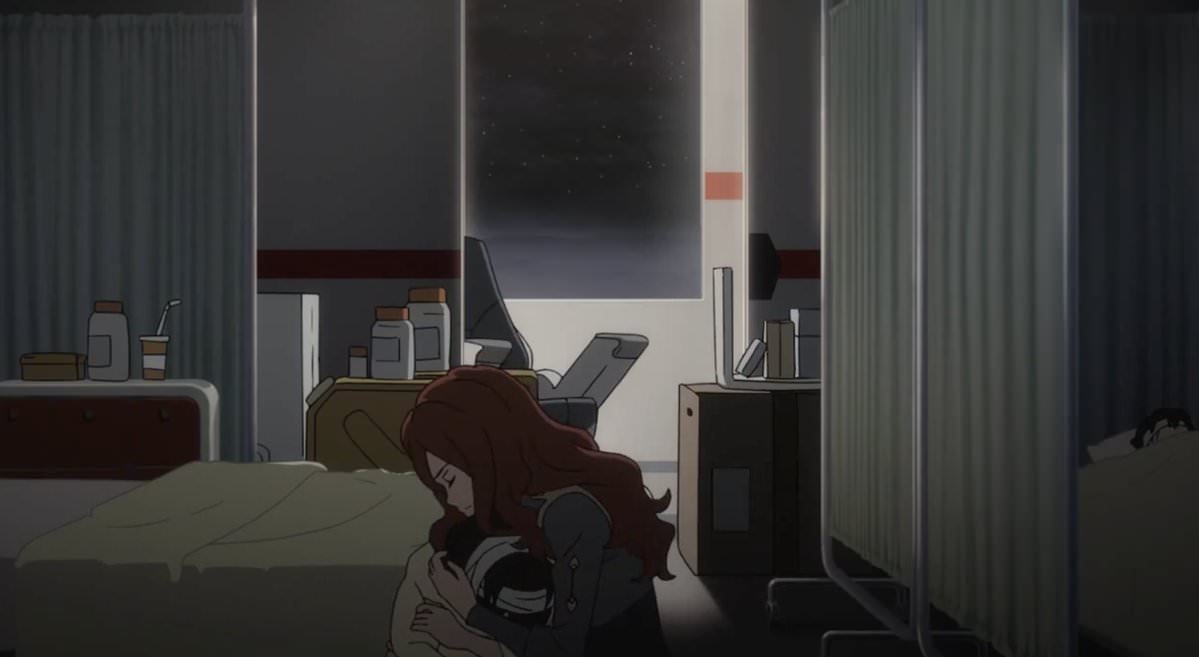 Only two episodes left now, right? Do you think the show will be able to wrap up all the loose ends by then? I don’t know and to be honest I don’t care if it doesn’t. I’m not here for the plot, I’m here for the characters so as long as Hiro and Zero Two and the rest of the Plantation 13 kids find some happiness going forward then I’ll be content with this series—only time will tell though! 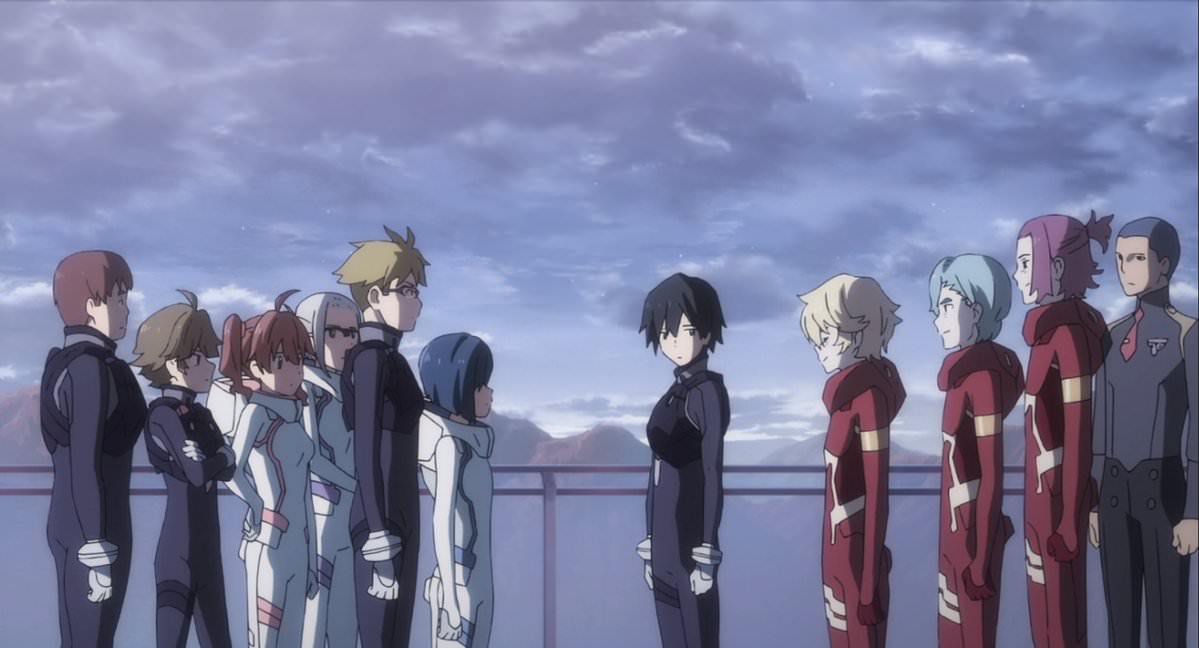 Previous Darling in the FranXX Reviews: