So a lot happened last episode, almost too much you said,how are things this episode? A lot happens here too, but the pacing is almost ~perfect~ here so things are much improved, which is almost insulting to say because the last episode was still very very good.

So what happens in it? Well, last episode ended with the cliff hanger of Satou raising a crowbar above the head of Asahi, Shio’s brother(?)—after learning that she had some sort of relationship with her precious Shio. But she doesn’t go through with the murder because thankfully Satou is a smart psychopath (which we already knew, but it’s at least confirmed here) and knows that giving in to her moment of rage would only end up causing her to loose Shio in the long run. Speaking of which… 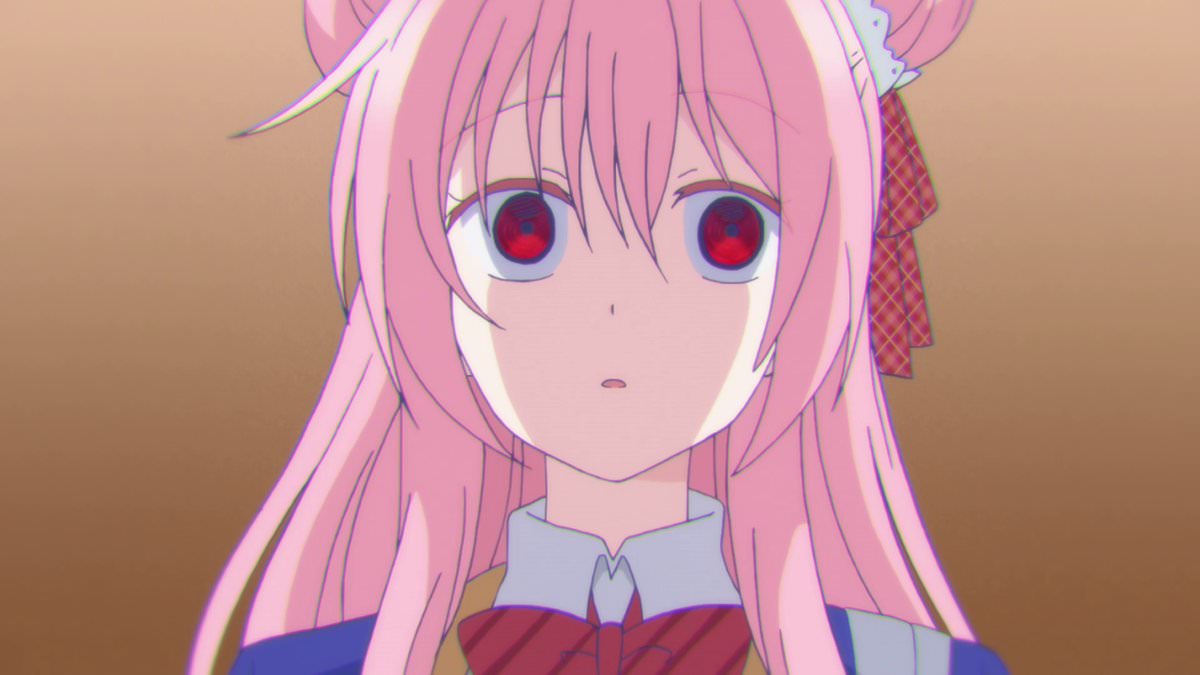 Speaking of which? Shio, waiting at home for Satou starts to panic because of how late it is and defies her captor’s wishes by leaving the apartment. Shio is also having sort of hallucinations about a motherly figure with a crossed-out face who leads her out of the apartment, evidently some sort of long forgotten memory. And obviously nothing good is going to come from Shio leaving the relative safety of her apartment, after getting quickly lost the hallucination leads her inadvertently towards Taiyo, the blonde haired male co-worker who’s become ~obsessed~ with the Shio—the girl on the ‘missing persons’ poster! 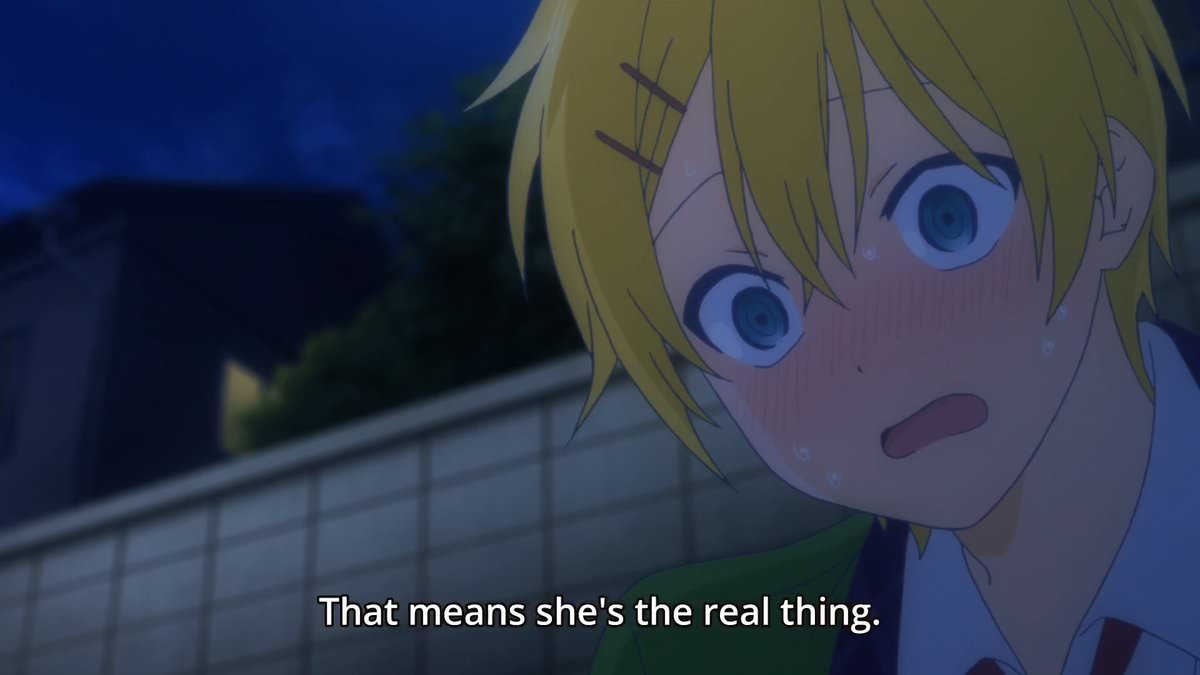 Uh-oh, that doesn’t bode well for Shio… Well here’s the thing, I think his characterization is a lot more nuanced than a lot of knee-jerk reactions might give it credit for. Taiyo is himself a victim of abuse—it haunts him, and in Shio he has found a calming influence. It’s kind of tragic how much being sexually abused changed this person from (seemingly) well adjusted to completely and utterly broken. I feel sorry for him! 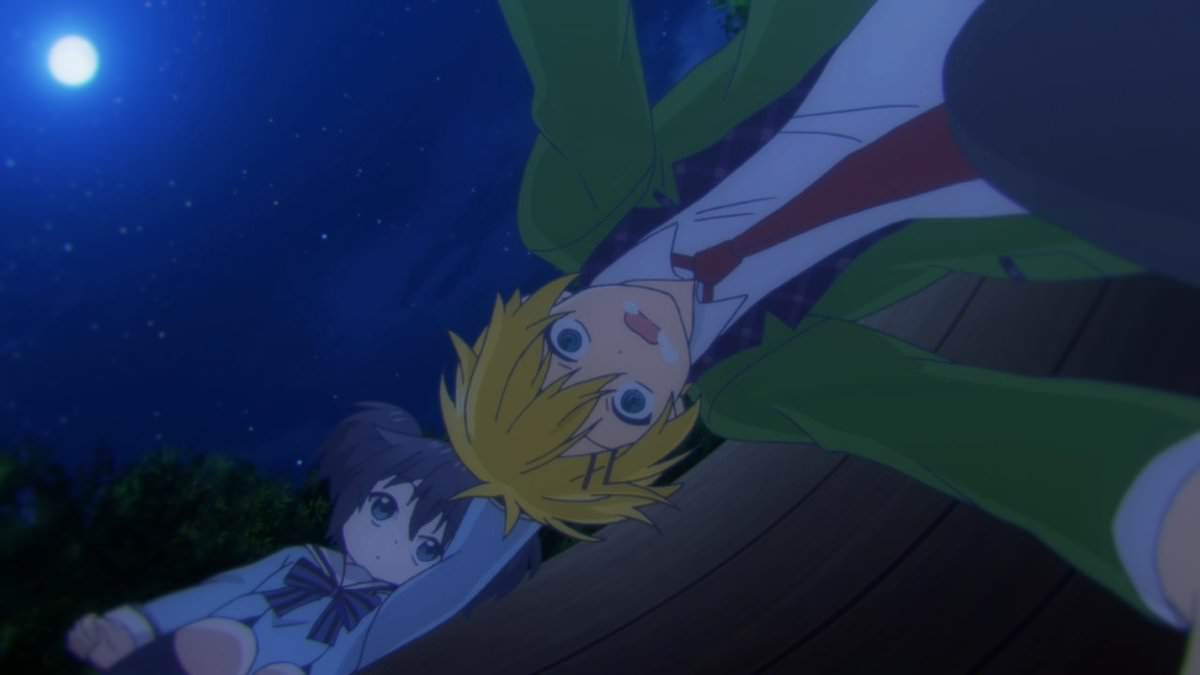 Excuse me? Are you defending a would-be pedoph— All right stop there, what are you, a YouTube commenter? Of course there’s no excusing what behaviour he could potentially perpetrate on Shio and certainly his actions up to this point have been not-exactly wholesome but we don’t know what’s going to happen. Yes Taiyo needs some serious mental help, but no more than our unhinged (and homocidal) protagonist Satou! 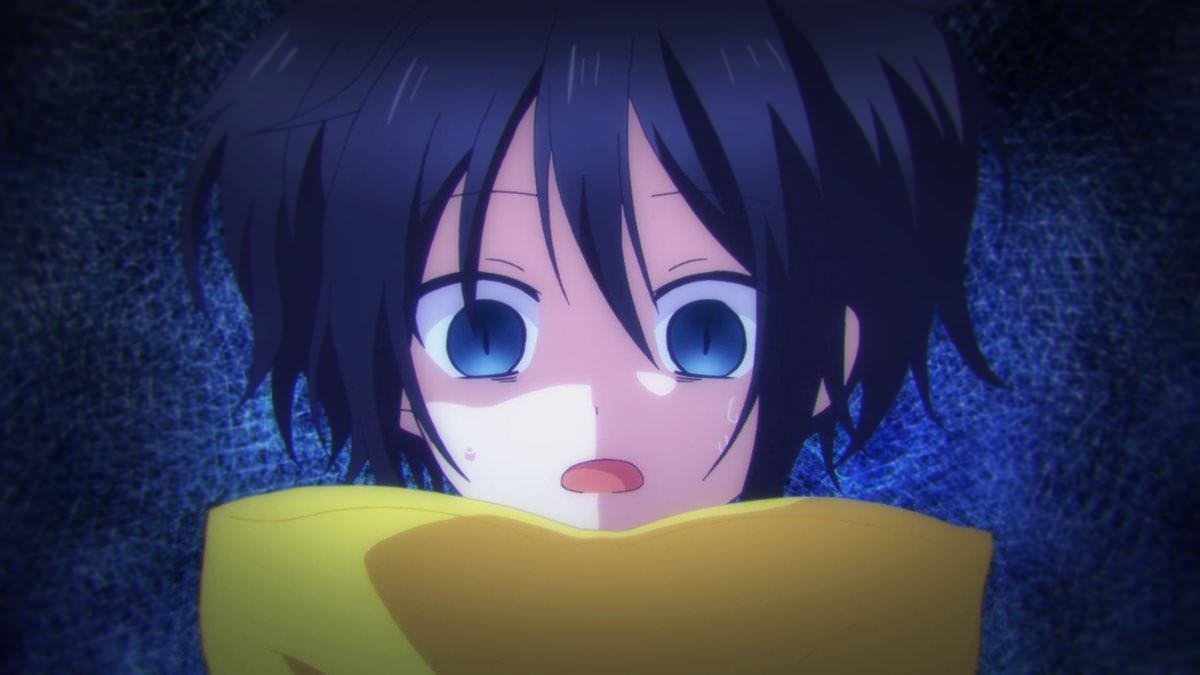 Well whatever. What happens after that? Before Taiyo can take Shio home with him, the thugs form the previous episode come in and start beating up Taiyo for having interrupted their assault on Asahi. Shio cowers off to the side as vague memories of an abusive (presumably) father figure resurface and cause her to cry out for help when the (presumably) mother figure that guided her out on her own appears. 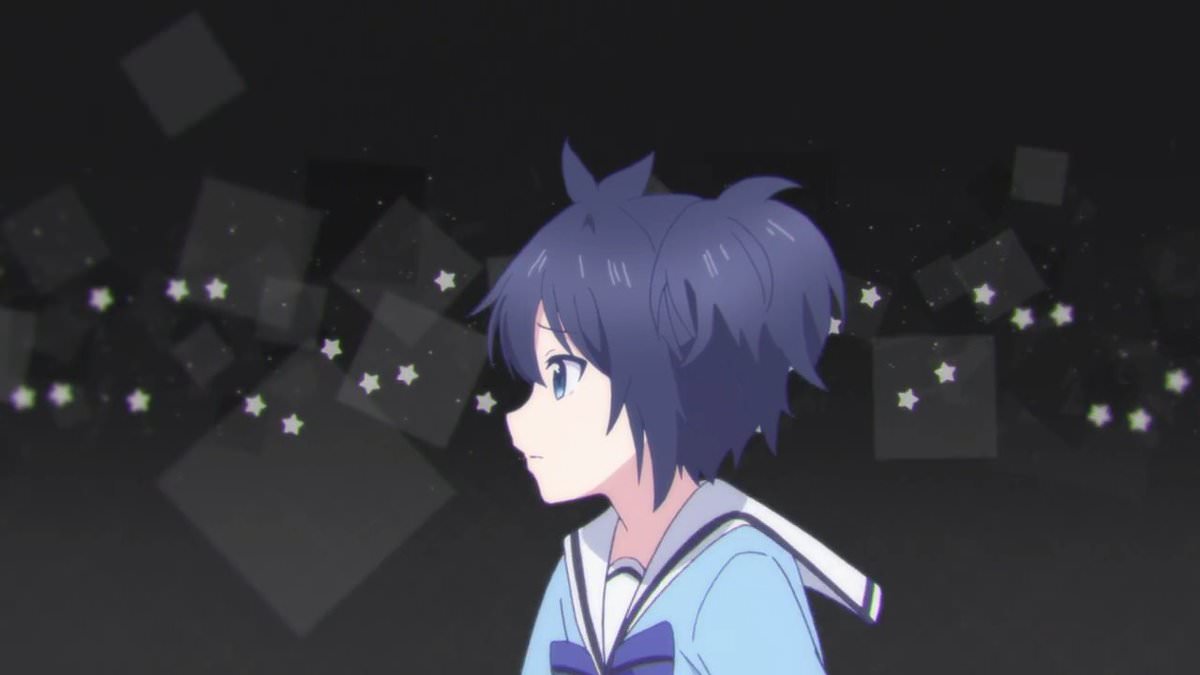 All seems kind of vague. And that is exactly what’s so good about this show (among other things), it’s taking its time unravelling layers of mystery and characterisation, but not only that, it also balances the light and dark perfectly. Sure this episode is decidedly darker than the previous two but it still has an undeniable cuteness that I can’t help but be drawn into! Plus now that Satou has ‘lost’ Shio it’s going to be interesting—and undoubtedly terrifying—to see what lengths she goes to to get back her happy sugar life. 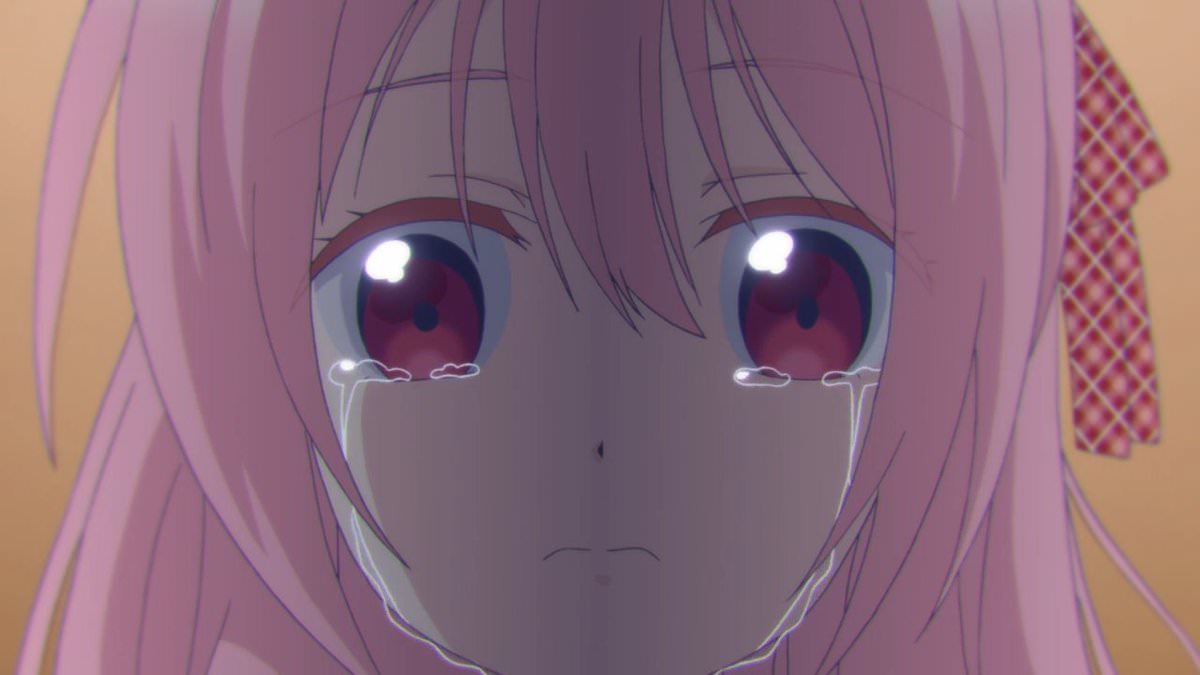