A new season of anime means a new season of anime OP’s (openings) and ED’s (endings), and because I love anime music so much I’ve listened to every OP for the Fall 2018 season and will list my Top 10 best and worst over the coming weeks. First though a few rules I put in place for these lists; obviously they are my opinion and not empirical, a song you love I might hate and vice versa. Secondly only the song itself is being judged, not the accompanying visuals or the series itself–even a terrible anime can have awesome OP’s and ED’s! With that out of the way let’s count down my 10 Best Anime OP’s of Fall 2018! 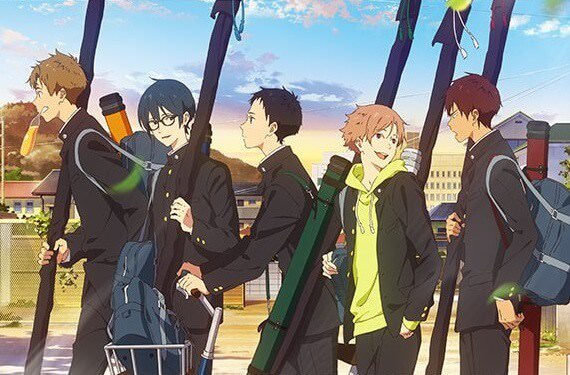 ~Number 9~
“Soranetarium” by MICHI from ‘The Girl In Twilight’ 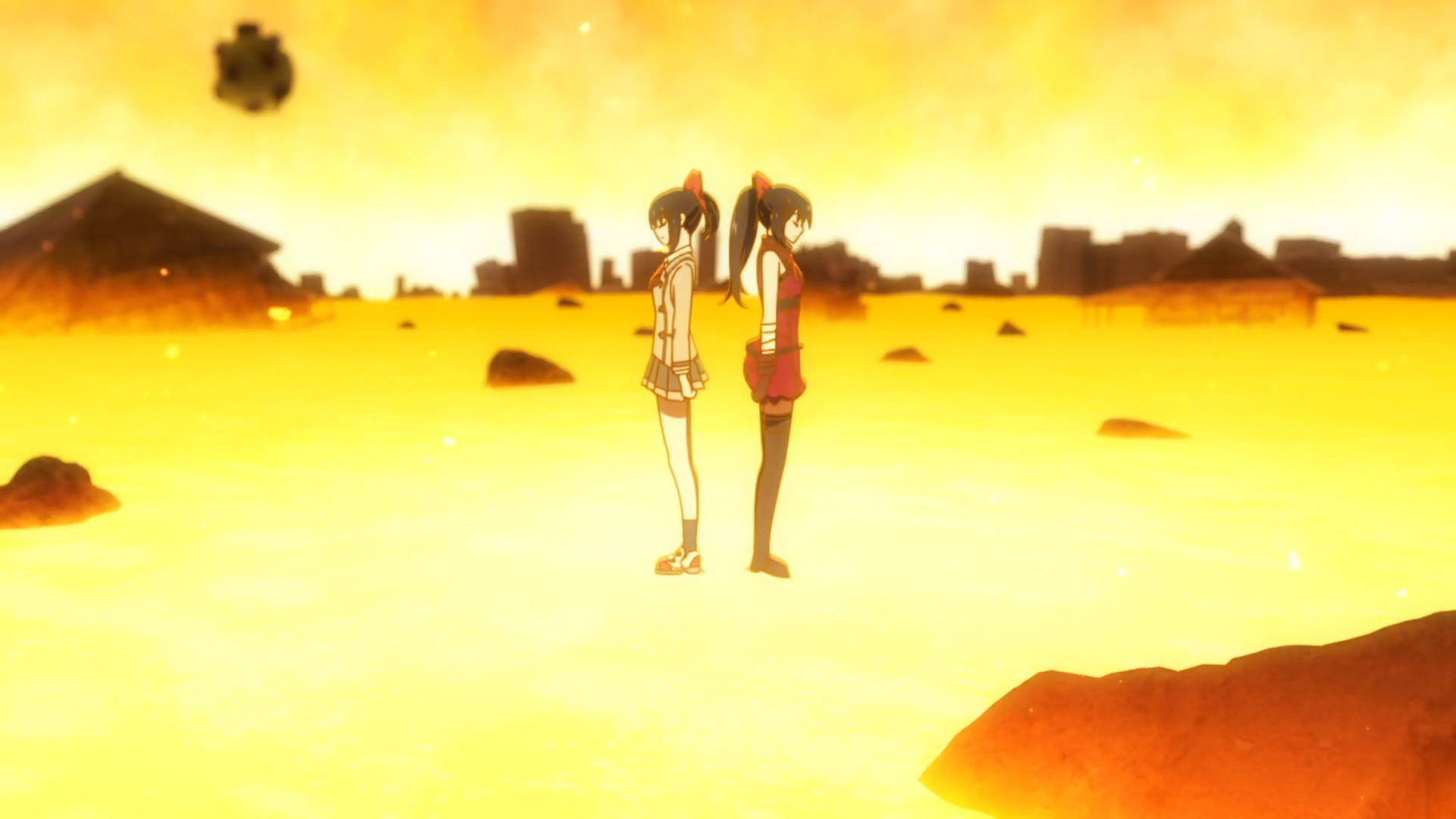 The pounding backing bass immediately draws your attention in for a powerful first 30 seconds, and while the rest of the song never ~quite~ lives up to the strong start it’s still a unique sounding track. 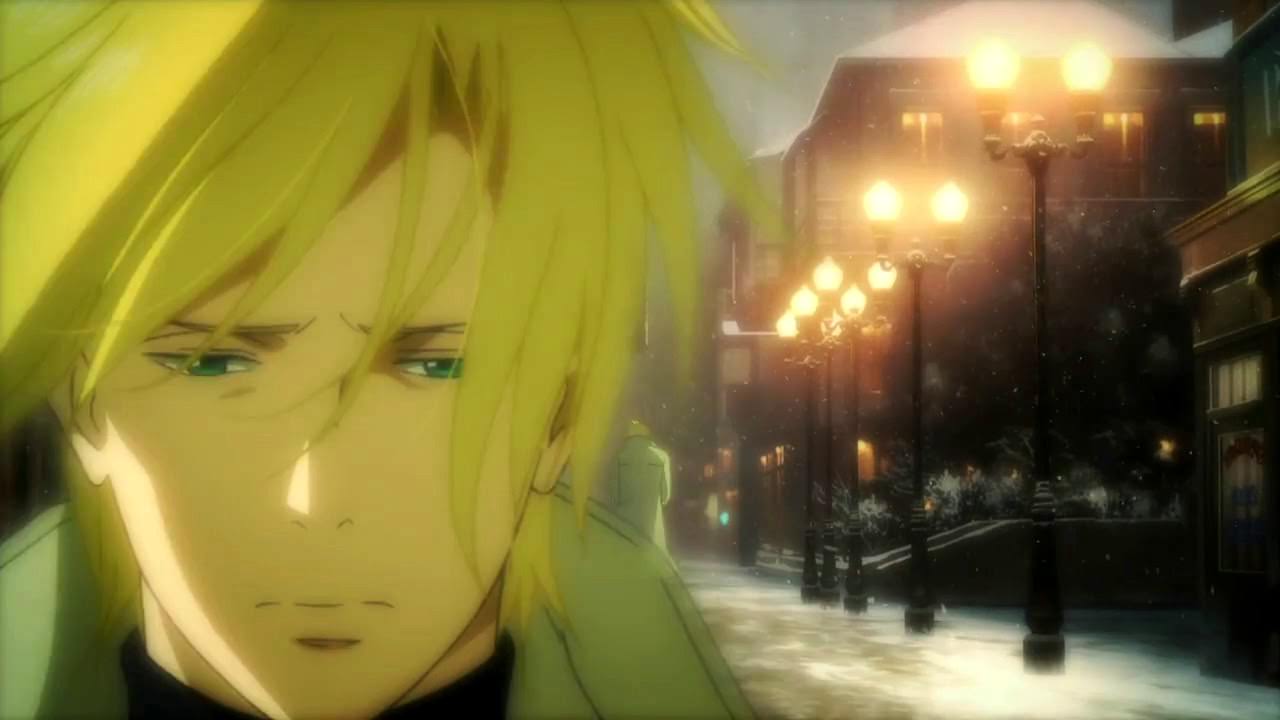 The second OP for Banana Fish is not quite as strong as Survive Said The Prophet’s stellar “found&lost” from the first half but this still a top notch song with angsty vocals (and some English lyrics too) that’s bound to find itself on regular play on my anime music playlist! 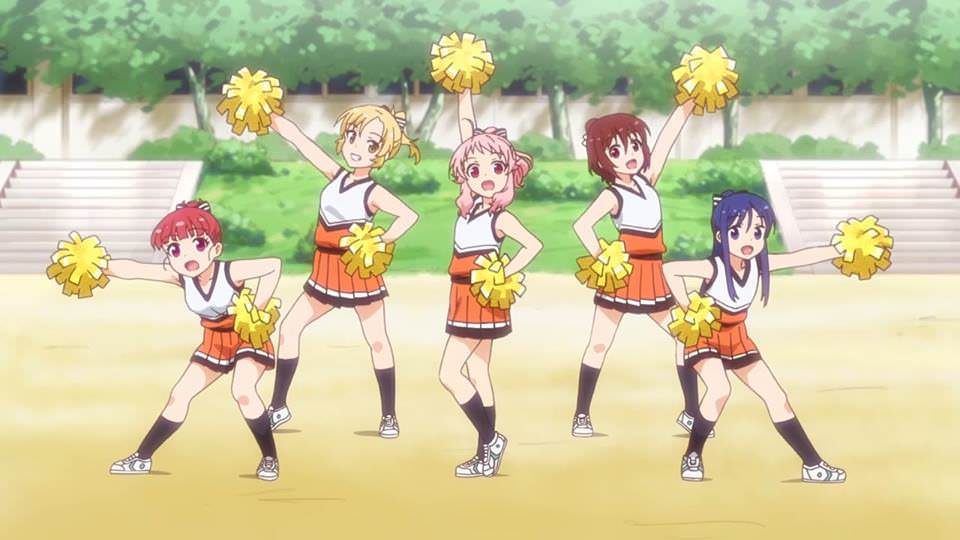 For a song that basically starts off with an all too common cheerleading chant akin to “we’ve got spirit, let’s hear it”, the rest of the song impresses by being adorably cute, endlessly catchy and musically dynamic by experimenting with so many different styles. It’s like there 4 songs in one, all of them the kind you want to clap your hands along to! 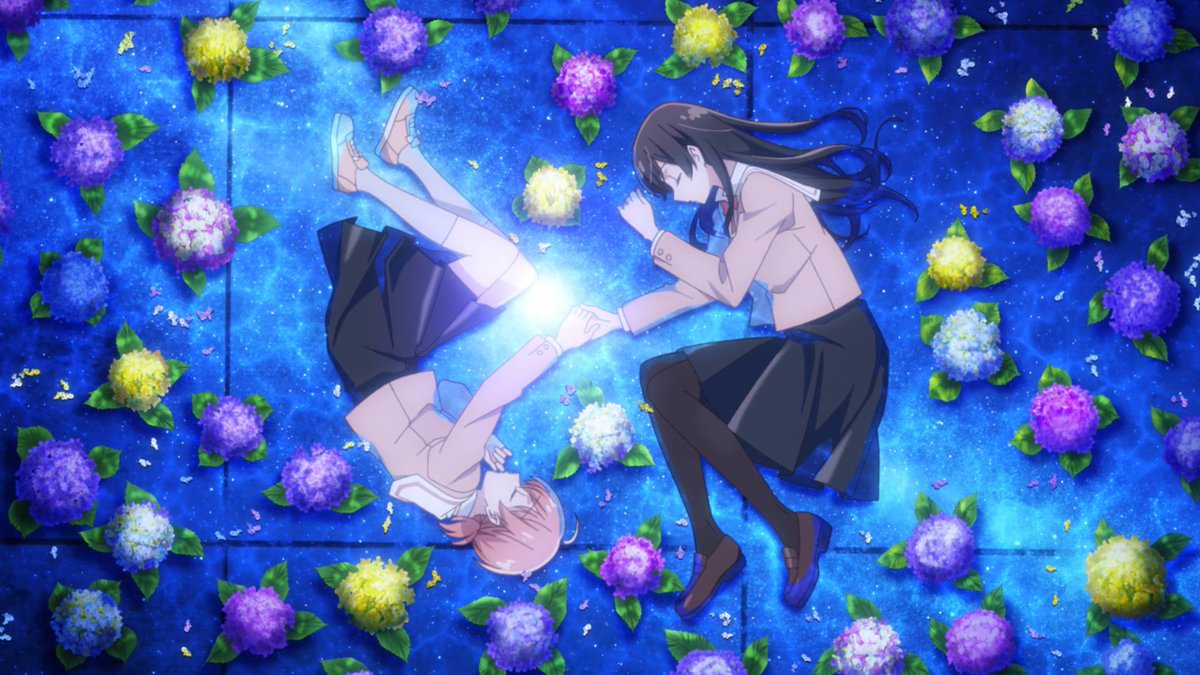 Everything about this song is gorgeous, it might not be the most original sounding pick on the list but it’s got such a tangible heart and depth to it all that it almost doesn’t matter. 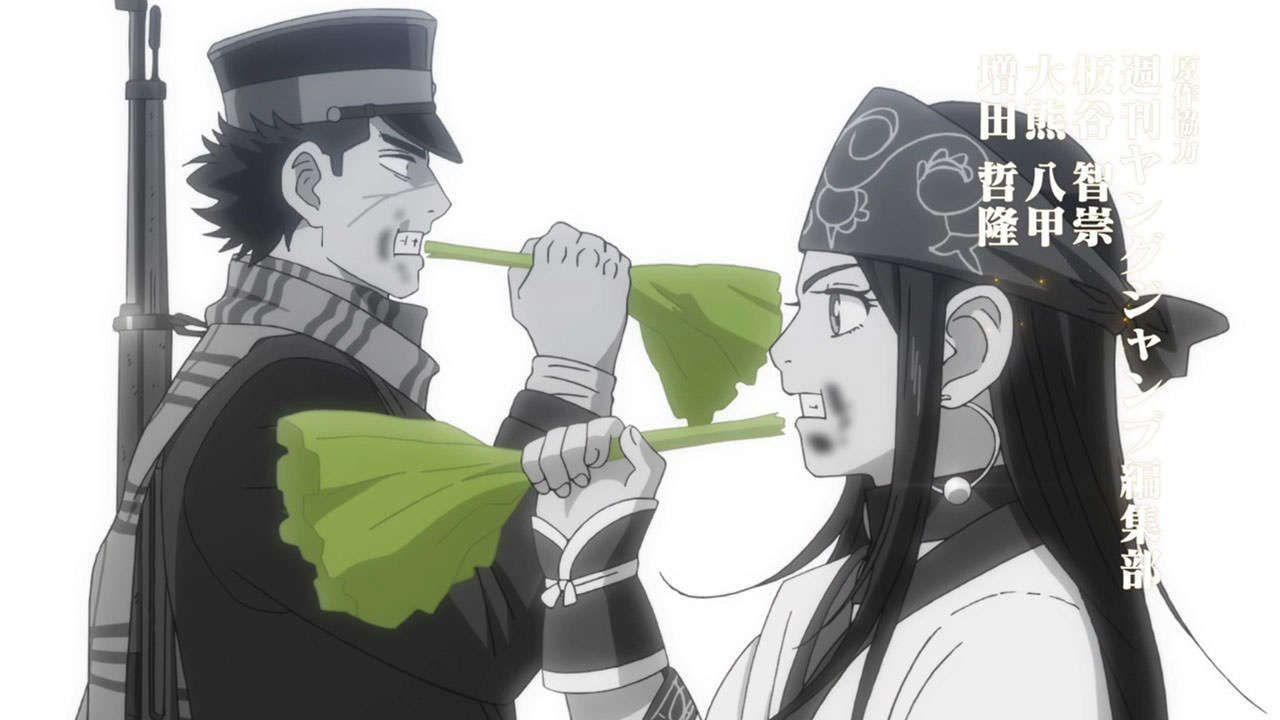 This OP has two female singers and one of them has this really irresistible vocal quirk where she’s on the ~verge~ of unleashing a full metal-style growl but never quite does. I don’t know if her other songs are sung like that or are full metal, but I really couldn’t get over how cool it was that it kind of overtook everything else about this song (which is really good btw). 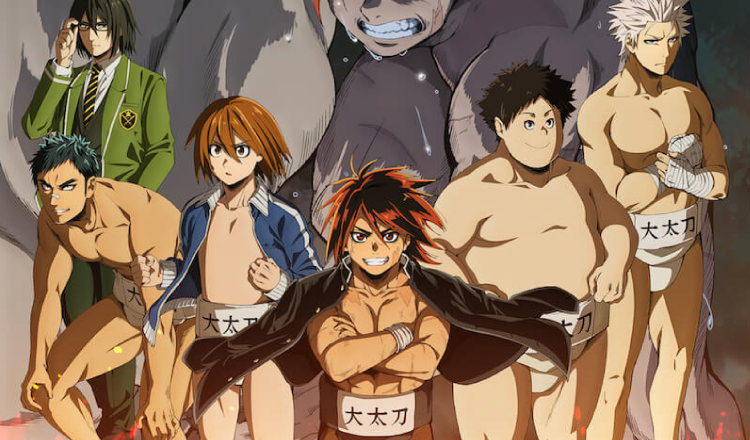 Holy shit this is a lot of funky fun! Ordinarily this kind of male vocalist would be a turn-off and almost find it in the ‘worst’ list because of it, but the rest of the song which is just glorious funky bravura more than makes up for it! 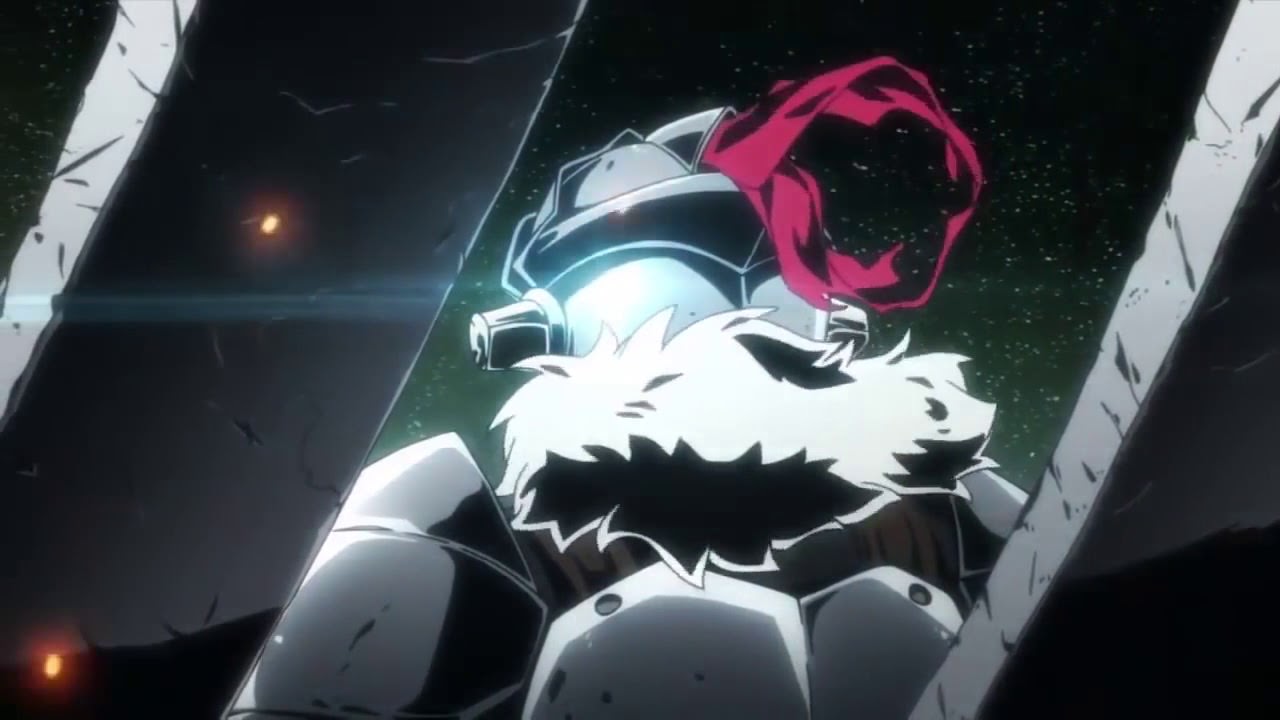 The first 45 seconds of this song set such a moody tone and then the tempo ~explodes~ but not without losing that sense of foreboding that came before–it’s hard not to associate this song with the anime itself because listening to it gives me such anxiety but in some ways that just goes to demonstrate how powerful a piece of music can be that evoke such strong emotions. Even without the link to the show though I still think this would be as high as it is on the list. 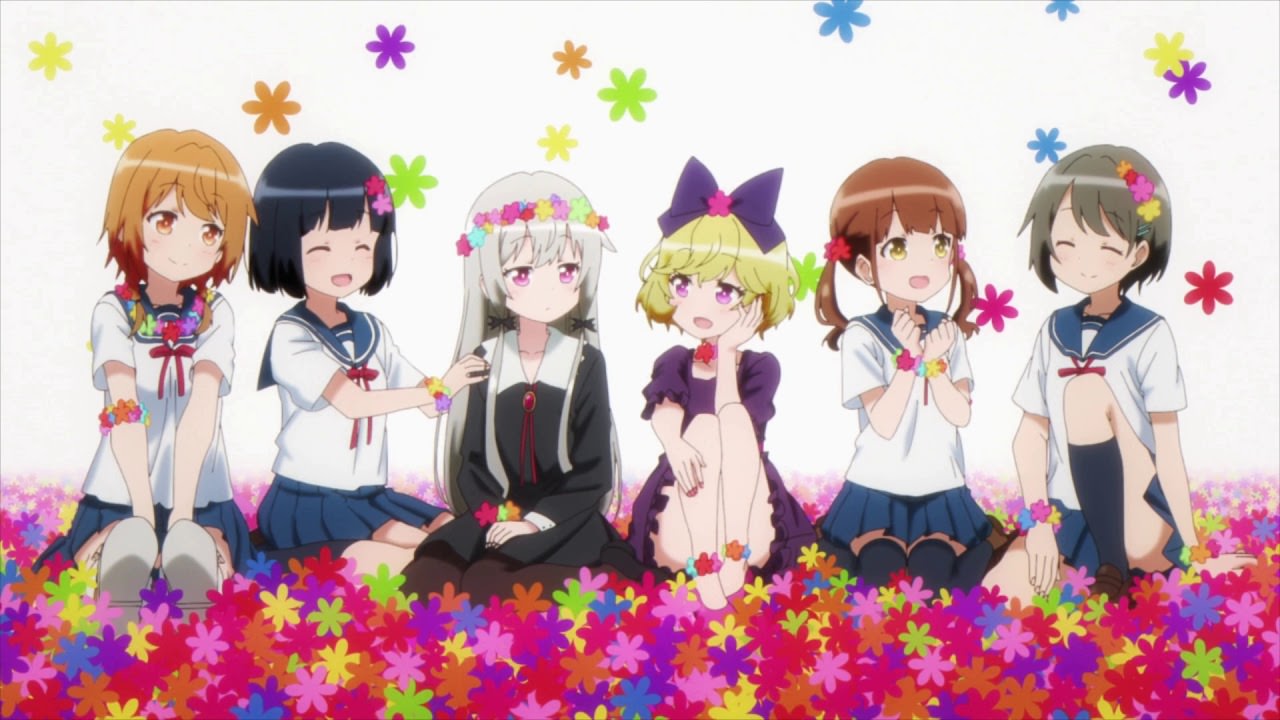 I’ve only been doing this whole ‘listening to every OP and ED’ ~thing~ for a year now but I don’t think I’ve ever heard an EDM anime OP and while I don’t have a particular fondness for the genre (I don’t hate it either) just for the sake of how damn different it sounds it deserves an honourable mention!

I love anime music, but despite this it’s rare that an artist will have an impact enough on me just from a minute 30 long song to make me want to seek out ~more~ of their non-anime works. The only bands that have had this effect on me to date are: Monoral, moumoon, Nothing’s Carved In Stone, Thyme and now the peggies are added to that very short list. It’s indie pop-rock that just hits all my buttons, and while its probably not the catchiest song on the list, it is the best–in my opinion.

And there you have it! Agree? Disagree? Leave your thoughts in the comments below and thanks for reading!