With the good comes the bad, now we’re taking a look at what qualifies as my worst OP’s of Fall 2018 but first some few rules I put in place for these lists. These are my opinions and not empirical, a song you love I might hate and vice versa. Secondly only the song itself is being judged, not the accompanying visuals or the series itself–even a terrible anime can have awesome OP’s and ED’s! Now with that out of the way let’s count down my 10 Worst Anime OP’s of Fall 2018! 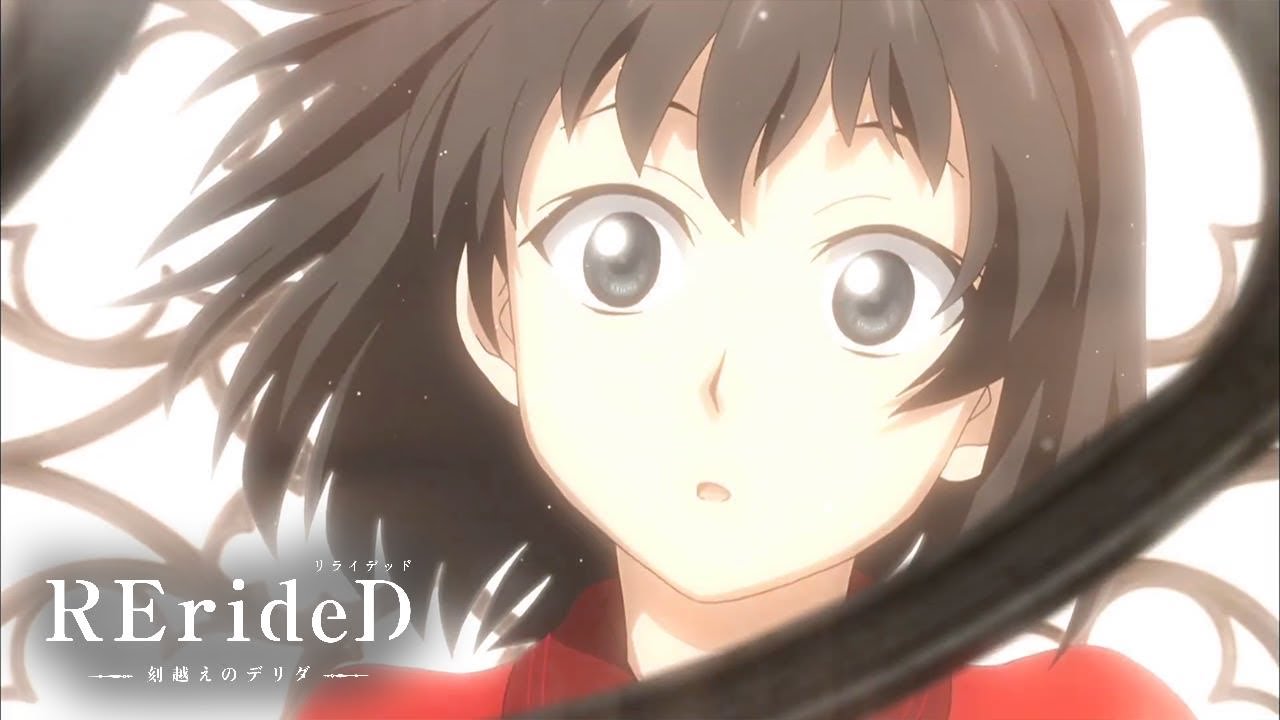 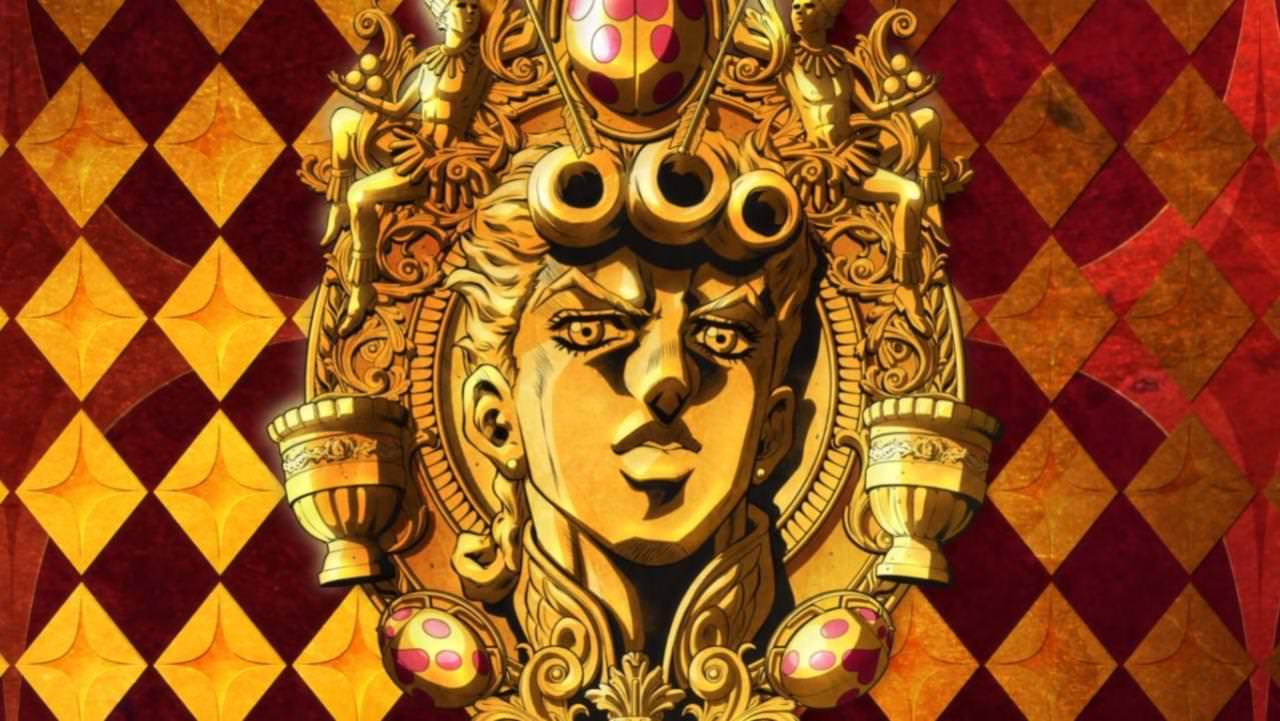 I don’t know a lot about JoJo but what I do know is that they have absolutely top-notch ability in picking standout ED music–I guess the same can’t be said for OP’s as this a painfully mediocre affair that sounds like the lead singer is having a hernia. 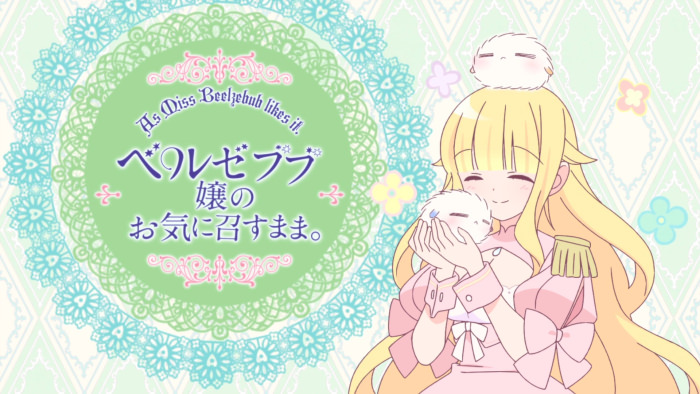 Musically I really enjoy this song, but the vocalist is just absolute rubbish. It’s like she’s reading from a song sheet for the first time while thinking about everywhere else she’d rather be than recording this song. 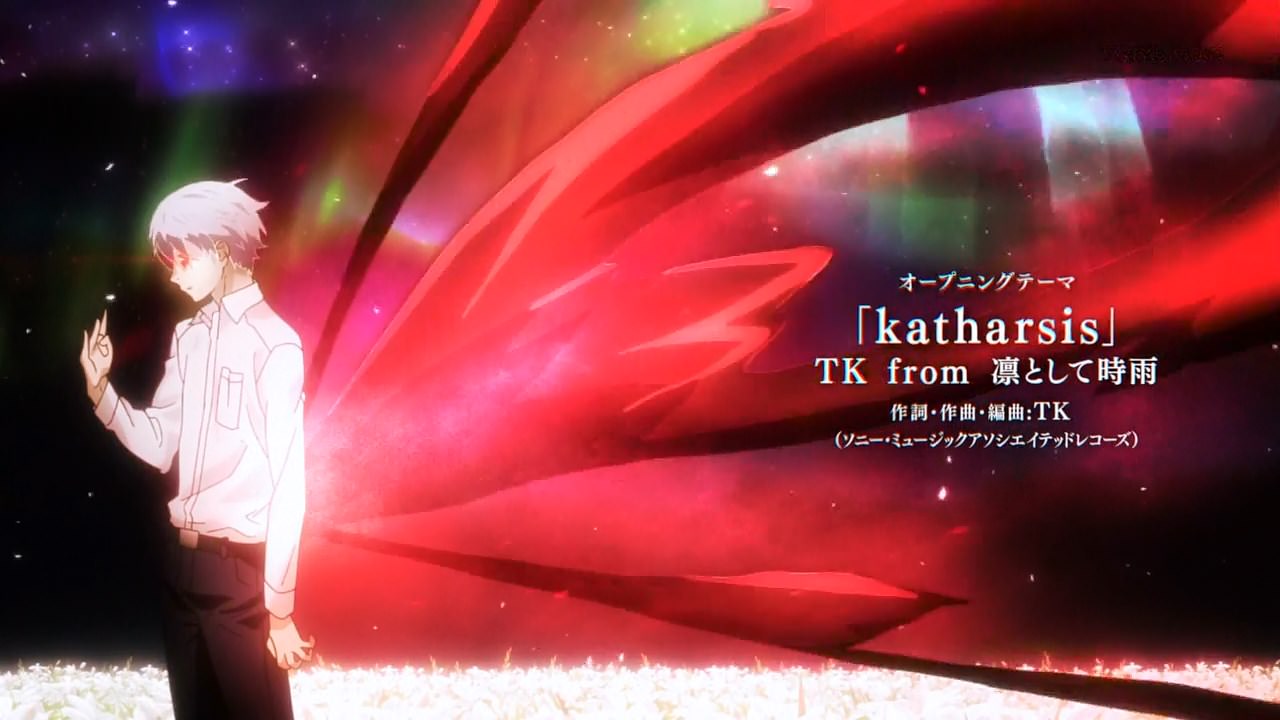 Oh how the mighty have fallen! The first season Tokyo Ghoul OP “unravel” by TK from Ling Toshite Shigure is one of my favourite OP’s of all time, so how did this one manage to work its way onto my worst list? Call it unreasonable expectations, but I legitimately can’t stand this track. It sounds like a parody, it sounds like a mockery, but most of all it just doesn’t sound good. 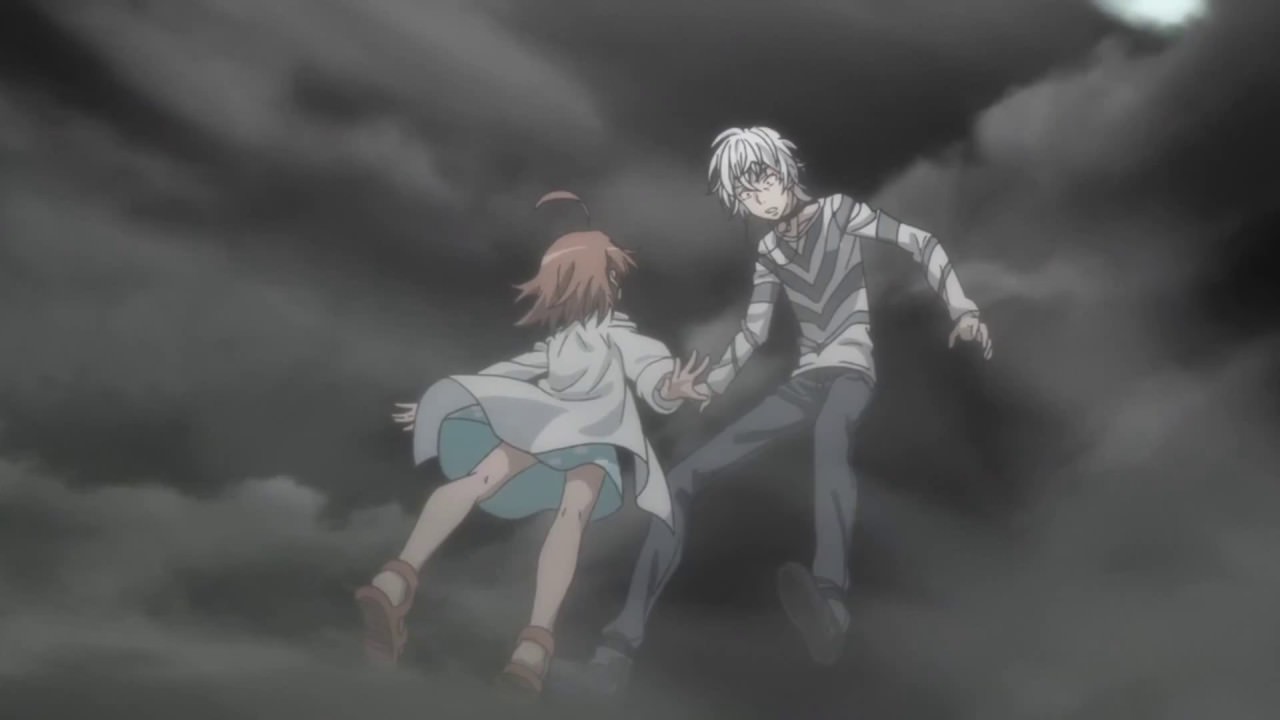 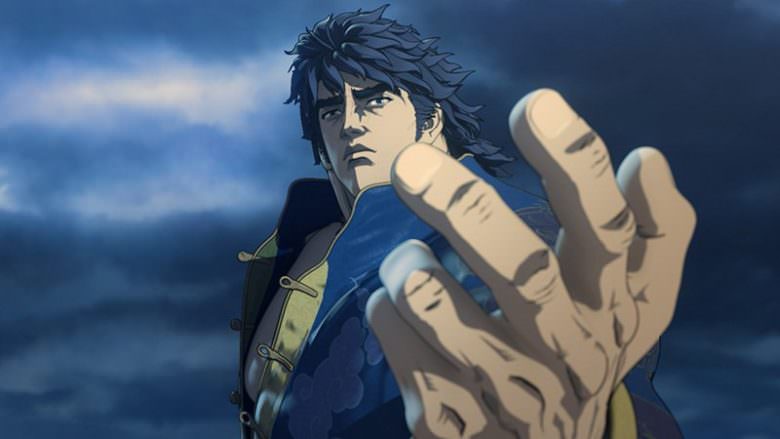 I don’t why I don’t like this OP, I should, I mean it’s pretty damn metal, but at the same time it just kind of feels ~forced~ and lame and I’m not even sure why!

~Number 4~
“Gekkou” by BUMP OF CHICKEN from Karakuri Circus 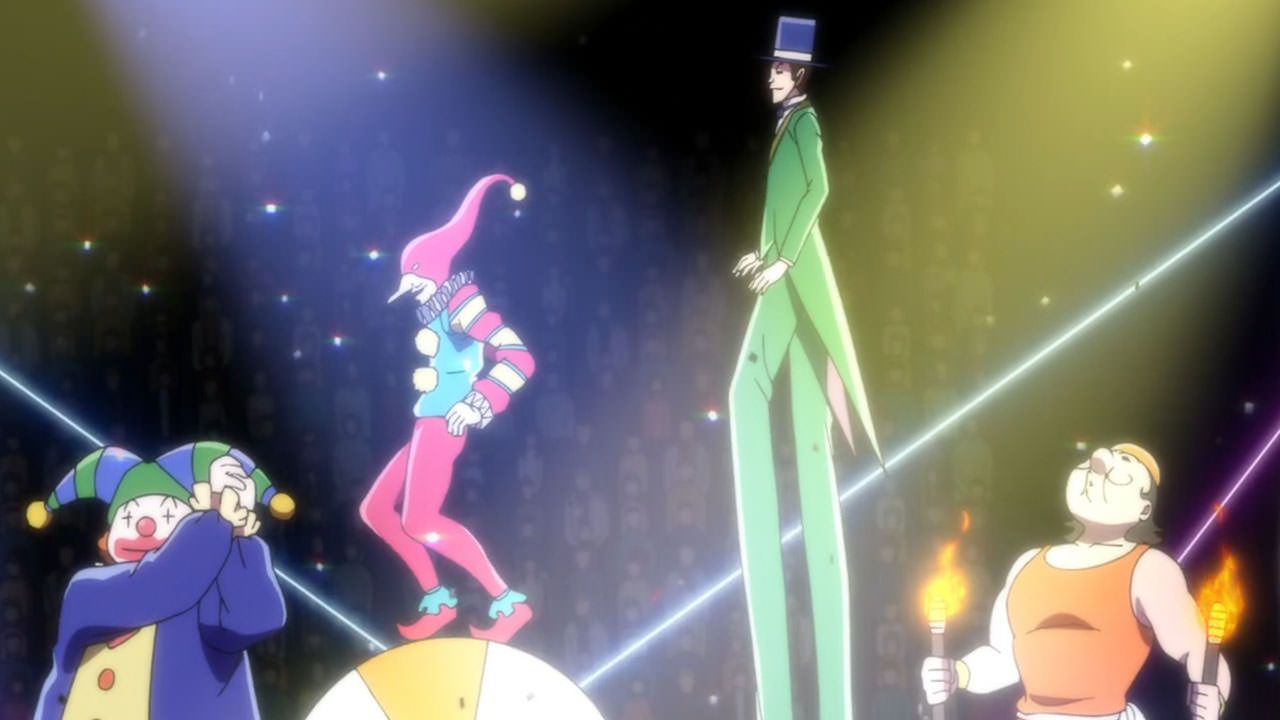 Another case of a vocalist who sounds like singing is something they’d rather not be doing. Maybe I just don’t understand Japanese music, but everything about this feels like a ‘chore’ rather than anyone involved is having any fun. 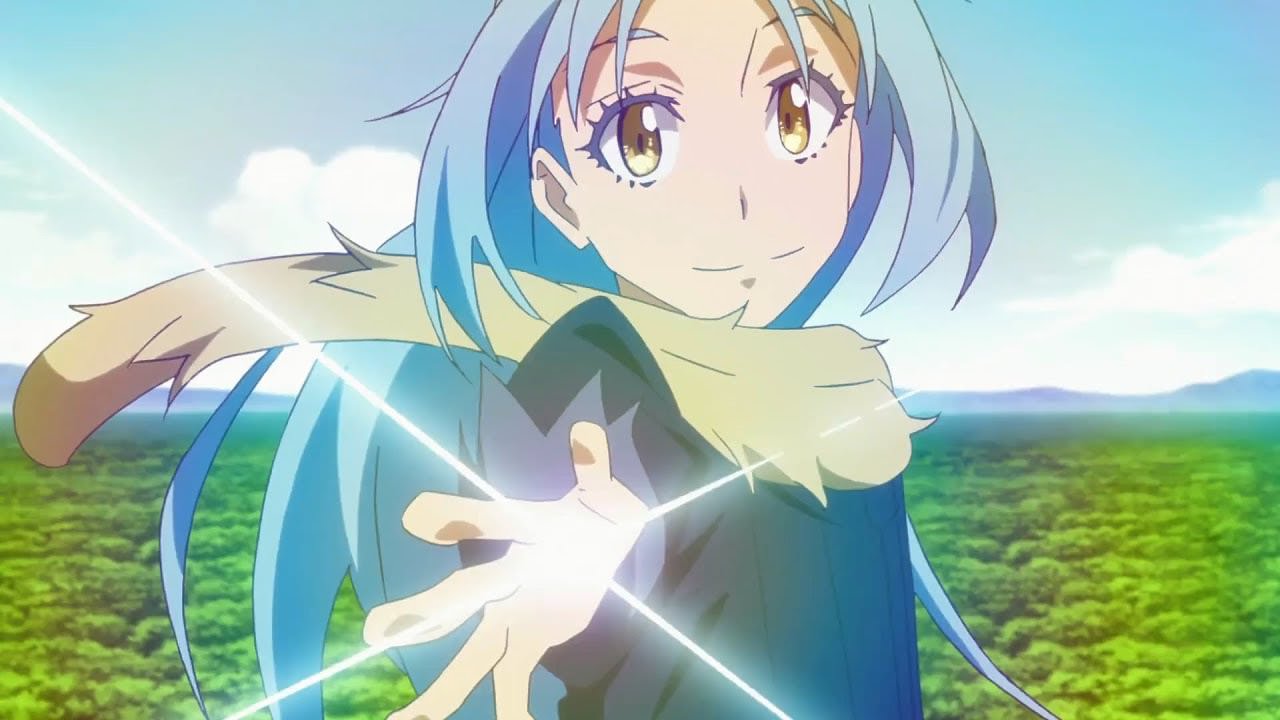 This feels like a first pass at a song, like something someone hurriedly strummed out when put on the spot to come up with a song. I mean the one thing this OP has over most of the songs on the list is a decent lead singer, but even he sounds like he’s just warming up rather than giving a final powerful performance.

~Number 2~
“Origin” by Mili from Merc Storia: The Apathetic Boy and the Girl in a Bottle 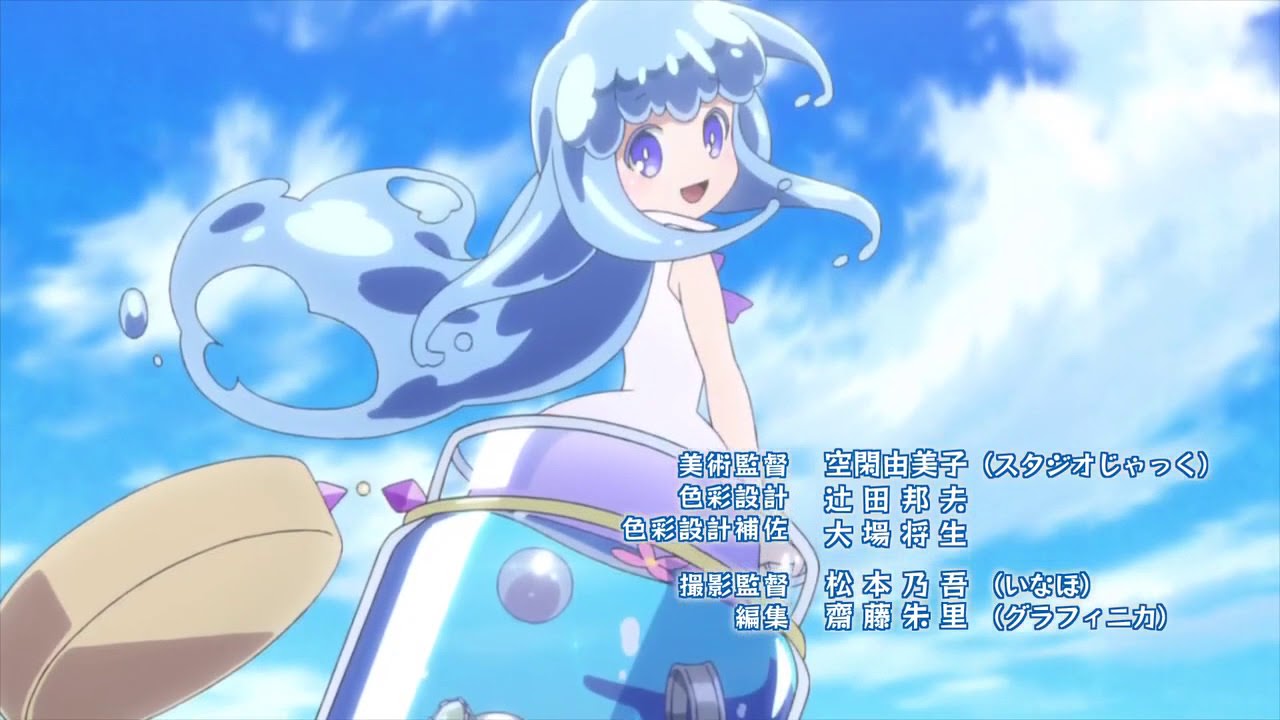 *yawn* Like everything about this song is just boring and uninteresting. It’s the musical equivalent of a shrug.

~Dishonourable Mention~
“power of the dream” by lol from Fairy Tail: Final Season 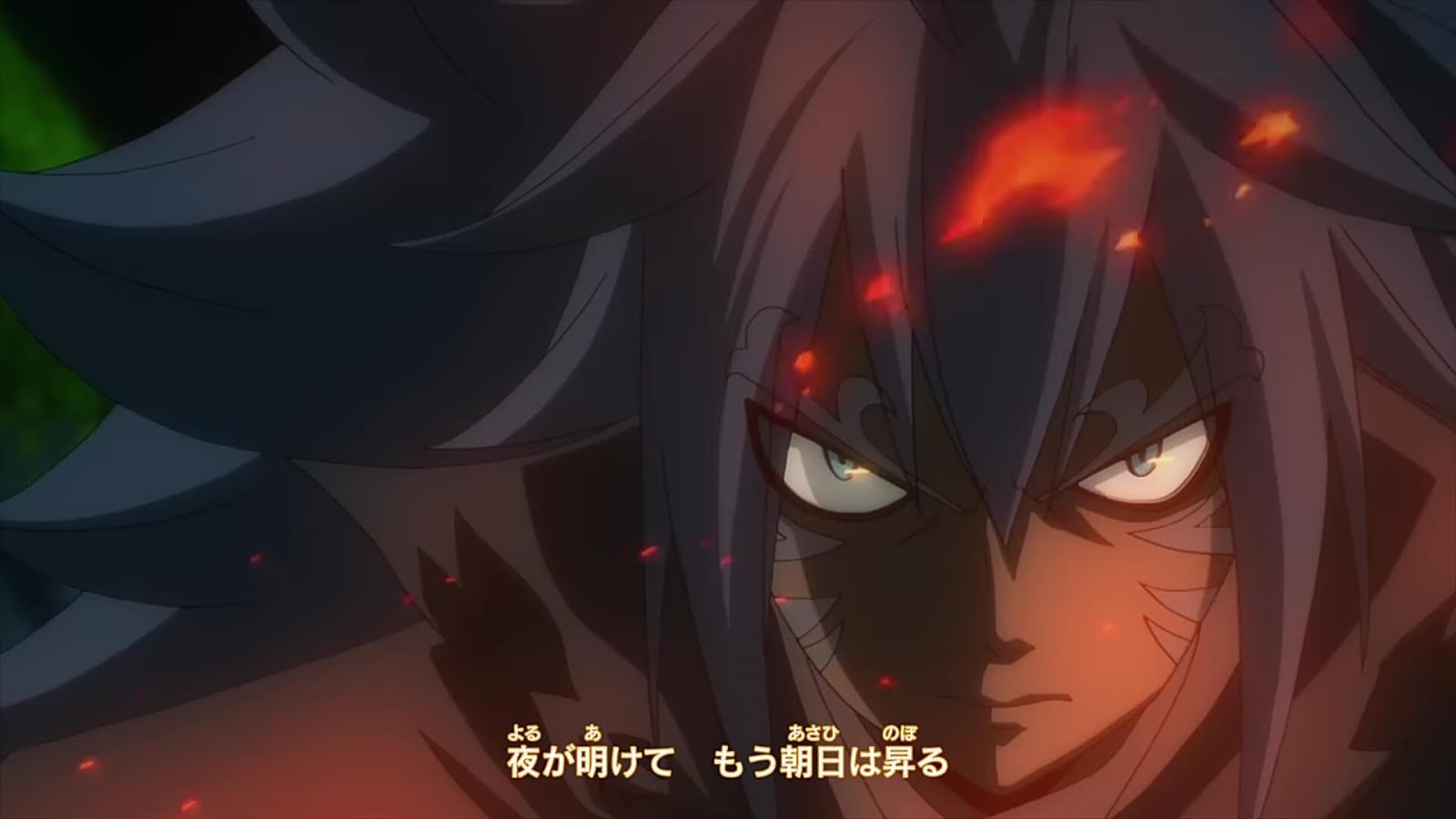 This band is called ‘lol’ huh? Well that about sums it up… it’s not ostensibly a bad song, it’s just more like why? Was there really no better options for an OP out there?

~autotune whining~ *incessant drum machine* (rinse repeat) god this song sucks. Sorry if this isn’t the most insightful deconstruction of an OP but sometimes there’s not anything worthwhile to say about something this worthless.

And there’s my list of the Worst Fall 2018 OP’s! Agree? Disagree? Please leave your thoughts in the comments section below and thank you all for reading!