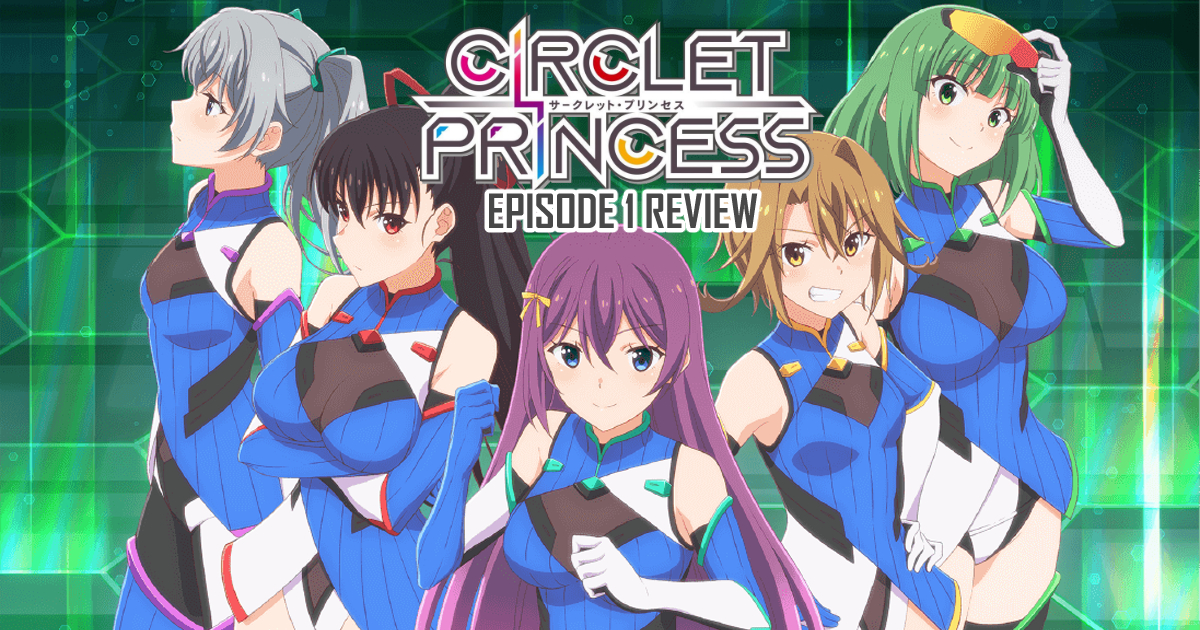 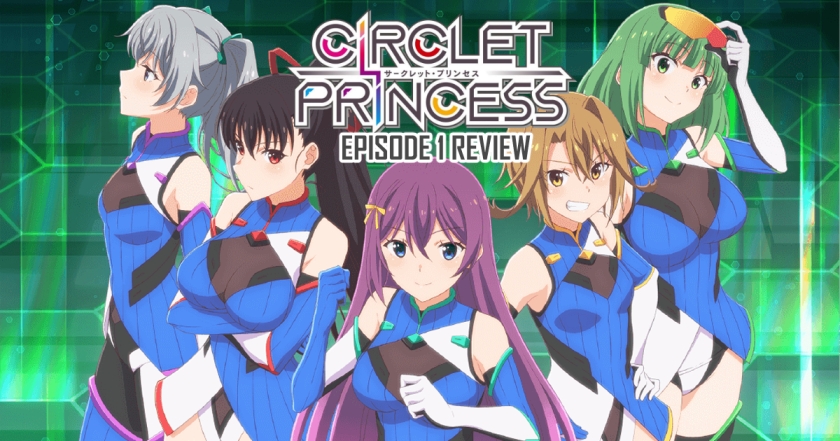 So how’s this episode? First of all, let me just say I’m a little worried with this seemingly consistent trend of certain anime titles not being licensed by Western streaming services, first in Summer 2018 it was ‘Miss Caretaker of Sunohara-sou’, then in Fall 2018 it was ‘Han-Gyaku-Sei Million Arthur’ and now in Winter 2019 it’s ‘Circlet Princess’ and it’s not like these are small budget short anime, these a proper full releases. And, at least in the case of ‘Circlet Princess’ can’t speak for the others, apparently it’s a Chinese company called ‘Bilibili’ to blame–they are blocking international distribution for these shows because they have the leeway to do so by putting money in to making them. This is not something that should be overlooked, China has the money and power to block more and more anime from reaching the West and that’s worrying. I feel like I needed to bring this to everyone’s attention before continuing with this review.

Right, so in other words? Yes, this is a review of a fansubbed anime–thankfully there’s still people out there doing remarkably quick and high quality fansubs.

Fair enough, just thought I needed to make that clear for anyone wanting to pick up the show themselves. Indeed, but with that out of the way we’ll get back to the fun of reviewing.

True, so how is the show? I was going to say “surprisingly great” but that would have assumed I had any preconceptions going in–I didn’t. All I knew is this was going to be girls playing future sports slash also a school anime. And that’s exactly what the first episode delivered!

You say “future sport” what is it exactly? It’s called a ‘Circlet Bout’ and its basically a bit like kendo (maybe, I don’t know much about that sport either) where two opponents face off with swords attempting to block one another from scoring a hit. But other than that the show doesn’t give us much information, we know first knock out wins but are there any other rules? Also, for some reason it takes place in a ‘virtual arena’ with even the participants clothes being projected onto them and for some reason the backdrop of the arena is meant to look like surface of the moon looking down at Earth.

That’s a lot of unanswered questions! Yep, but it’s the first episode so I’ll cut them some slack.

And who are our characters? First there’s Chikage Fuijimura, a 50 wins in a row undefeated pro who we briefly learn is having all her wins bought by her “sponsor”–which she is none too happy about it. Then there’s our protagonist, a plucky country girl named Yuuka Sasaki who’s visiting the big city for the first time and through a series of misunderstandings gets mistaken for Chikage’s new opponent. The two end up having a fight, Chikage going all out because she’s sick of sticking to a scripted fights and Yuuka managing to pick up the sport remarkably easy to the point where she even pulls off a ‘legendary block’ against the reigning champ. It’s pretty contrived but it’s also entertaining and I’m sure they’ll have some reason to explain why Yuuka was so good at a sport she didn’t even know existed 10 minutes before.

Right, anything else happen? Mate, that was just the first half. We cut to ~two years later~ and Yuuka has convinced her parents to let her enrol in a college that’s famous for Circlet Bout. Apparently in all this time no one has seen Chikage who disappeared after her match with Yuuka. And as a result (probably) the college no longer has a ‘Circlet Bout’ club much to Yuuka’s dismay. She moves into a dorm (along with a programming girl named Ayumu who helped her out earlier in the episode) and that’s about it. Except it’s not just about it as this show has ~so~ much going on in and around the peripheral that I could talk for ages about it!

Condense it down and give us the basics. Okay, well first there’s a superpowered attack that Chikage gives that her ‘coach(?)’ advises her against using. Also there’s talk that the reason the super attack didn’t work properly is that the computer couldn’t handle it, meaning that these attacks are being rendered by a computer which makes sense because they’re in a virtual world but that brings up some interesting possibilities for matches–and of course for creative plays and sabotage considering we’ve got a ‘programmer’ character on the show too. Also the world is really cool, it’s basically just Japan in the future which doesn’t look that much different except everyone has really high-tech personal devices that overlay information in the real world like holograms. I like this grounded and not-so-distant future tech, it was very believable.

And what about the characters themselves? They’re all pretty great too. The protagonist’s performance is very quirky and cute but different enough to not seem too tropey, like a couple of her line readings were a lot of fun to hear. Everyone else seems pretty standard, but I don’t mean that in a bad way.

Okay then, so overall thoughts for the first episode and a recommendation? If you like club/sports anime with cute girls you’ll probably find something to like here. Overall its an intriguing beginning to a series that could have a lot of potential and it seems like there’s a lot more going on then is presented on the surface. I think this show will be a lot of fun!