What are we talking about today? Y’know, I think one of my absolute biggest pet peeves with this whole society of ~amateur criticism~ that we find ourselves in (thanks to the internet and mostly social media) is that people devalue the significance of their words.

Oh. Is this about online bullying or something? Not at all, I don’t have the time or nuanced intellect to deal with an issue that large and impactful on society. No, this is about a single word that gets thrown around to describe all manner of media (but specifically anime in the case of this blog post) and how using it is detrimental not only to the media its ascribed to but also the person who uses it.

And that is? Don’t call an anime you don’t like “trash”. 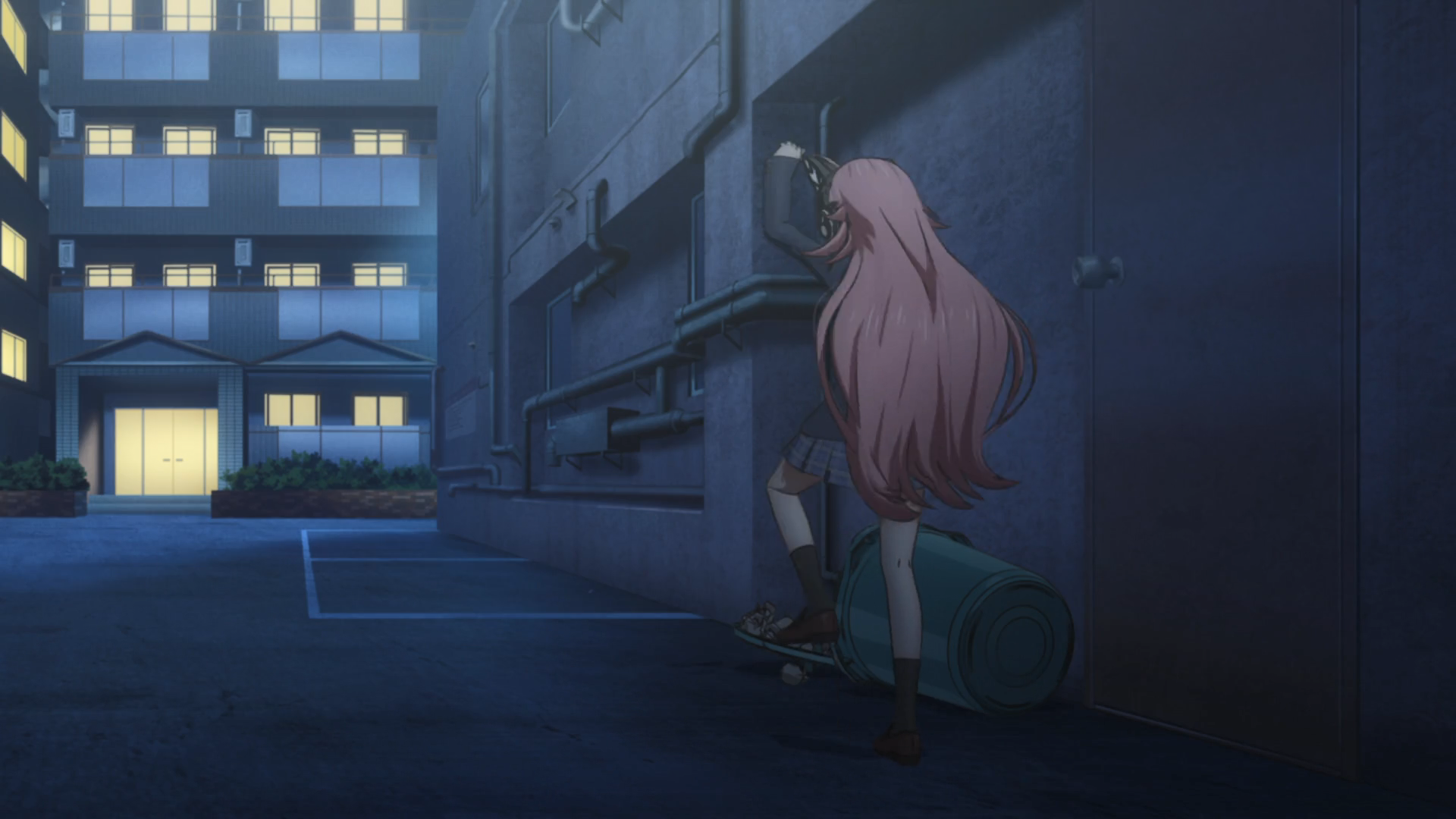 Hmm, okay. And why exactly? Aren’t people entitled to their opinion? Freedom of speech and all that jazz? Absolutely, there’s no greater believer in freedom of speech than I (probably, maybe) but I’m talking about the ramifications of blanket labelling an entire series “trash” without thinking about the consequences of such unspecific language.

Okay, so you want people to elaborate? Like “x anime is trash because y”? That’d certainly be a step in the right direction, but let’s think about the words we use a little bit harder. Calling something trash implies it has no value–it is essentially garbage, refuse, something to be discarded without thought–and I think a lot of people underestimate the power of throwing out a cursory tweet or hurried blog post that labels something they’ve given a passing glance at as “trash”. 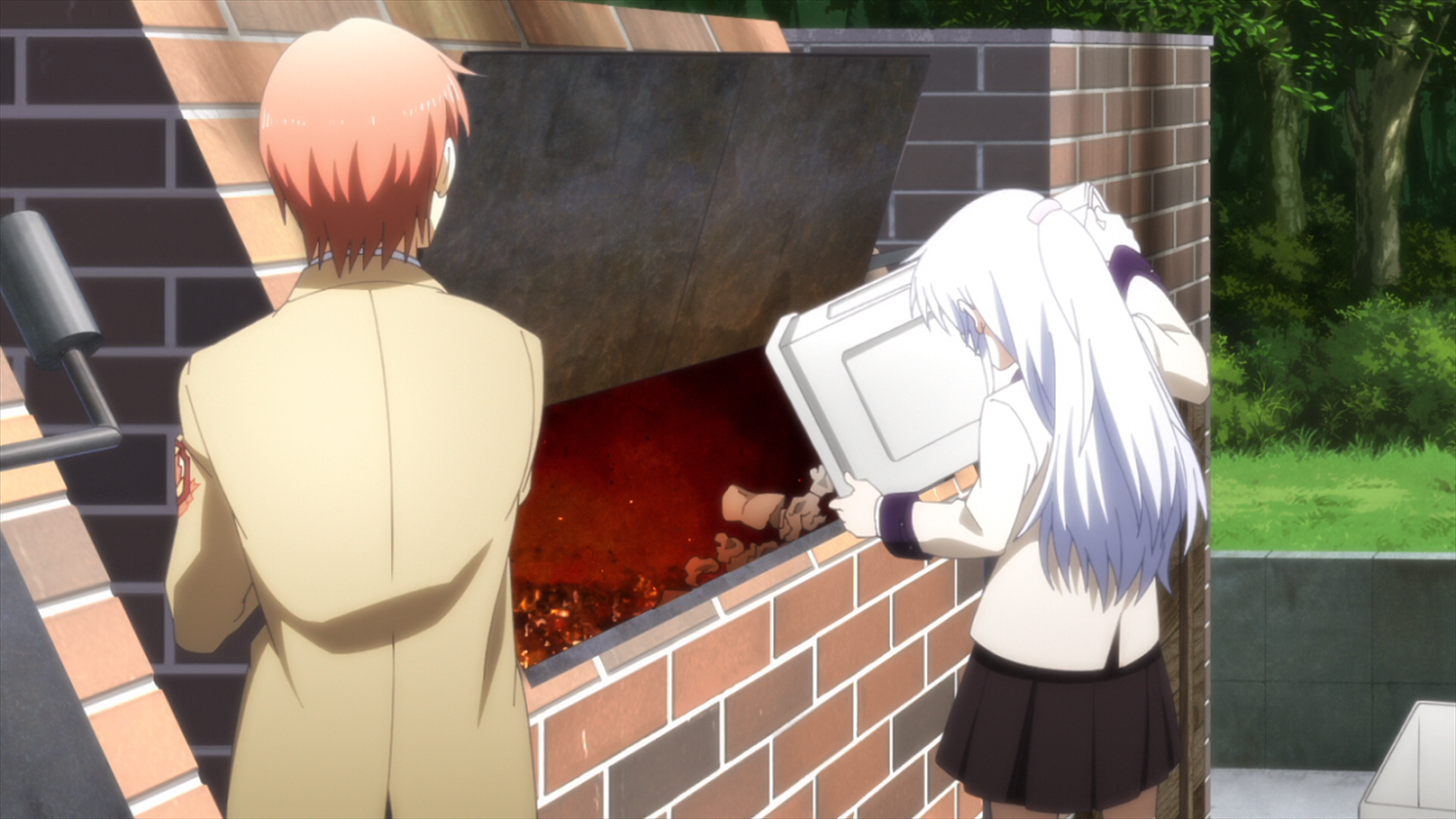 Haven’t you ever heard of the expression “one man’s trash is another man’s treasure”? I have and that doesn’t change the fact that criticism without critiquing leaves everyone poorer for it. I don’t expect people to write thousand word dissertations about why a certain show rubs them the wrong way or fails to connect with them on any level. What I do expect–at least from the people whose opinions I still hold in some regard–is a degree of self-awareness and too consideration that people might be affected by the negativity they are putting out into the world with such reckless language. 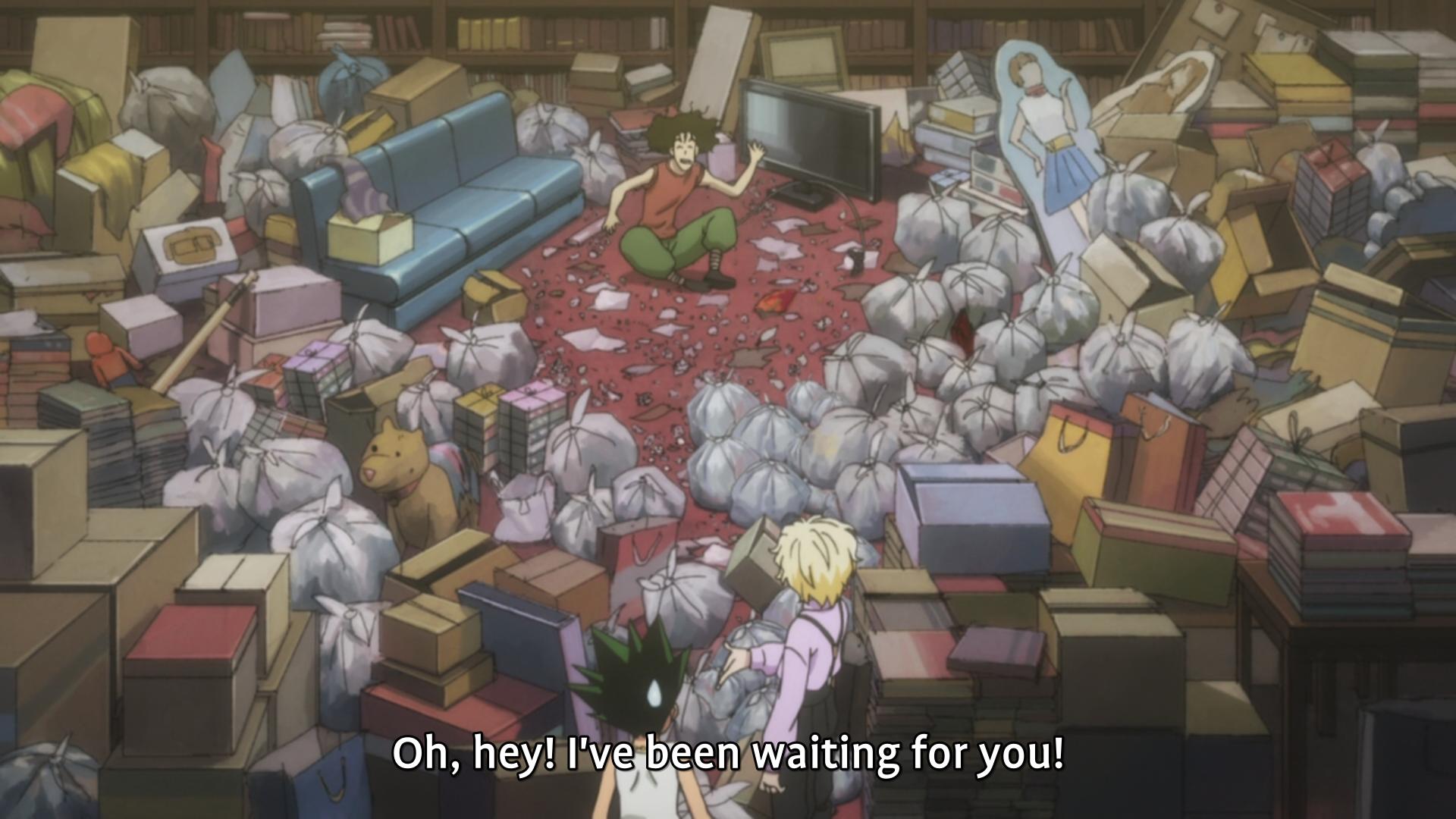 Sounds like you’re being a bit of a precious little snowflake if I’m honest… I don’t know. Maybe I am, maybe this is an absolute non-issue for most people and I’m being especially sensitive to the opinions of others. But here’s the thing, if you want ~me~ an amateur critic existing on the internet amidst a million other voices screaming for attention to take ~you~ a likewise amateur critic existing on the internet seriously in any capacity then you better believe I’m going to hold you to the same standards I hold myself. There’s plenty of times I’ve watched a single episode of a show and thought, “fuck this trash!” but the difference is I at least try and keep that abrasive and unedited thought internalised until I can come with reasons why it made me feel that way and present it against backdrops of personal experience and critical discourse. And at the very least find a place to appreciate the fact that some people out there did find value with the media I’ve reacted so strongly against and let those people know their opinions are not disregarded in the face of my own. 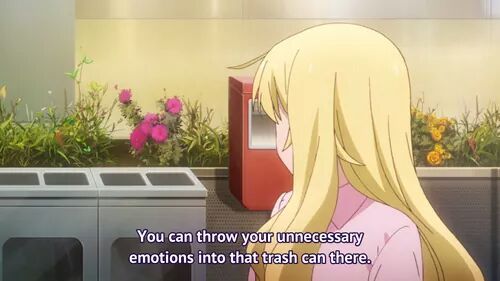 That seems like a lot of work tbh… Sometimes being a respectful human being is a lot of work but being otherwise just doesn’t sit right with me.

Tl;dr? Don’t call anything categorically “trash” without realising the impact of such a shallow summation.

This was a different kind of post for me, not talking about a specific anime but an issue within the anime community that I felt compelled to talk about. Let me know if you want more of this, or alternately if you want me to STFU and GTFO–either’s fine to be honest…