Wait, what? Episode 13? But *flicks through clipboard of notes* my records show you only have reviewed Season 1, how can we be suddenly reviewing a show half way through it’s third season?! What are you, the continuity police?

But what about season 2 and the other half of season 3, how am I supposed to enjoy this review if I don’t know what you thought about the others? I don’t know, mate. Food Wars, is, was and has always been great, there’s not much more to add to season 1’s review when extrapolating it to the sequel seasons. 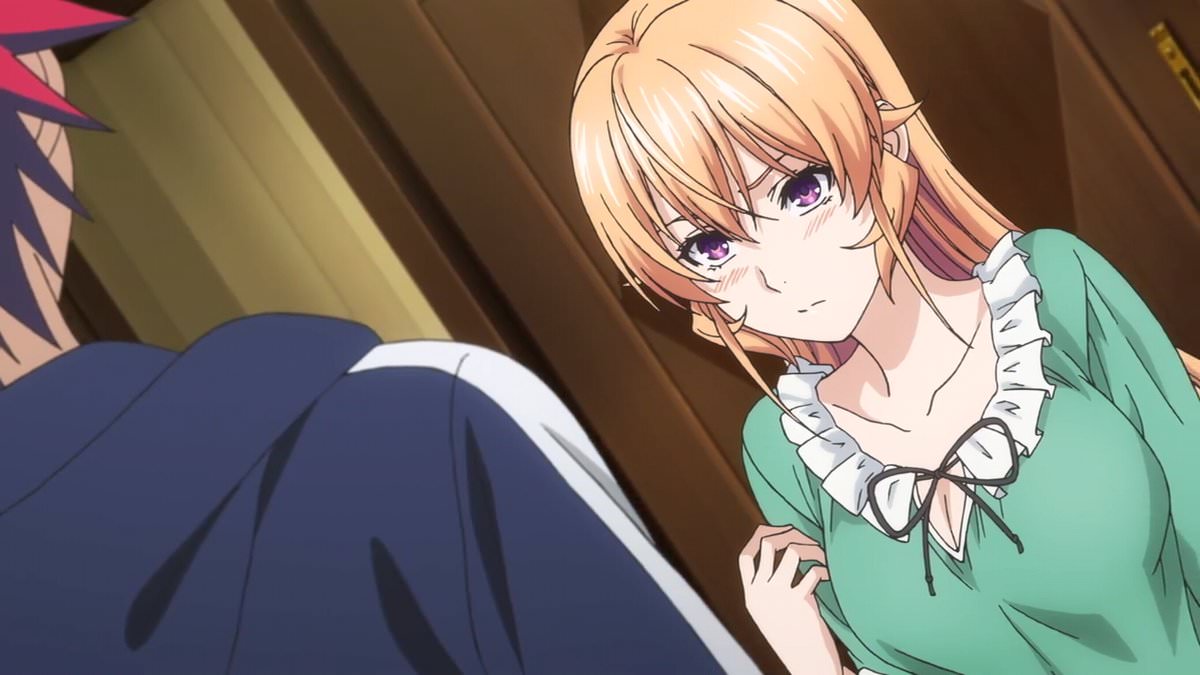 And yet here we are with episode 13 of season 3? Only because for some reason the people behind this adaptation didn’t want to call it season 4 and so it’s the second ‘cour’ of season 3. Also it’s a Spring 2018 anime, of which I said I would cover week-to-week.

Okay, so let’s pretend you did review the previous seasons in detail. What do you have to say about this continuation of season 3? It’s sublime. 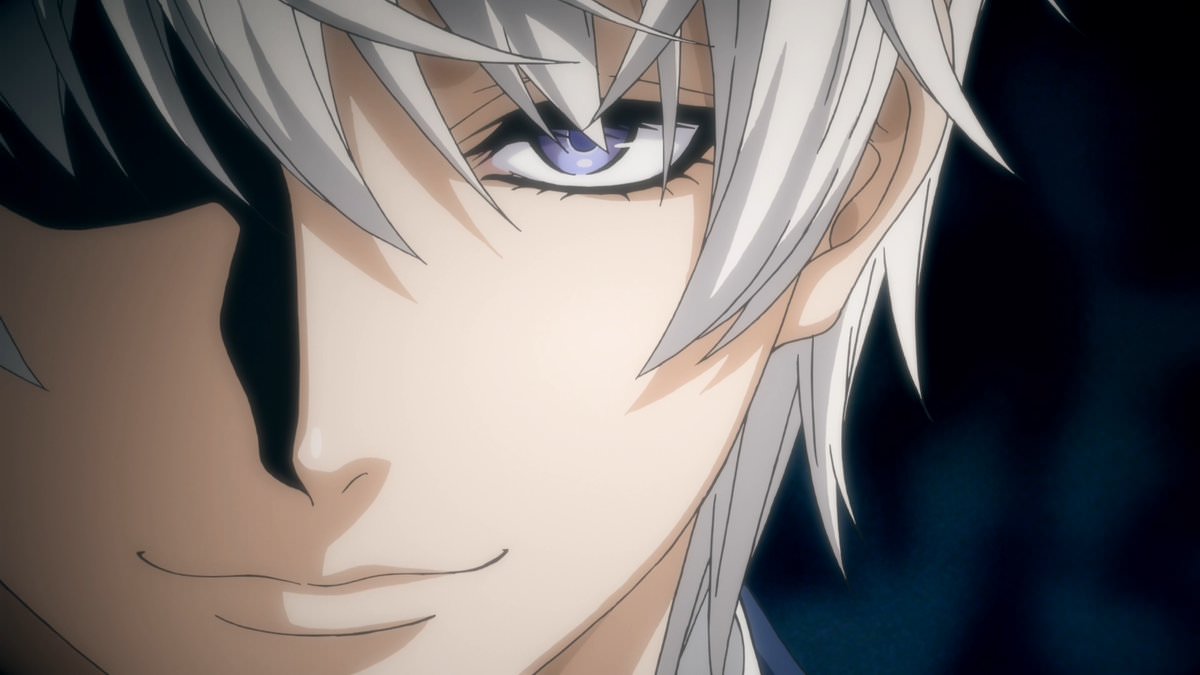 That good, huh? It’s like the best warm hug you could imagine, Food Wars! is consistently brilliant and likeable and entertaining in a way that so few shows manage, and it does it so effortlessly that it’s a wonder to behold. 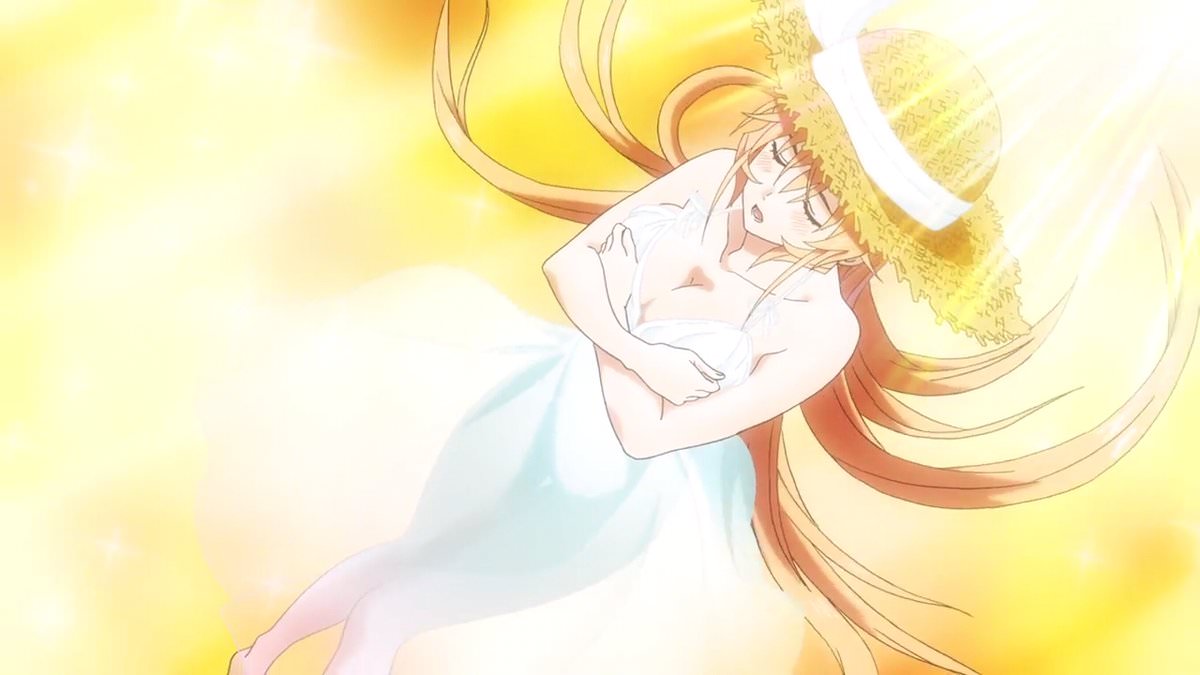 So what’s this half of the season about? Continuing the fight against ‘Central’ and Erina’s evil father who has taken control over the school, and the blossoming relationship between Soma and Erina in the wake of her learning that Soma’s father was the man who introduced her young god-tongue to a world of culinary pleasures. 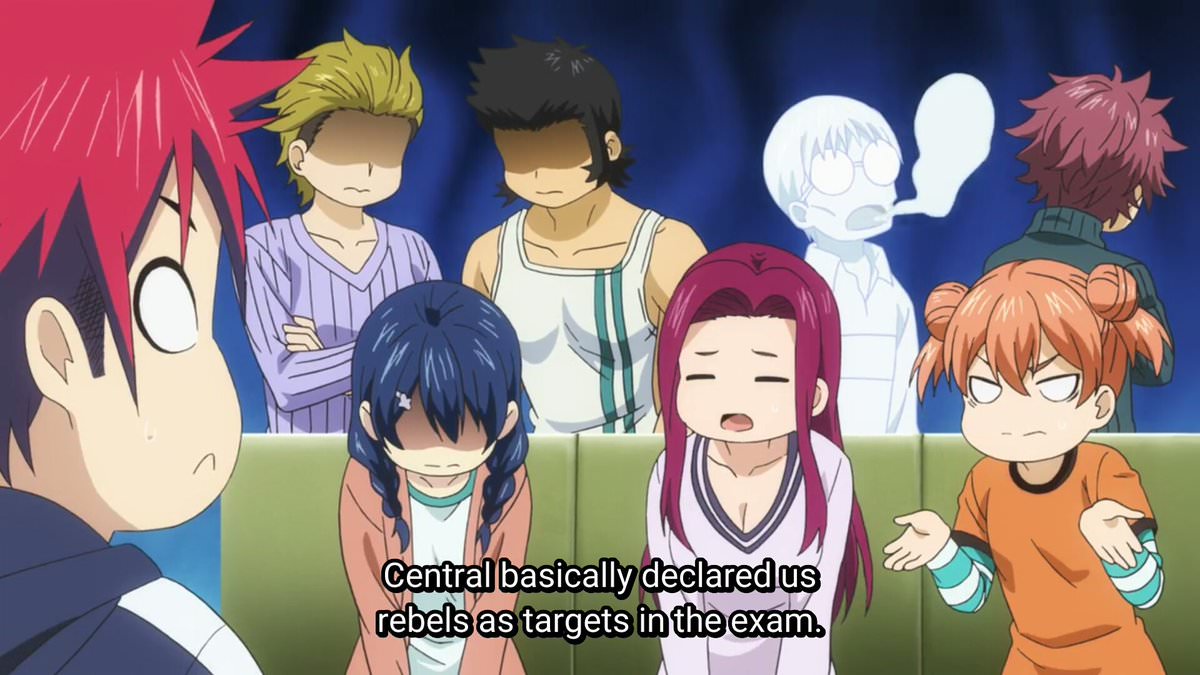 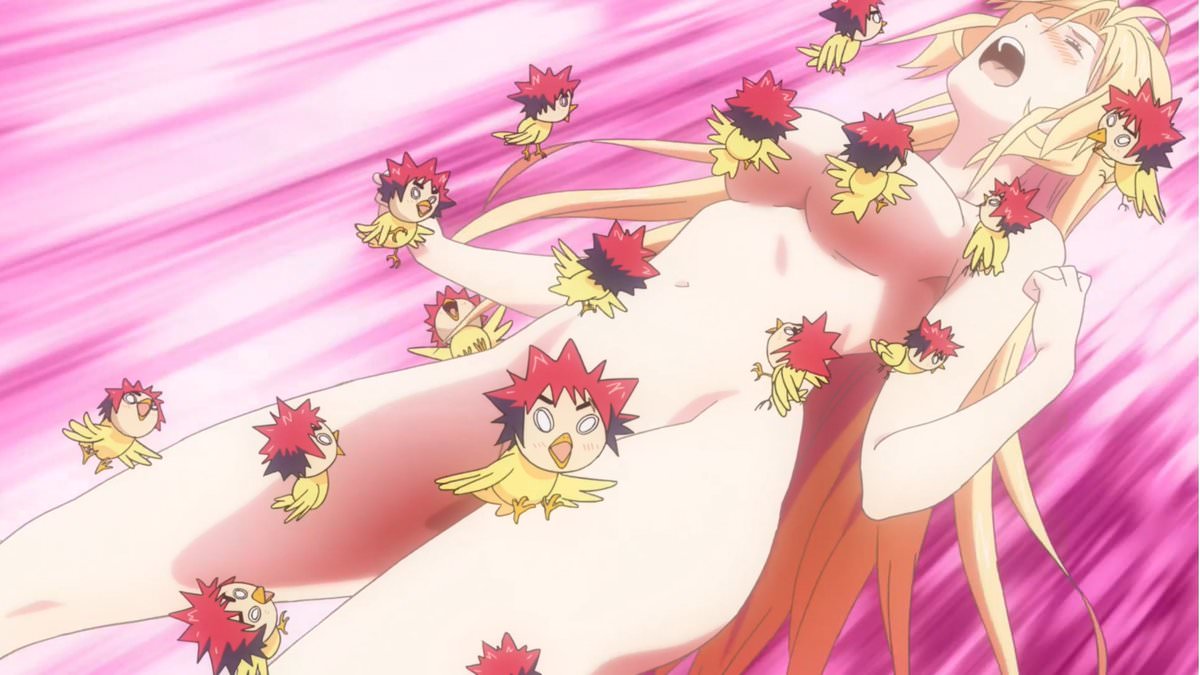 Of course… Don’t judge, this is par for the course for this show, besides not only is it funny here it comes from a place of genuine character development that had me for the first time in, like, forever rooting for Soma and Erina as a couple! 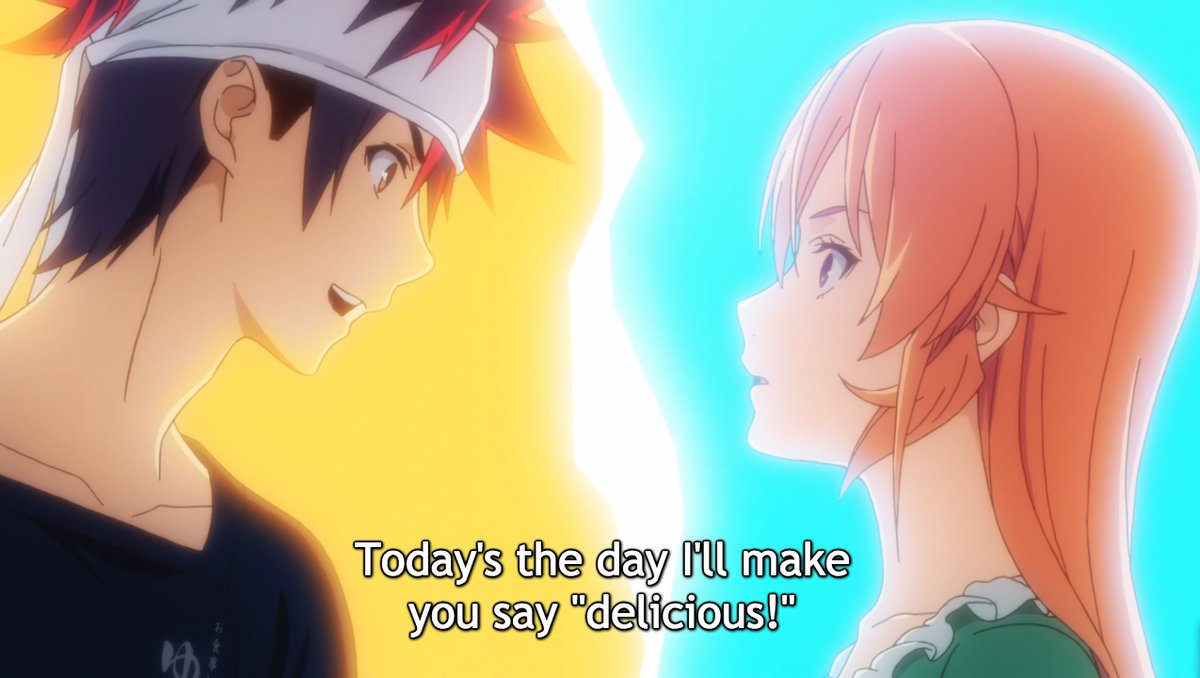 I don’t know! Sorry, it’s just I’m kinda lost is all. Then go back, and watch the previous 2.5 seasons and come back to me, then we can talk. 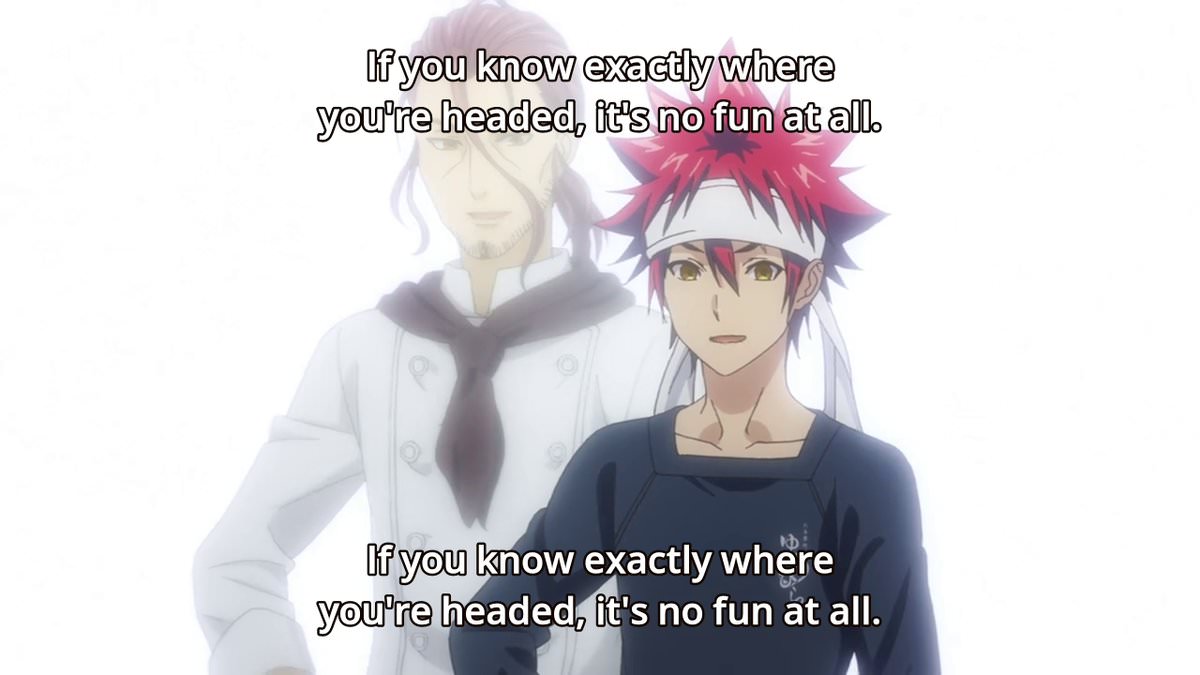 …You know that’s never going to happen, right? Fine! But you’re missing out! Because Food Wars remains one of the true bright spots of any anime season and this second-half of a third season is no exception!

So recommended, yeah? It goes without saying but yeah! Of course if you’ve never watched the show you need to start from the beginning, but for everyone else, well… you’re probably already watching it! The stakes have never been higher and things are reaching a conclusion of sorts, not the end of the series, I imagine that’s still years off but this will be a defining season for so many characters, I can feel it in my bones!