So last week you were mildly complaining about the fact that the show had lost some of its initial ‘weirdness’. What about this week? Well objectively speaking things are weirder this week, at least aesthetically and tonally. Straight off the bat we’re subjected to Alice in Wonderland-esque madness as two of our female characters find themselves seeking answers from a sweet obsessed “cute girl” and her decidedly disturbing flower princesses. 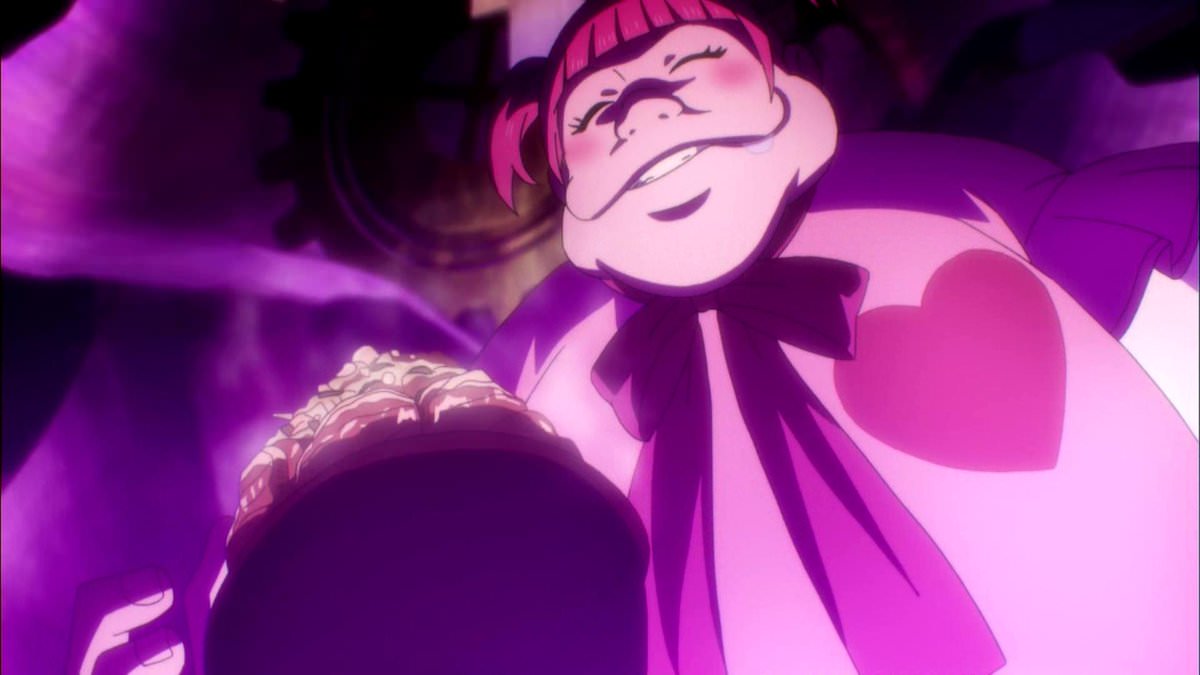 Right… It’s a bit hit and miss, but it all has a point which is the flavour of the day as it were. It is a weirder episode but all of it—well most of it—has a direct purpose within the episode.

So we’re given some answers? Well like I assumed from the previous episode this is some Matrix style virtual world these characters are living in, except it seems like whoever they are externally they at least chose to be in this world, even if their virtual personas have varying degrees of cognisance toward this fact. 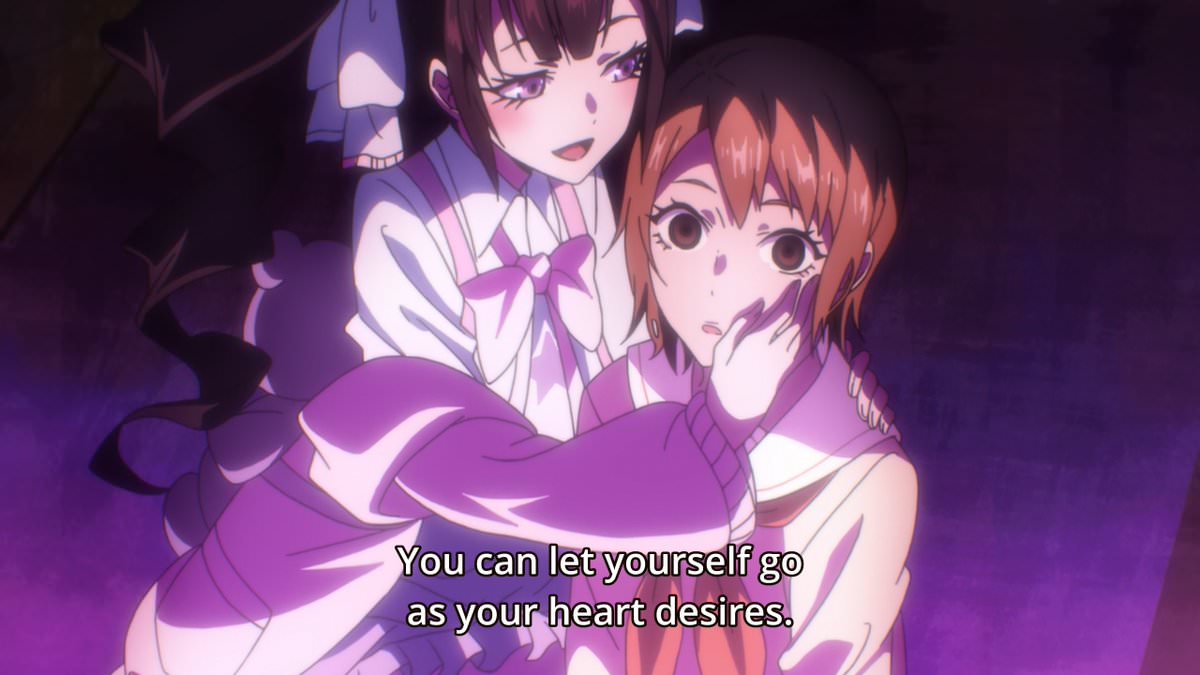 Hmm, that’s interesting. There’s also some kind of suspicious group of ‘overseers’ who speak with a lot of ‘music references’ who are evidently in some kind of control over this virtual world. As if it wasn’t obvious music, specifically that of μ, a virtual idol plays a very important part and oh no…

What?! I just looked up the synopsis for the show on the internet and it basically spells out everything I just spent 3 episodes slowly learning in a couple of brief sentences. 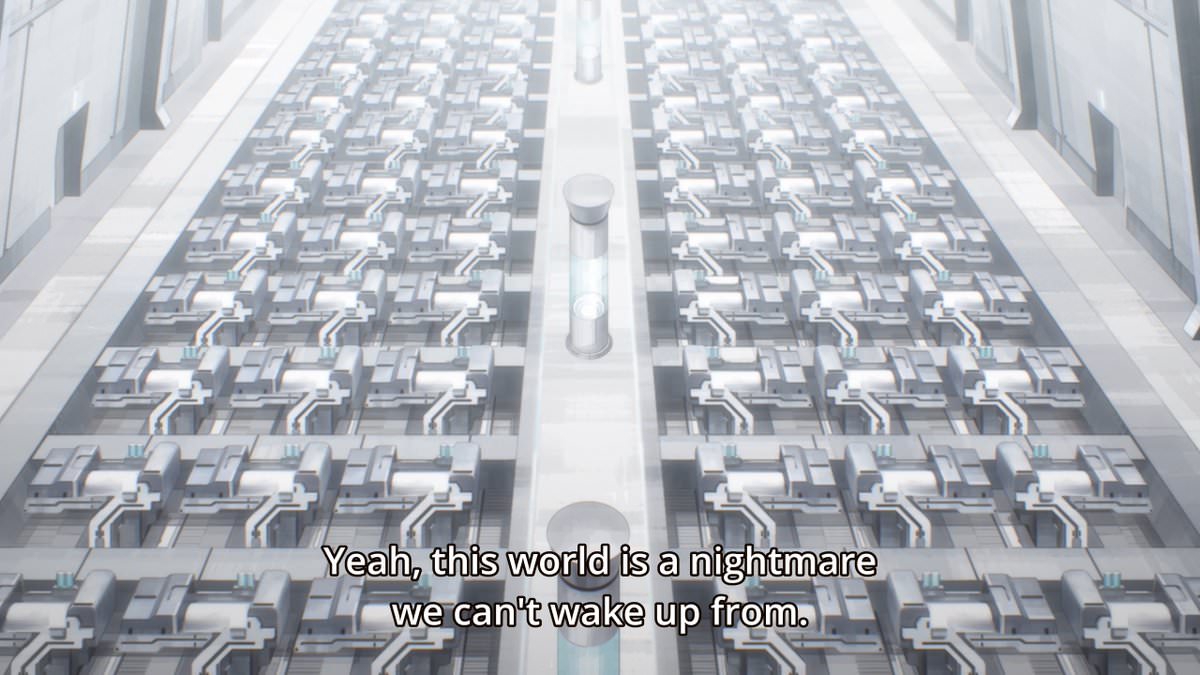 Maybe you should research shows more before you watch them… And maybe you should shut the hell up! Listen, I’m fine discovering a show at my own pace, it’s just kind of annoying to know that I could have been clued in this whole time just by reading the wikipedia synopsis. I don’t know, I guess I just thought I was being clever figuring out what was going on before it was explicitly revealed, but turns out everyone already knew what was happening all along! 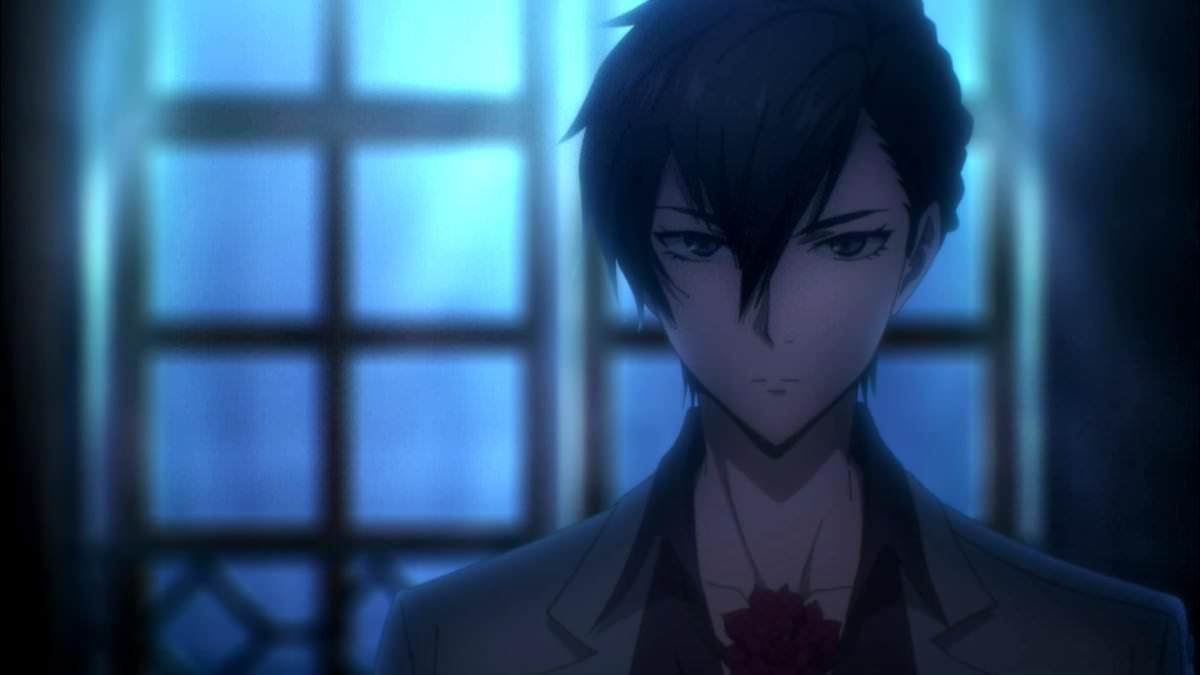 And how does that affect your enjoyment of the show? Well, uh, it doesn’t… it’s just it makes me consider why other reviewers may have been less than impressed by the mystery given they already knew so much going in!

I see… so are you still enjoying the show despite whatever the hell you were talking about? I think now that the premise has been established it’s either going to get better or worse, there’s a lot of pieces in play, a lot of characters introduced and there’s a certain level of depth to the plot that could result in some compelling story-telling. Also I’m down for a lot more weirdness as long as it’s better than the kind of stuff we got in this episode which was uneven at best. 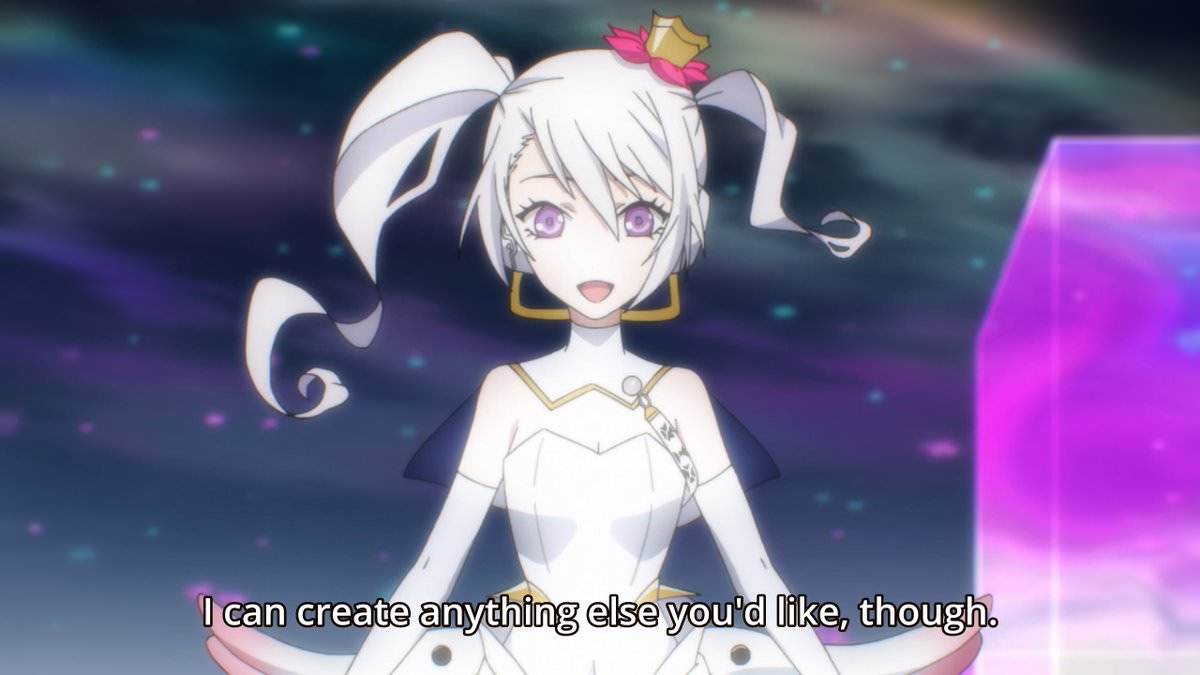